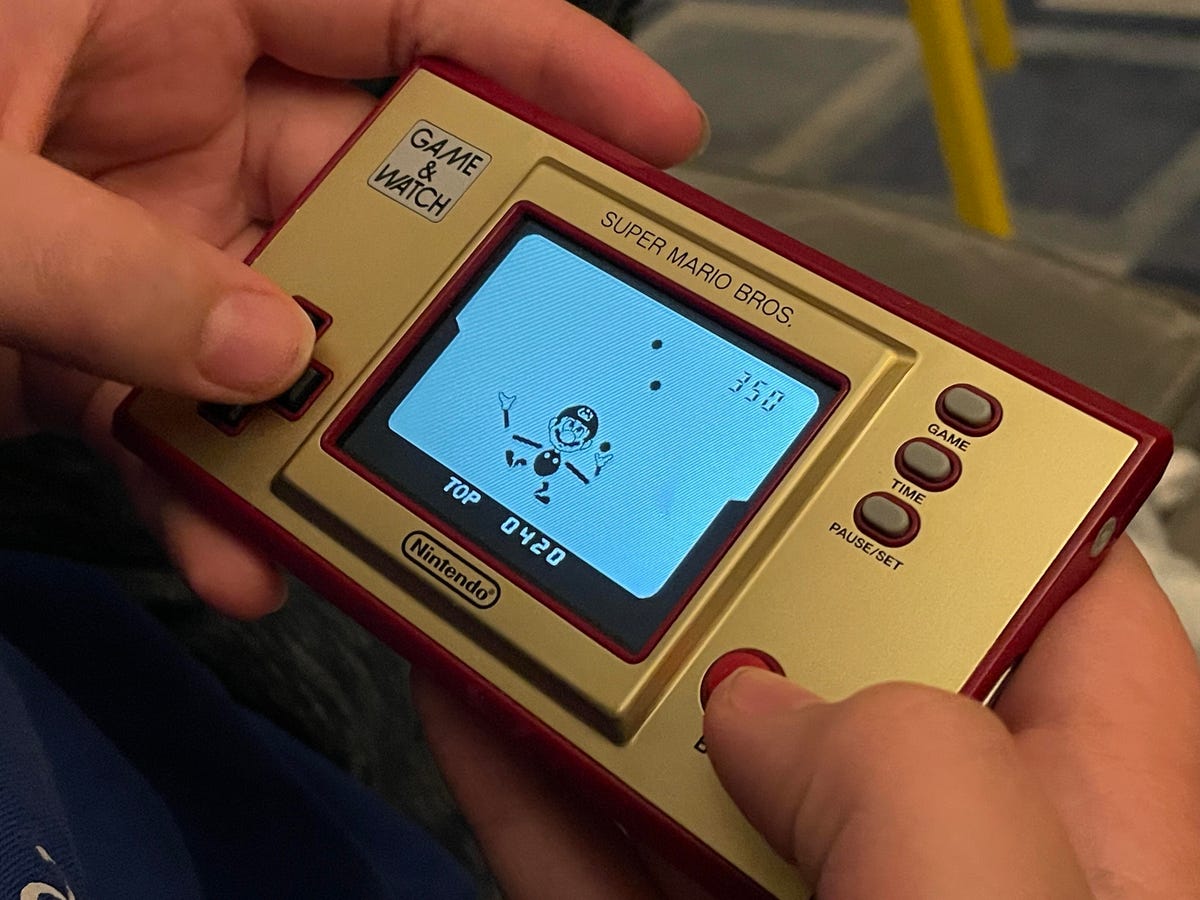 This year is Mario’s 35th anniversary, and there have already been a number of new Mario games and toys: Lego Super Mario, Super Mario 3D Classics, Super Mario 35, Mario Kart Live Home Circuit. But the little Game & Watch I’ve been playing with is the most pure nostalgia-baked thing of all. It’s a recreation of a classic Nintendo handheld from 1980, but loaded with a different classic Nintendo game from a slightly different era. It’s a retro-recreation of something that never existed. Super Mario Game & Watch would have completely freaked my ’80s-kid self out.

I played with Game & Watches as a kid. I had a stack of them. They were my portable gaming life raft in summer camp, back when there weren’t phones or any other gadgets. I played them religiously. The simple black-and-white LCD screens beeped and flashed, and I played games like Pinball, Donkey Kong and Oil Panic. Game & Watch games were these kind of rhythm-based, timing-heavy survival minigames, and playing them is alternately boring and hypnotic. It’s all about trying to get into a flow for the next high score. Nintendo’s brought back Game & Watch games as compilations for the Game Boy Advance and 3DS. When Nintendo announced a new physical Game & Watch, I expected something like that.

It’s not the smallest handheld Nintendo’s ever made. The Game Boy Micro was even smaller, and I still have one that works, with a Game & Watch Collection 4 cartridge inside. The Super Mario Game & Watch feels lighter and a little cheaper, very plastic, but the display is surprisingly bright and sharp. The d-pad and rubbery A/B buttons feel like the Game & Watch games I used to play. So do the little rubber game select buttons near the top.

It feels really good to play on. The d-pad and buttons are well-placed. I started playing Super Mario and slipped in, playing away as I felt waves of stress (something that happens a lot lately). It felt like holding a worry stone.

The Game & Watch charges via USB-C and comes with a mini cable. Battery life, so far, has held up through hours of play. The simple interface has a power button and a way to swap through all three games, plus a clock. Game & Watches were never actual watches, but they did tell time. If I want to, I can stare at Mario jumping along while the seconds tick off and the minutes slowly change. There’s no alarm, so I can’t wake up to Game & Watch.

Ball is the only real Game & Watch game, and it was the first one Nintendo ever made. It’s a basic juggling game, moving a blocky Mario figure’s hands to catch balls flying overhead. The original used an LCD screen to flash different parts and create animation, in a herky-jerky sort of way. That’s recreated here, and it plays just like I remember.

All three games can be paused if you swap to another, remembering your progress when you come back later, which is a nice bonus.

$50 (£50, AU$80) is a lot to pay for something that just plays three games. It seems absurd. But Nintendo stopped making the 3DS and 2DS handhelds, and the Switch starts at $200. Vintage Game & Watch systems go for between $70 and $100 on eBay. This new Game & Watch feels sort of like a cruel reminder that Nintendo used to make small handheld things, too.

This isn’t the Game & Watch I wanted. I wanted the one that could play 10 classic G&W games. Or, I’d really love a classic Game Boy loaded with a bunch of games. Make that and make bank, Nintendo.

This Game & Watch is a clear collectors’ item, something you’re likely to just buy and put on a shelf. A double-retro package. And in that sense, Nintendo seems to know exactly who its target audience is. 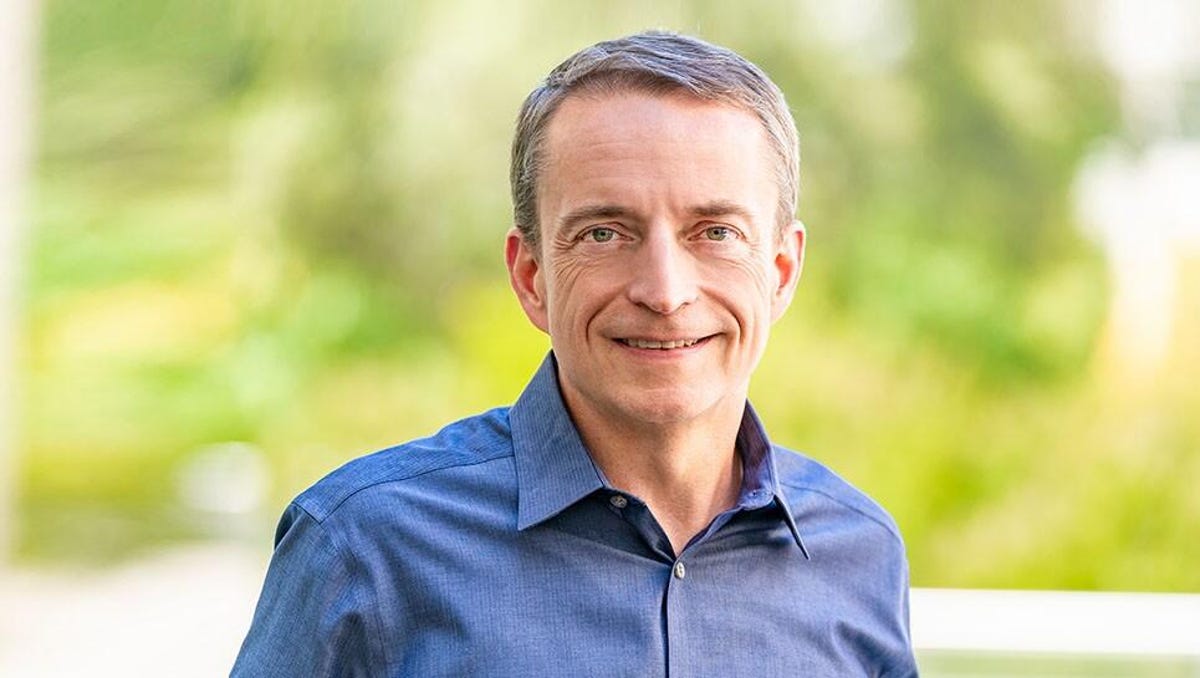