The Switch overtook the SNES‘ 49.1 million lifetime sales over the 2019 holiday season.

Between April and September, Nintendo sold 12.53 million Switches. The console is still way behind the Wii, which remains the company’s top seller, with 101.63 million units sold.


Of the Switches sold, the standard Switch (which came out in March 2017) has sold 57.93 million units and the portable-only Switch Lite (out since September 2019) has sold 10.36 million units.

Animal Crossing: New Horizons, which came out in March, remains the console’s second-highest-selling game, with 26.04 million copies sold. Mario Kart 8 Deluxe is still No. 1, having sold 28.99 million copies since 2017, according to Nintendo Life. 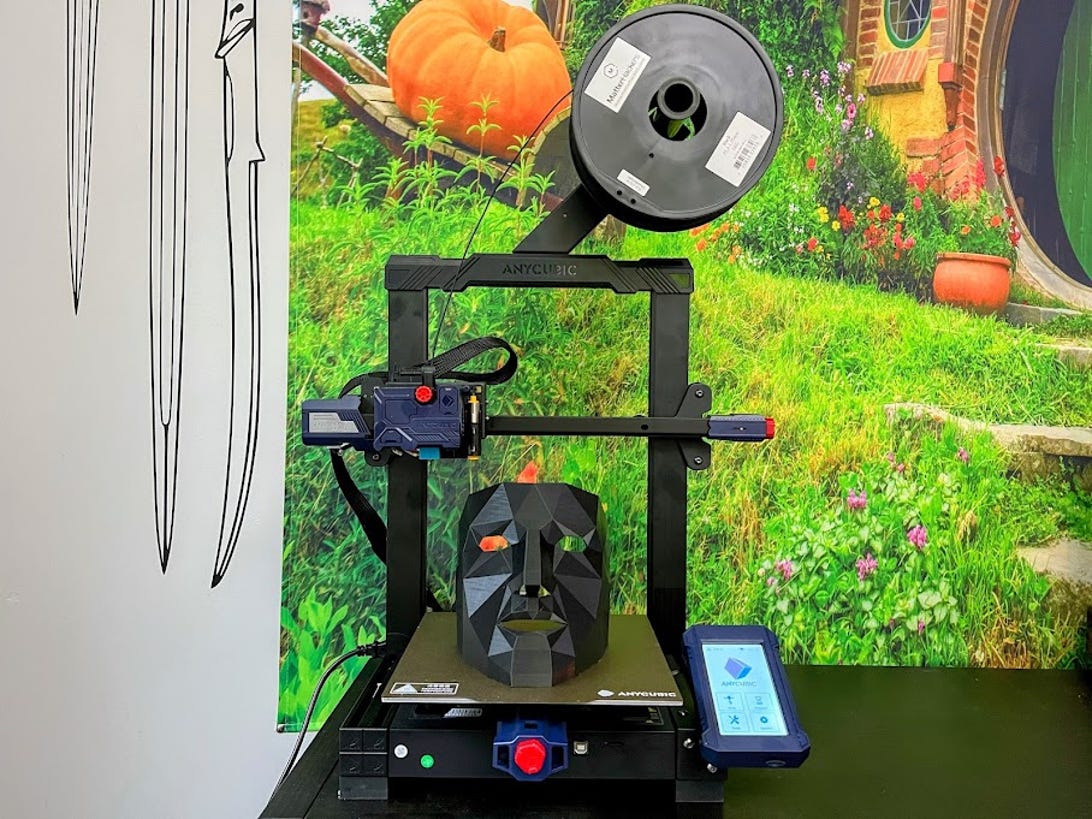