Intel’s latest flavor of its upgraded graphics architecture, Iris Xe Max, rolls out this week in three debut systems: the Acer Swift 3x, Asus VivoBook Flip TP470 and Dell Inspiron 15 7000 2-in-1. Though Iris Xe, the integrated version baked into Intel’s 11th-gen mobile processors, has already arrived in the Asus ZenBook 13 and others, Iris Xe Max is Intel’s first discrete graphics processing unit (GPU) in quite a while. It’s intended to obviate the need for partners to turn to Nvidia’s GeForce MX line of graphics for laptops capable of casual 1,080-pixel gaming and entry-level creation. Intel offers a little something extra as incentive: Deep Link, which allows a system to combine the integrated and discrete Xe GPU’s processing power for creative tasks like AI inferencing and rendering (Additive AI) and video encoding (Hyper Encode).

Intel also revealed that it hopes to bring Iris Xe Max graphics to basic sub-$1,000 PCs by the end of June 2021.

Deep Link is part of Intel’s latest generation of its Adaptix performance tuning suite for partners, and includes Dynamic Power Share, which automatically allocates power and cooling to the computer processing unit when the GPU is idle, for better sustained processing performance. That’s similar to AMD’s SmartShift, though SmartShift juggles CPU and GPU resources in both directions. So, at the very least you’ll see markedly better benchmark and battery numbers in the Xe Max laptops over models with Nvidia MX chips.

Acer’s Swift 3x is ready for your next creative project…

The Iris Xe and Iris Xe Max GPUs are based on Intel’s Xe-LP architecture, the first of its long-awaited voyage into the significant revamp of its graphics technologies. Also on deck are rollouts for gaming-centric GPUs based on Xe-HP and high-performance computing (aka data center) Xe-HPC architectures. 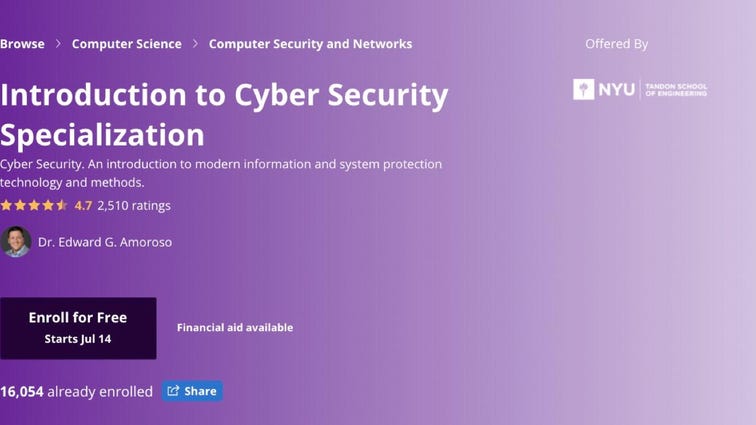 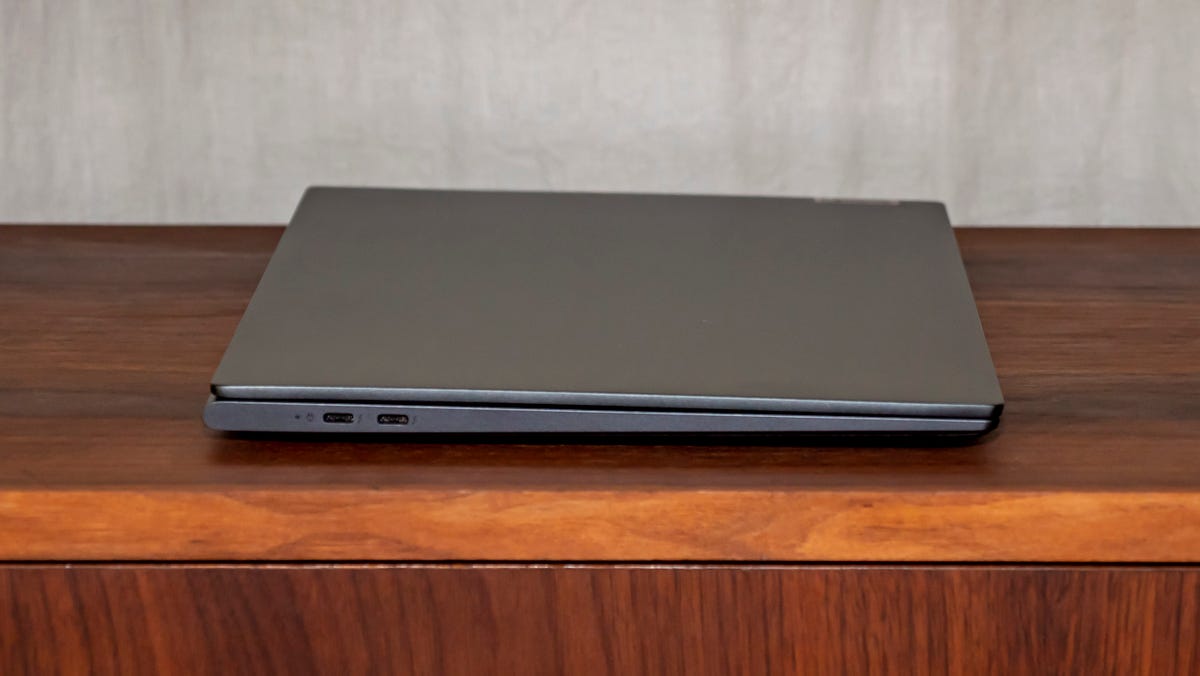