Nvidia’s GeForce RTX 3070 may end up suffering from middle-child syndrome, squeezed between the two ends of Nvidia’s GPU spectrum: basic 1440p for a little less or basic 4K/high-frame rate 1440p for a little more. The GeForce RTX 3070 Founders Edition of the $499 (£469, AU$809) graphics card I tested is geared toward high-frame rate/quality 1440p gaming, and delivers similar performance to the RTX 2080 Ti for most uses (but not all), which debuted at $999. The boost over its predecessor, the more expensive RTX 2070 Super, depends upon what you need it to do.

The release of the 3070 follows the bumpy launch of the $699 RTX 3080 and its $1,500 sibling, the RTX 3090, both experiencing price gouging due to shortages. But rumors have also surfaced about a slightly cheaper RTX 3060 Ti coming soon as well as a new card slotted between the 3070 and 3080. Plus, it’s likely we’ll get an entry-level 30 series card early next year to feed the mid-$300 buyers. And that doesn’t take into account AMD’s launch of its ambitious Radeon RX 6000-series “Big Navi” gaming cards that use the same architecture as the upcoming Xbox Series X and S and PS5 consoles.

Like the RTX 3080-based graphics cards, the Ampere-generation of the company’s GPU architecture achieves playable frame rates in games that use RTX-specific features like ray-tracing and global illumination. Its AI-based upscaling feature, DLSS, lets you finally game at better-than-bare-minimum frame rates without visible degradation in quality. The GPU also lifts performance over predecessors in games that don’t take advantage of the whizzy features by about 10% to 20% on average, which is really most games.


Unlike its higher-end siblings, the 3070 uses older GDDR6 memory and has the same memory bandwidth as the 2070 Super. It still gets some performance boosts thanks to the second-gen ray tracing and third-gen Tensor cores, such as new algorithms and instruction sets that make them a lot more efficient and a switch to an 8nm process size from 12nm. And as is typical, it has increased core counts — it has a lower ray-tracing core count but the Ampere RT cores are doubled-up over the Turing cores, so technically the 3070 has more. But you won’t see the same uplift that the 3080 and 3090 received over earlier models.

It’s also significantly less power-hungry than the higher-end cards, roughly the same as before, plus it’s the same size as the 2080 Ti. While the 3070 has a similar 12-pin power connector design to the 3080 — including an adapter in the box — it still only connects to a single 8-pin block from the power supply. All of that means it’s a much simpler upgrade, especially in tight systems. The Founders Edition, at least, ran cool and quiet during my testing, in a system where I swapped it for the 2070 Super.

I have no complaints about the RTX 3070’s performance, and it’s definitely worth its $499 price tag. But it may not be your best choice for the money. The Ti models generally have more memory and slightly wider data paths than the non-Ti models, which is why you’ll find the 11GB 2080 Ti occasionally outperforming the 8GB 3070. It makes sense to wait and see if an RTX 3060 Ti or intermediate option between the 3070 and 3080 become reality and what AMD rolls out later this week. 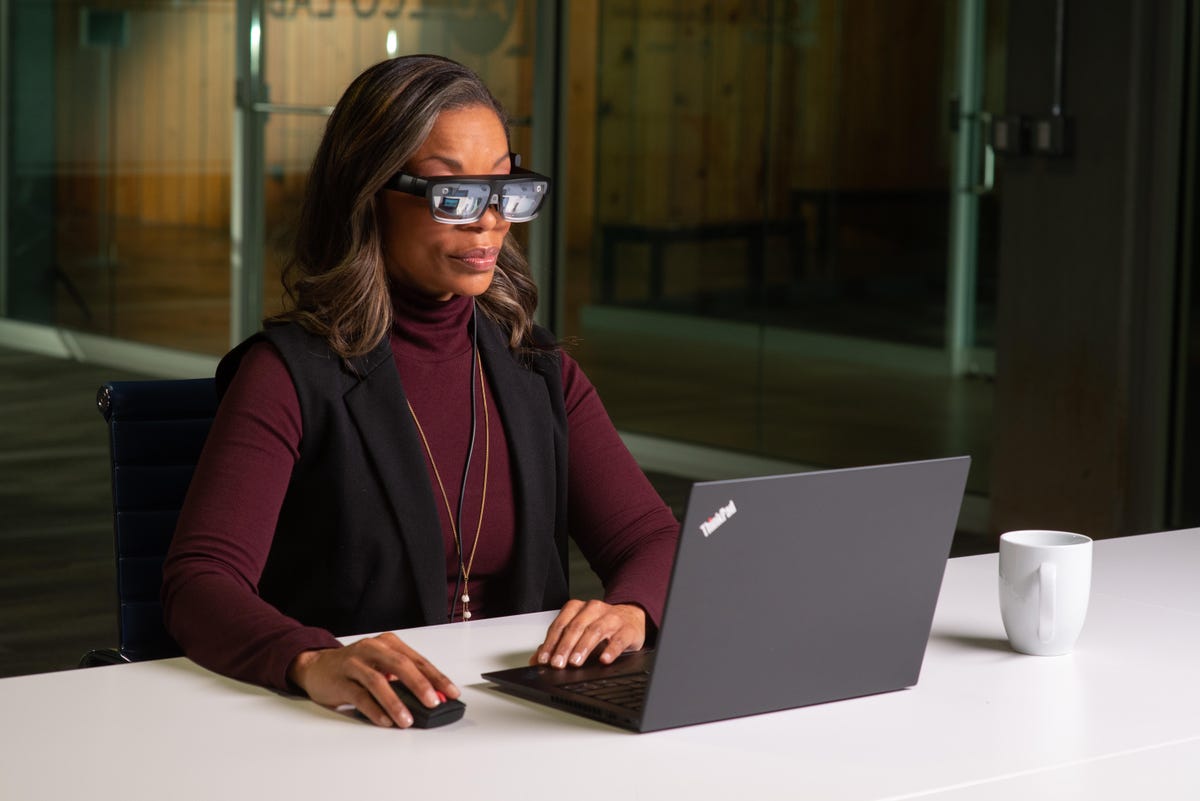 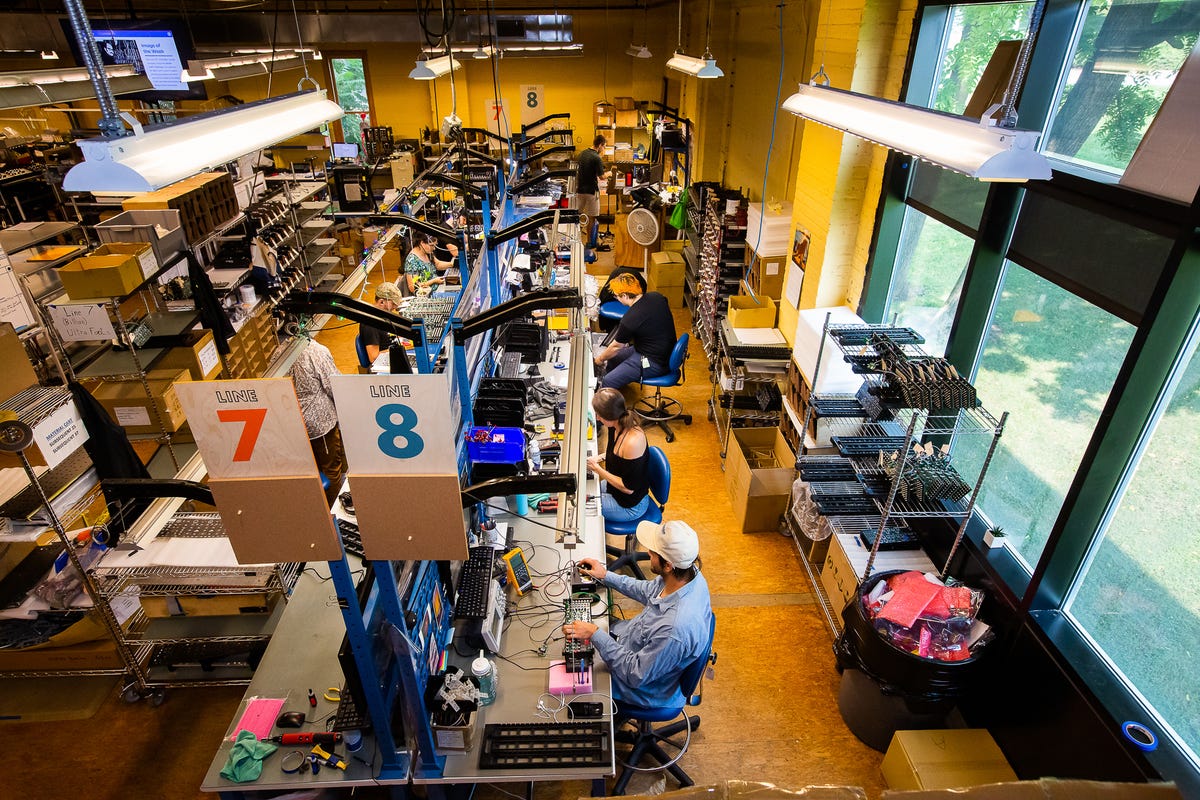 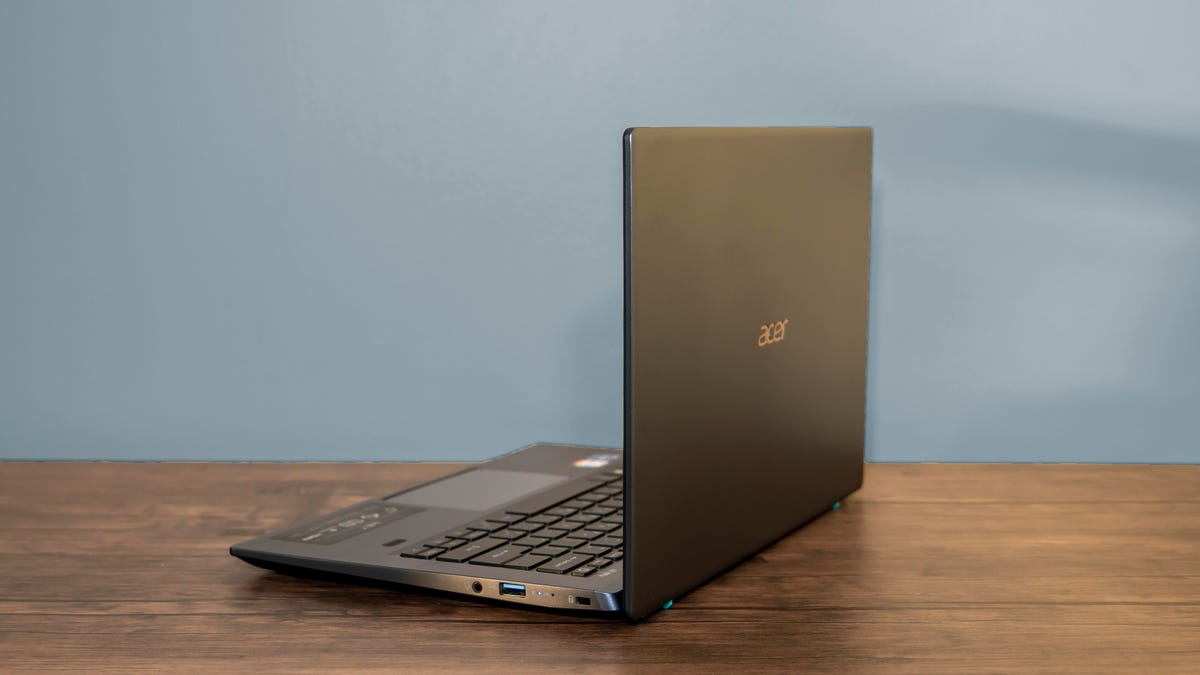