Acer isn’t waiting until CES 2021 to show off what’s coming next. At its Next @ Acer event Wednesday, it announced updates to its consumer and Chromebook laptop lines as well as its creator-friendly Concept D line and new gaming monitors with faster frame rates. The PC maker is best known for thin-and-light systems such as the Spin 5, as well as gaming hardware including the Predator and Triton lines.

Acer announced the Swift 3x, a 14-inch consumer laptop with Intel’s Iris Xe Max discrete graphics and a starting price of $900 when it arrives in December in the US. It’ll hit the UK in November for £899. No word on Australian availability but the UK price converts to AU$1,660. (We took a .look at a preproduction version of the Swift 3x.) The 3-pound laptop is aimed at amateur creators who need more graphics power than the integrated graphics chips you’d find in most sub-$1,000 laptops like this.

Acer also announced it will bring Intel’s 11th-gen Core processors and Intel Iris Xe graphics to its Spin 5 and Spin 3 two-in-ones. It will update the Aspire 5 line of 14-, 15.6- and 17-inch mainstream laptops with the same processors, but will also add the option for Nvidia GeForce MX450 discrete graphics. All of these are expected to arrive in February and March 2021.


If you want something with a more premium look, feel and price, Acer partnered with Porche Design for the new Acer Book RS. Inside the all-metal chassis topped with carbon fiber, you’ll find an 11th-gen Core i7 processor and a GeForce MX350 discrete GPU. It’ll weigh only 1.2 kilograms (2.7 pounds) and will have a 14-inch full-HD display with 100% sRGB color gamut coverage. It arrives in December starting at $1,400.

While the Swift 3x is targeted at budding creators, Acer’s ConceptD PCs are for creatives who need full-time fast performance. The ConceptD 7 and 7 Pro laptops will be updated in December with new 10th-gen Intel processors, new Vortech Flow cooling systems. Acer will also add 10th-gen Intel processors to its compact ConceptD 300 desktop along with an Nvidia GeForce RTX 2070 Super GPU and up to 64GB of memory. Look for the laptops in December starting at $3,300. The availability and pricing of the desktop are still being determined.


Speaking of high performance, the company’s Predator and Nitro gaming lines will have six new monitors options between them by the end of January 2021. Under the Predator brand will be 24.5-, 27-, 32- and 34-inch monitors with refresh rates ranging from 170Hz to 280Hz and pricing starting at $430. There will also be two Nitro gaming displays in December: a QHD 27-inch for $400 with up to 170Hz overclocking and a $280 full-HD 27-inch panel with up to 165Hz overclocking.

Rounding things out are new Chromebooks and Chromeboxes coming in Q1 2021. The Spin 513 two-in-one is Acer’s first Chromebook running on the Qualcomm Snapdragon 7c computer platform. It’s expected to be capable of more than 20 hours of battery life and offer 4G LTE mobile wireless. The Chromebox CXI4 desktop is small enough to VESA mount on the back of a display but can be configured with up to a 10th-gen Intel Core i7 processor. Both models will be available with Chrome Enterprise.


Lastly, Acer snuck in a new Google Assistant-powered smart speaker. It’s not ball-shaped like other smart speakers recently announced, but more of a capsule with an LED display that shines through its cloth cover to show things like time and temperature. It’s also one of the first with DTS audio support. Here’s our story on the Acer Halo speaker. 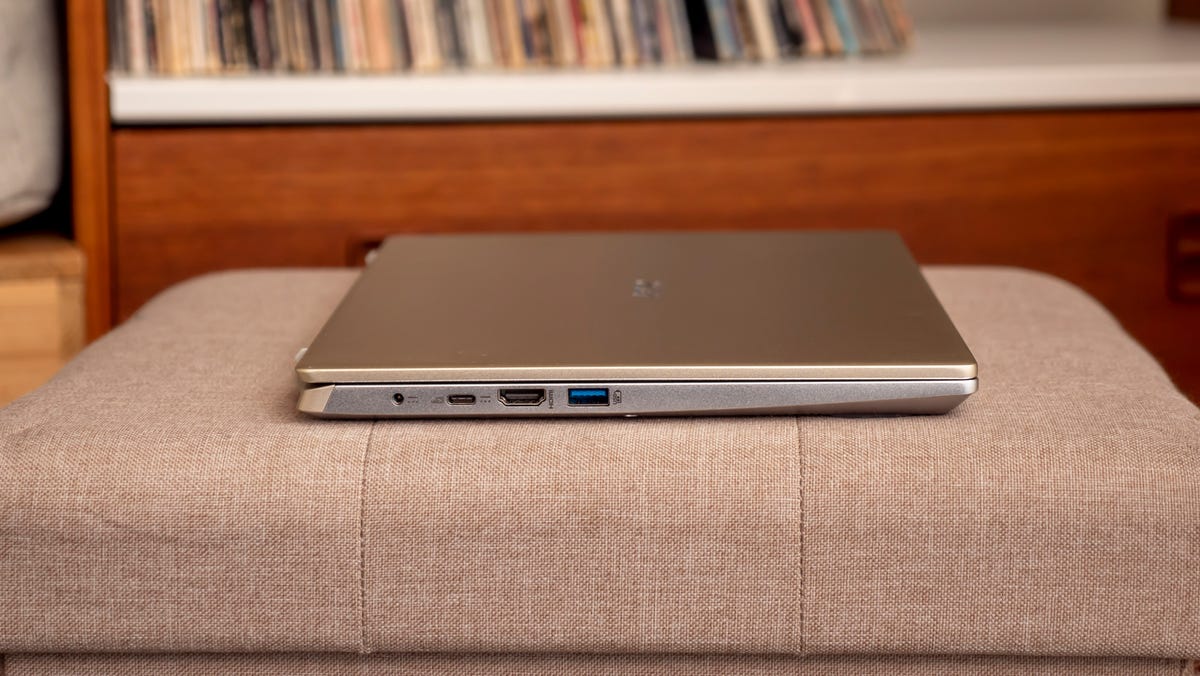 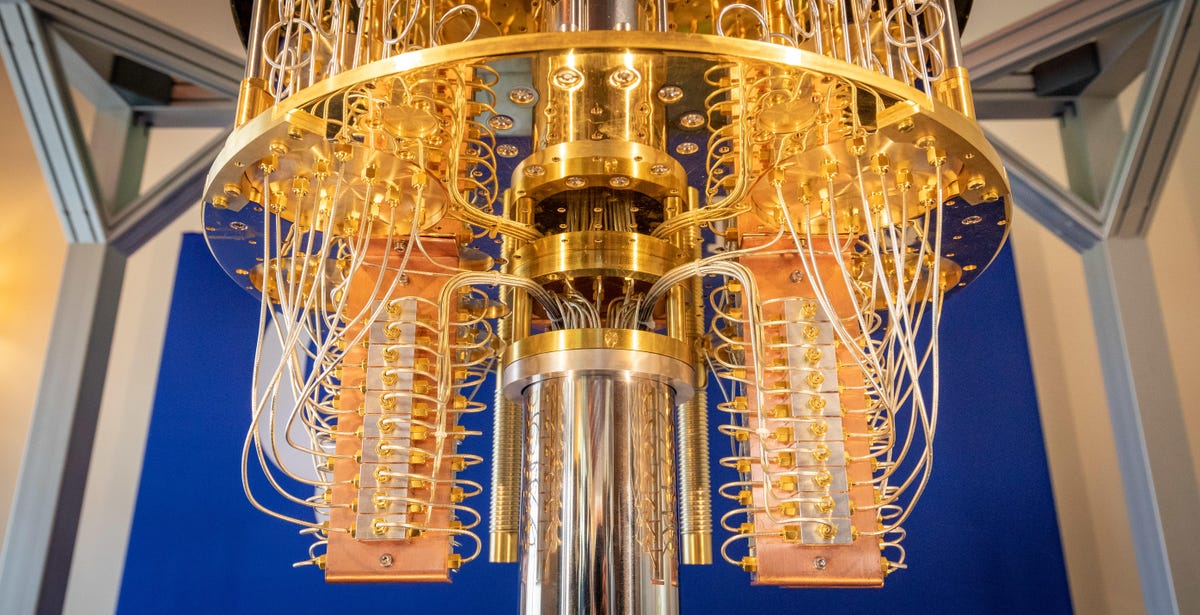