The global PC market grew 13% in the third quarter of 2020 compared with the same period last year, rising to 79.2 million units, according to Canalys. That’s the biggest growth in the last 10 years, the tech market analyst said.

Over the course of the year to date, shipments saw a weak first quarter, followed by a stronger second quarter that continued into the third. Worldwide notebook shipments hit 64 million units amid stronger demand as the COVID-19 pandemic forced many employees to continue working from home. Laptop and mobile workstation shipments rose 28.3% year over year. Desktops and desktop workstations, on the other hand, saw a 26% decline in shipments.

Lenovo earned the top spot in the market during the third quarter, with 11.4% growth and shipments reaching beyond 19 million. HP saw 11.9% growth, hitting 18.7 million shipped units. Dell landed in third place following a 0.5% drop in shipments compared to last year. Apple and Acer were in fourth and fifth place, respectively, with 13.2% and 15% growth.

“Vendors, the supply chain, and the channel have now had time to find their feet and allocate resources towards supplying notebooks, which continue to see massive demand from both businesses and consumers,” Canalys analyst Ishan Dutt said in a release.

“The lasting effects of this pandemic on the way people work, learn and collaborate will create significant opportunities for PC vendors in the coming years,” added Canalys research director Rushabh Doshi. “Although the focus has been on commercial PC demand in the last two quarters, consumer spending during the holiday season is set to bring more joy to the PC market.”

“Consumer demand and institutional demand approached record levels in some cases,” Jitesh Ubrani, research manager for IDC’s Mobile Device Trackers, said in a statement. “Gaming, Chromebooks, and in some cases cellular-enabled notebooks were all bright spots during the quarter. Had the market not been hampered by component shortages, notebook shipments would have soared even higher during the third quarter as market appetite was yet unsatiated.” 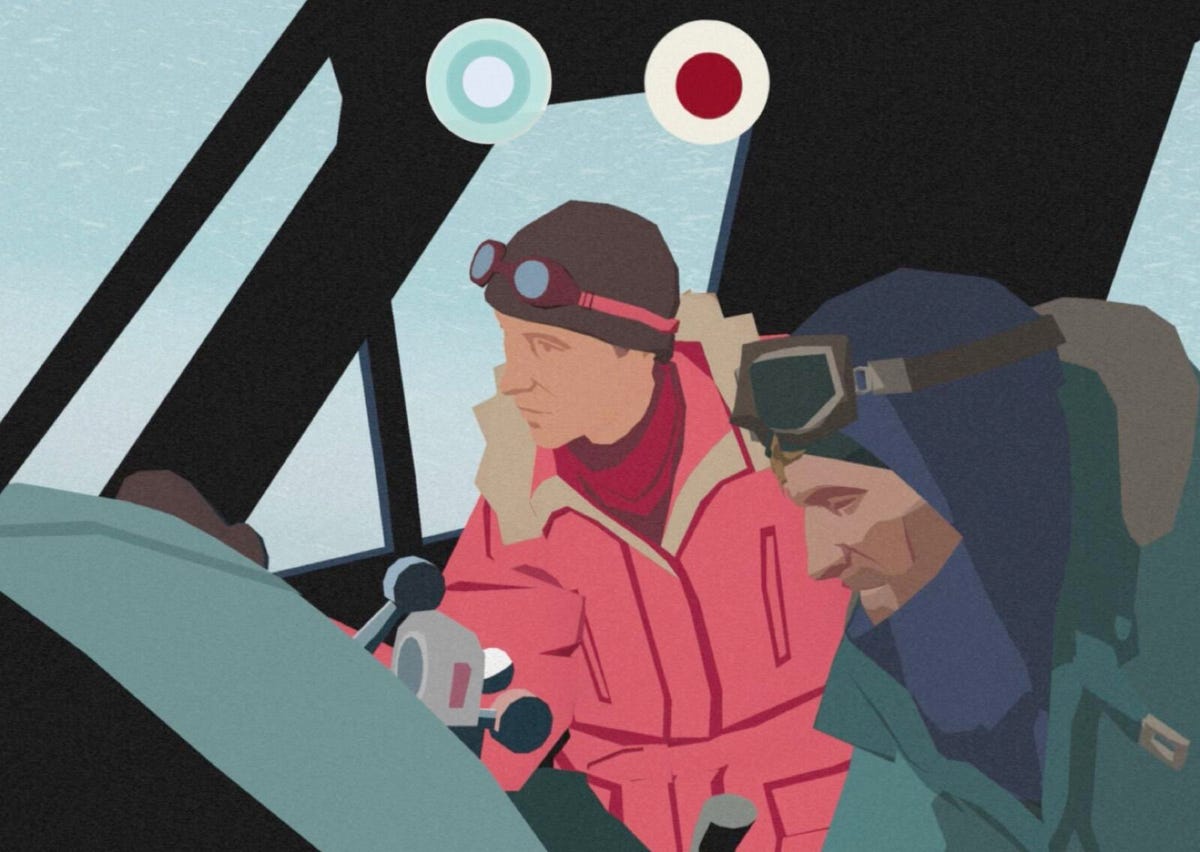 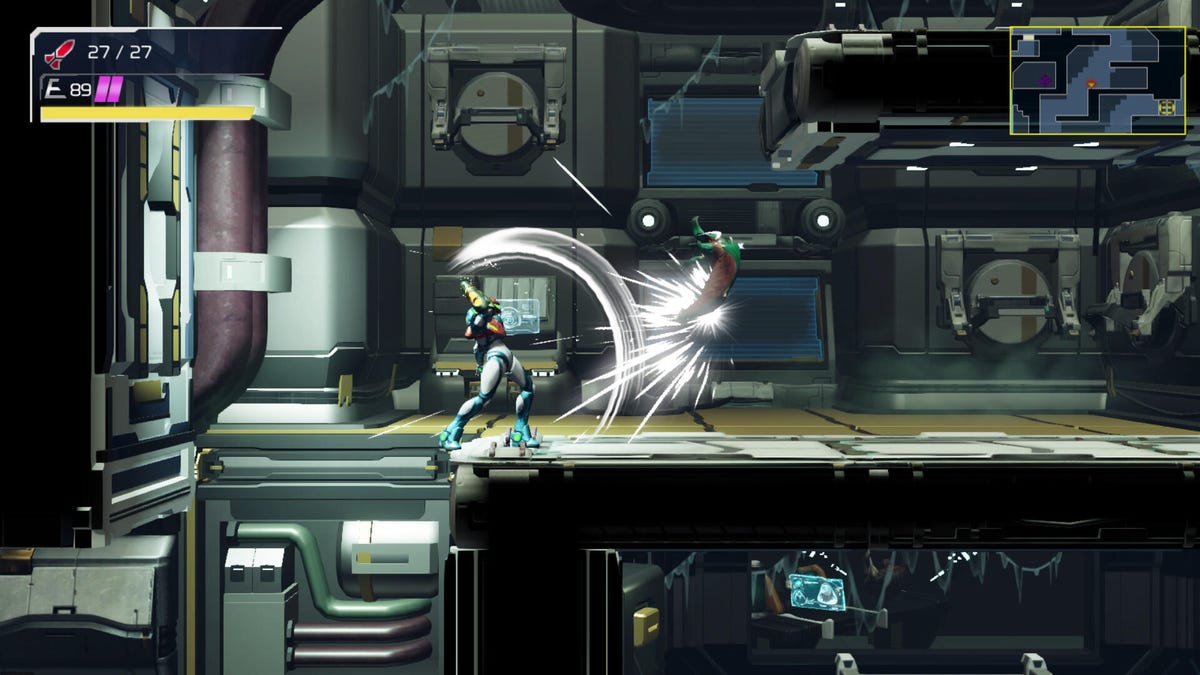 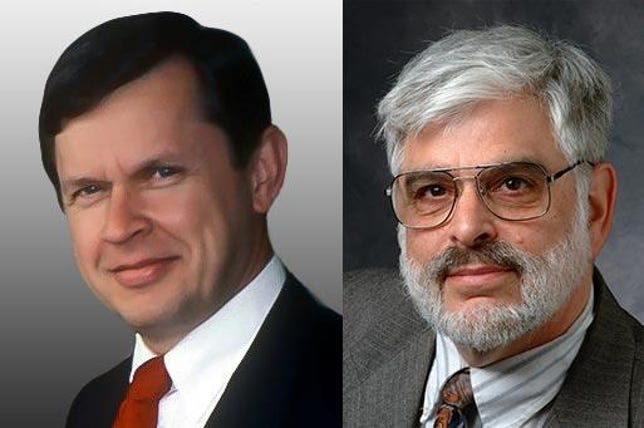