AMD on Thursday announced the Ryzen 5000 series, its flagship consumer desktop CPUs for gaming and creation. And if the company’s smattering of benchmarks are to be believed, it’s managed to squeeze quite a performance increase out of the new processors without changing the basic specs — like number of cores, total cache and power envelope — and just switching to the new Zen 3 architecture. AMD also gave us a quickie preview of the eagerly anticipated Radeon RX 6000 graphics card, which it will launch on Oct. 28.

The CPUs mark the debut of Zen 3, which builds on the previous generation of AMD’s 7-nanometer architecture with optimizations that the company says deliver around 19% more instructions per clock cycle over the 3000 series — which is already pretty fast — across the board. One of the big changes between generations is a move from a four-core block to eight-core blocks in the die layout, with double the amount of L3 cache. In practice, that means more memory is closer to the cores on the CPU die, reducing overall latency, which means it responds more quickly for any CPU-related activities.

Zen 3 CPUs also get a boost from more efficient arithmetical operations and instruction prediction. All while achieving a 24% improvement in performance per watt, according to AMD, and they will be able to work in the same motherboards. Base and boost clock speeds are only slightly different from their predecessors. As far as I can tell, there are no changes in supporting chipset-related specs, such as maximum amount of memory or number of PCI 4 lanes.

You’ll notice there’s still a gap in the lineup where a 10-core option to compete directly with the Intel Core i9-10900K would be.

AMD’s target launch date of Nov. 5 is aggressive, especially since Intel has yet to unveil its competing flagship next-generation desktop CPUs. Intel recently confirmed that the new architecture, code named “Rocket Lake,” based on Cypress Cove (10nm cores adapted and validated for Rocket Lake’s 14nm process) would first appear in the 11th-gen midrange Rocket Lake-S chips in early 2021. Intel claims its Rocket Lake processors will have better performance with more IPC — ironically, a metric AMD pushed into popularity over clock frequencies a few years ago — support for PCIe 4.0, expanded AI acceleration capabilities and Xe graphics architecture, with its much faster integrated graphics.

The new processors jump the 4000-series naming convention, possibly to eliminate confusion with the Zen 2-based mobile processors that bear that designation.

For its preview of the the RX 6000 (nicknamed “Big Navi”) graphics card line, which incorporates the RDNA 2-architecture we’ve heard so much about with the upcoming Xbox Series X and PS5 consoles, AMD highlighted 4K performance. That’s a little unusual for the company, which has been concentrating on promoting its 1440p capability at the higher end of the RX 5000 line. It’s not surprising, though, given that its similar new console chips target 4K at 120fps. 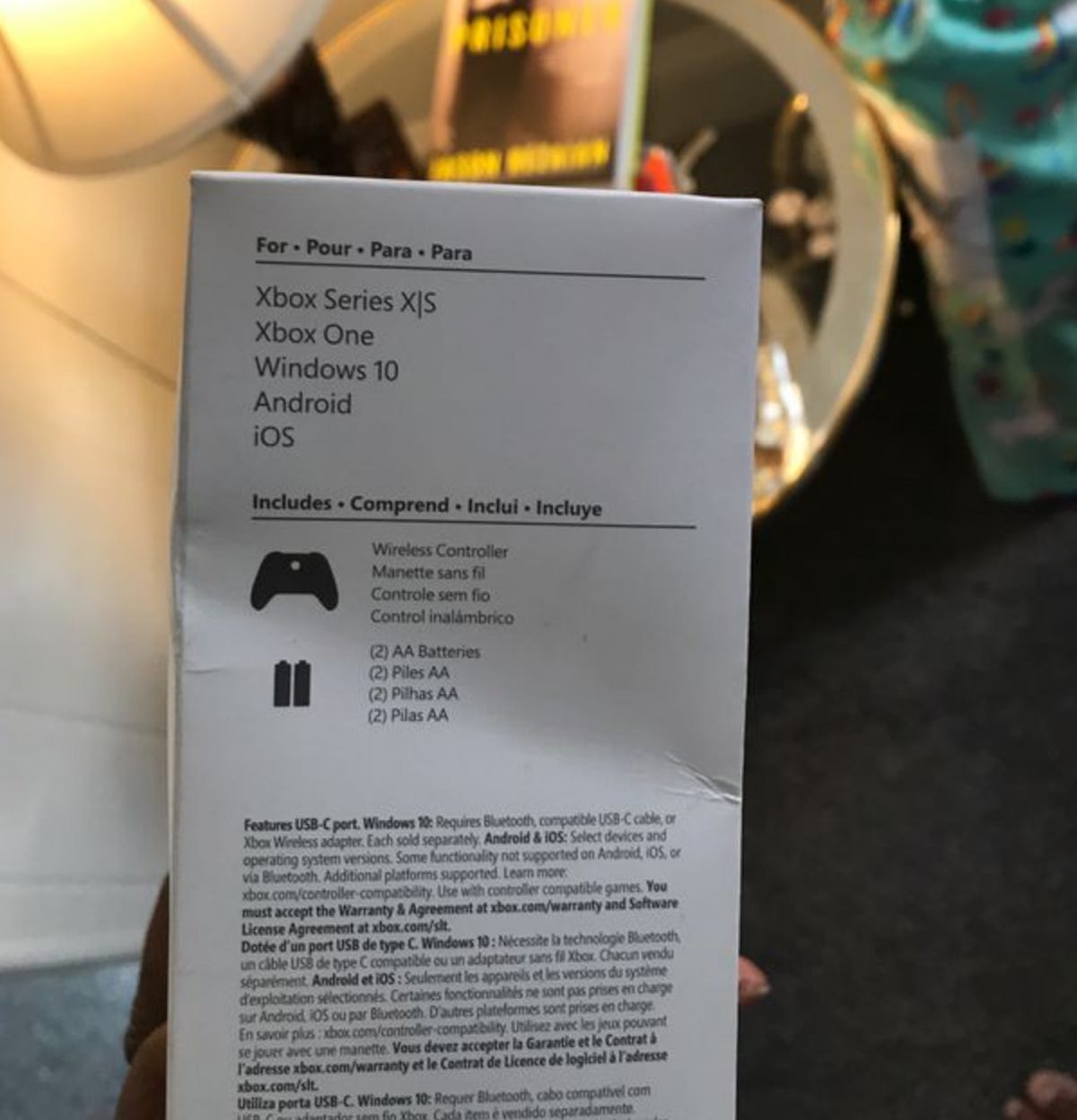