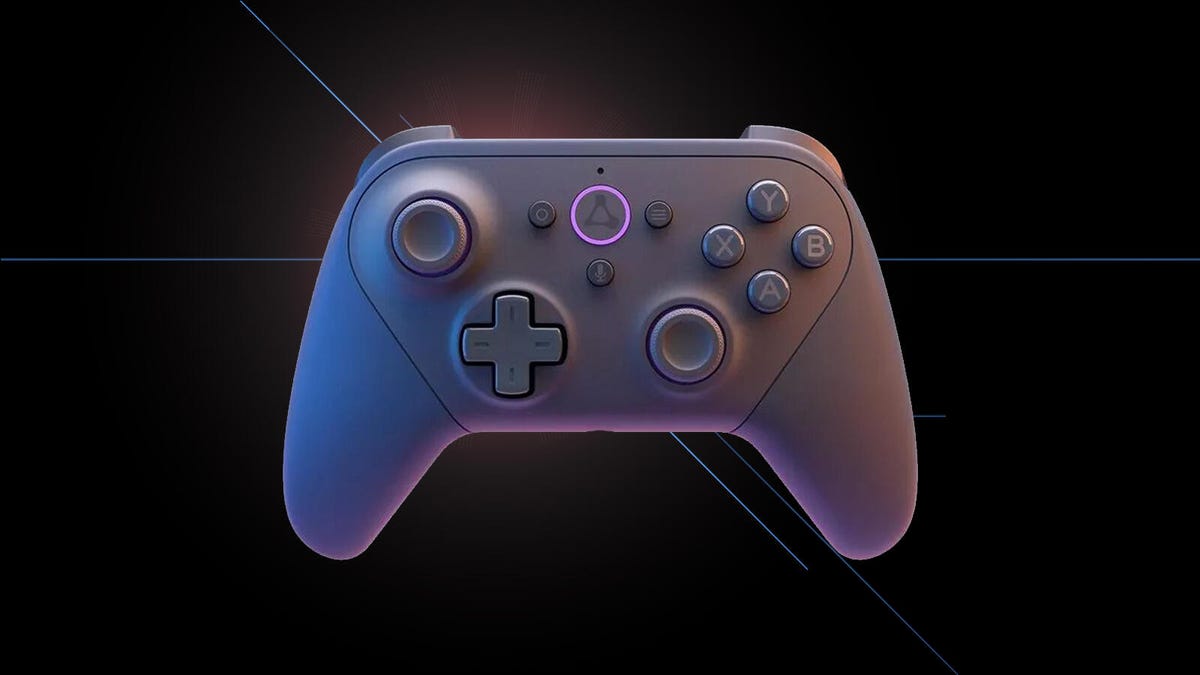 Cloud gaming services are popping up to compete for your subscription budget more than ever this year, an alternative to hardware-based game consoles. It’s a bold bet, especially as the brand-new Xbox Series X and PlayStation 5 loom over this holiday season, and the Nintendo Switch remains a hot seller. But Amazon’s streaming game moves can also be seen as a shift to become an umbrella for services to come.

Amazon’s approach does seem to welcome in a few more devices (iOS will work out of the gate through a web app, along with Mac, PC and Fire TV, with Android coming soon), and its subscription cost at $6 a month for the basic package is a very different proposition than Stadia’s mostly pay-to-own games. Games from premium partners like Ubisoft will cost extra, but we don’t have those details yet.

That’s only one of the big unanswered questions. Will Luna be a place for exclusive games like Apple Arcade? (Maybe not.) Is it family-friendly? (It depends.) Will it play well with existing services? (It seems like it.) I haven’t played Luna yet, but here’s what Amazon’s Luna executives have told us so far.

Luna will work with other companies’ social structures and services

Ubisoft’s games look like they’ll work with its membership platform, called UPlay, and that points to Amazon letting game publishers figure out their own social structures for games on Luna. That also suggests more channels that could be publisher-focused (who knows, maybe an EA Play one, which wouldn’t be so crazy).

That will also be true for game saves extending beyond Luna. “We don’t have anything formal to announce today. But that’s something that we’re thinking an awful lot about,” Oliver Messenger, Amazon Luna’s director of product, tells CNET. “We care a lot about people’s freedom to enjoy the service, use pieces that they want, and for them to go seamlessly between devices and other services without having to pay a penalty for that. There will be more information to come on that soon. It’s also worth mentioning that we care a lot about cross-save and cross-play.”

Windows games should be easy to port

Luna’s service will work with Windows games with basically no adaptations needed. That’s according to Amazon, which can host those games on its servers and stream them with the publisher’s existing social tools and matchmaking services intact. That could help the game library grow a lot quicker than Stadia’s. “If they have Windows versions of their games, those exact same games can be brought over to get them up and running,” Messenger says.

It’s not a same-room multidevice multiplayer yet

Amazon confirmed that “multidevice, multilocation, multiplayer in the same room” won’t be available at the start for Luna, but it’s being looked at. “We certainly recognize that there’s a huge set of folks who would love to play together more and today maybe aren’t happy about the fact that very few games support on the couch [multiplayer],” Messenger says. “The cloud is certainly one way we can bridge that gap in the future.” But Luna can support up to four local controllers for co-op games.

At $6 per month, a Luna Plus early access account supports two simultaneous streams, though, so two different games could be played on two different screens by different members of a household.

Multiplayer ideas and ambitions are there, but up to publishers

At Google’s Stadia launch, it was suggested that new game ideas developed by Stadia’s studios would become an iconic part of the service (which hasn’t happened yet). Amazon has similar plans for original content or value-added features, but it doesn’t sound like a near-term project.

“We think you can get pretty big,” George Tsipolitis, Amazon’s head of engineering and technology for Luna, says. New experiences or interactive Twitch elements could be added to games, but any new ideas will be determined by talking to publishers and figuring out what customers want. “While we’re super-excited about it,” Tsipolitis says, “we want to be smart and work with customers as we bring those to the forefront as we go through this early access period.”

Prime discounts could come eventually (but not now)

Luna is not related to Amazon Prime at all right now, but Prime perks could be coming… maybe not in the early access time frame, though. “During early access,” says Gabby Knight, director of devices and digital initiatives for Amazon, “we’re going to take a lot of the feedback from players and streamers and creators and think about how to build a Prime benefit.”

Add-on channels could end up feeling like cable cord-cutting

Amazon’s Prime Video app and its extra channels, much like the rest of the current streaming TV landscape, feels like a series of add-ons. Services exist across platforms, mostly. Amazon Luna seems set up for that same gaming future, where several subscriptions could coexist as add-ons to Luna.

Luna, then, would be a sort of dashboard and back-end service. Google Stadia, on the other hand, is aiming to be a game store or true console replacement with mostly individually purchased games.

The $6 per month for the basic early access package is just the beginning. How high could subscriptions climb? Amazon hasn’t specified, but the extra channels could add up.

“Ultimately that comes down to working with the game developers themselves,” says Tsipolitis. It sounds like that will vary based on certain games. And 4K gaming will show only up in people’s games when streaming is at least 35 megabits per second, but may drop down to HD otherwise.

A foot in the door

While Luna doesn’t sound extremely ambitious at first, especially compared to Google’s splashy debut of Stadia last year, it’s also a way for Amazon to test its AWS server technology and streaming abilities without much risk. And, maybe, as streaming game platform wars accelerate, Luna will find a way to be a bundler of these services rather than a whole new service by itself. Or, in classic Amazon style, do both. 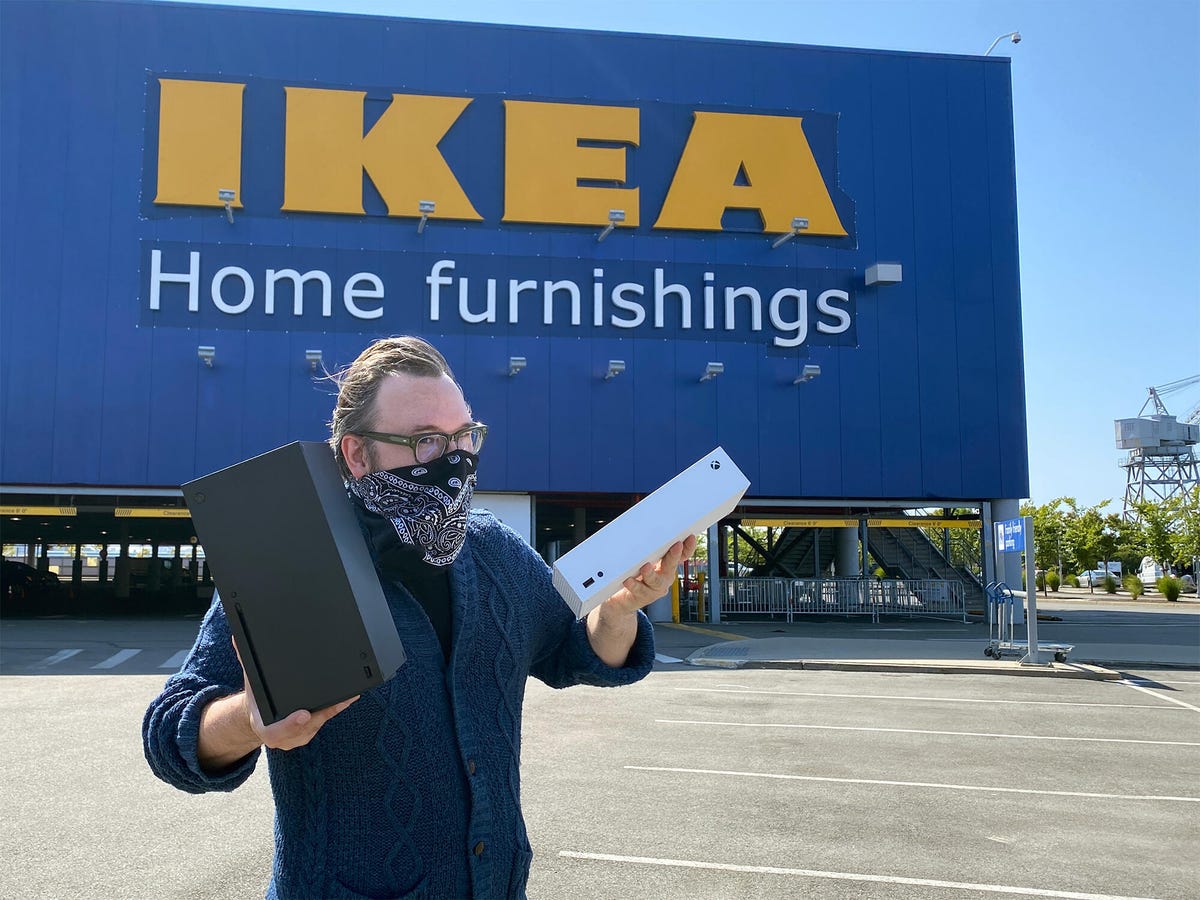 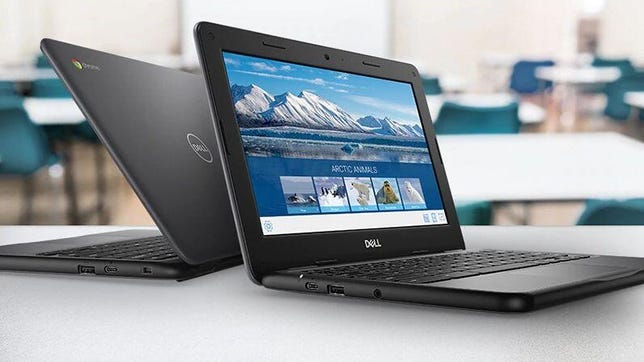 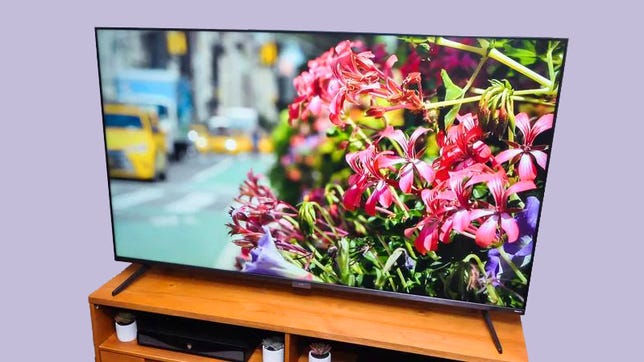 Web technologies
Black Friday 2021: The biggest deals and discounts you have to see