As delivered by GeForce RTX 3080-based graphics cards, the latest version of the company’s GPU architecture achieves playable frame rates in games which use fancy RTX-specific features like ray-tracing and global illumination. Its AI-based upscaling feature, DLSS, lets you finally play in 4K at (frequently) better-than bare-minimum frame rates without visible degradation in quality. The GPU also lifts performance over predecessors in games that don’t take advantage of the whizzy features by about 20%-40% on average, which is really most games.

But the 30-series of GPUs Nvidia launched at the beginning of September, powered by the new  Ampere architecture, has already run into problems. There’ve been reports of instability with some third-party 3080-based cards because of capacitor design, as well as price gouging due to shortages. And Nvidia has already bumped the ship date of the RTX 3070 — likely to be one of the most popular cards with prices in the $499 range — until the end of October, though that may be to avoid the stock problems of the 3080.


But you show me a GPU launch that hasn’t had similar problems, and I’ll show you a GPU that’s just a ho-hum rote refresh. This is the price of playing on the bleeding edge, and why I always recommend waiting before opening your wallet for new tech.

However, I haven’t waited. In fact, I’ve been spending the past few weeks with two RTX 3080 cards — the Nvidia RTX 3080 Founders Edition and an EVGA RTX 3080 XC3, both running in the Origin PC Chronos gaming desktop — and didn’t run into any issues. Yes, there was one blue screen of death with no identifiable cause. But the reported 3080 problems seem to be linked to the GPU clock exceeding 2GHz, and neither of mine ever rose above it, hitting just a hair below.

If you’re planning to buy a system with one of these new GPUs ASAP, you’ll probably have to go with an air-cooled version until the redesigned liquid-cooling systems almost all gaming PC makers offer have ramped up. Because the new cards are physically longer than the 20-series, they don’t fit in some of the tighter spaces, including the Maingear Turbo into which I was initially hoping to install the Founders Edition. (Maingear is swapping out the cooling system of my eval unit and installing the card, so stay tuned for that review.)

To upgrade your system, you’ll not only need to make sure the card fits, but that your power supply (PSU) can handle it. It really needs a minimum of a 750w PSU, but most not-maxed-out systems have 650 watts or smaller. In that case, you’ll either have to swap in another PSU or opt for the less greedy RTX 3070.

There’s more than just a bigger power draw. In addition to switching to a 12-pin power connection, Nvidia made a notable change for its 30 series from its 20-series models:  It now smartly vents hot air out the back of the case instead of into it, which was a big 20-series complaint at the time. But your exact configuration matters, too. For example, the fans in the EVGA card vent blow mostly out the top (in other words, toward the side of a case in a tower), so you might want to consider a case design that allows for airflow out the sides.

How fast does it fly?

Though technically the RTX 3080 replaces the RTX 2080 Super in the $699 price class, it feels more like a follow up to the 2080 Ti card because of its specs, which are in the same ballpark. It vastly outperforms the 2080 Super since it has so much more of everything: memory and memory bandwidth and ray tracing, Tensor (AI) and CUDA (texture processing) cores. It also requires a lot more power than the 2080 Super and Ti — 320 watts vs. 250w — and even more than the flagship Titan RTX (280 watts).

In addition to the speed benefits conferred by the second-gen RT and third-gen Tensor cores, such as new algorithms and instruction sets that make them a lot more efficient and a switch to an 8nm process size from 12nm, the 3080 (and 3090) have another performance perk you won’t find in the 3070 or any other lower-end cards Nvidia launches — GDDR6X memory. Micron’s GDDR6X incorporates new signaling technology that essentially doubles the data rate over GDDR6, the memory used by the RTX 3070 and 20-series cards. If that’s more spec detail than you’re used to, my guide to the best PC GPUs can offer a little background.

So, how does the new 3080 perform? In my hands-on testing, it’s fast enough to average 1440p/70fps on Ultra quality/Ultra ray tracing without DLSS in the notoriously piggy Metro Exodus and 96fps in Far Cry 5 on High. On pro graphics applications it was more mixed — still fast, but not outstripping the 2080 Ti by much in some applications (up to about 10% on various SpecViewPerf 13 tests and 15% or so on Unigine’s Superposition rendering benchmark). Using dual displays in Lightroom Classic can get laggy and glitchy, but the RTX 3080 worked as smoothly as I’ve ever seen.

Interestingly, I saw no significant performance difference between the EVGA and Nvidia cards. That’s unusual, because typically Nvidia’s reason for the Founders Edition is to provide a best-case-performance example of a flagship card. The EVGA did tend to run a little hotter when maxed out, though, about 88C vs. 85C.

As fast as the RTX 3080 is and as much as I liked both the Founders Edition and the EVGA cards, I’d still wait to see how the RTX 3070 stacks up before plopping down $700 — and see what AMD has up its corporate sleeve later this month, when it launches its RX 6000 series. Between the upcoming consoles and new graphics processor announcements, these are interesting times to be a speed freak. 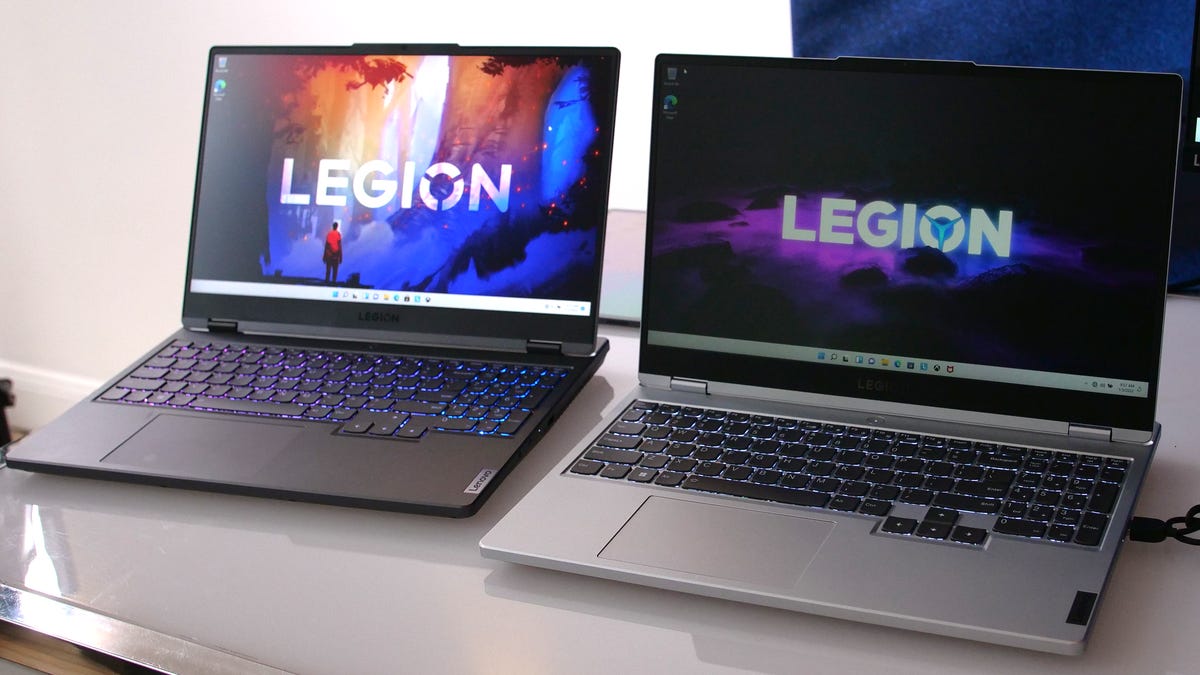