The new Origin PC Chronos is one of those systems you feel the need to invent a performance metric for, like frames per second per cubic inch. Capable of housing up to an Nvidia GeForce RTX 3090 and overclocked Ryzen 9 or Intel Core i9 processors, this small-form-factor gaming PC punches well above its weight. It’s not the most gracefully proportioned system, though, squat and chunky with minimalist illumination. And unlike the tall, slim MSI MEG Trident X, which uses the same motherboard, it looks like it should be able to accommodate more than just a single card.

This case is new for Origin PC and it’s actually a bit smaller than before. We’ll be seeing a lot more of these small desktops with 3080 and 3090 cards — it’s amazing how much power you can cram onto a corner of your desk these days — and they’re a perfect size for weekday-work-from-home-game-on-weekends people in a cramped space.

There’s a lot of empty space in the case and, of the Mini ITX systems I’ve seen recently, it’s one of the easier to open and upgrade: there are thumbscrews on the back, the sides slide out, there’s a pressure plate with outside screws holding the graphics card in place and there’s a bottom slide-out filter tray. Everything’s easily within reach, visible and accessible. The liquid cooling systems are pretty, too, but they can make quick swaps and upgrades a pain.

The Chronos has a Thunderbolt port in the back — a nice motherboard feature since the RTX 30-series cards don’t have USB-C connections like the 20-series did. I wish it had more connections in the front like the Trident X rather than the single USB-A, USB-C and audio jack, but at least you have a USB-C connector to hang a hub off of.

As with a lot of desktops, the Wi-Fi can be a bit sketchy — the antenna locations frequently don’t handle 5GHz signals very well — and you’ll definitely have to use the bundled external one. The antenna’s base is magnetized, though, and it attaches more sensibly to the base than other’s I’ve seen.

The i9-10900K processor in the Chronos isn’t the fastest I’ve tested in a small form factor, though it does take the single-core-speed crown, if only by a slim margin in some cases. The Ryzen 9 3900XT in the Maingear Turbo outperforms it for multicore speed, which is in part attributable to the Ryzen’s 12 processing cores compared to the i9’s 10. (You can see how it measures up in the benchmark results at the end of this review.)

Surprisingly, the RTX 3080 isn’t unambiguously faster than the 2080 Ti; it’s plenty fast, but it looks like it’s (unsurprisingly) optimized for Nvidia’s own CUDA programming interface and Windows DirectX rather than Vulkan. That’s likely temporary, though, since the 30-series cards have some new algorithms and architectural changes that software needs to catch up with.

For many games, though, it generally seems to be about 10-20% faster than the RTX 2080 Ti, its spiritual predecessor, and about 30-40% faster than the RTX 2080 Super, it’s price-equivalent predecessor. Perhaps more important, though, those gaps increase significantly when playing games in 4K using DLSS (Nvidia’s upscaling technology) in a way they never did in the 20-series cards, as well as 4K without it.

All this speed doesn’t heat up the system’s surfaces or overheat its components, but the hot air venting out the top does seem to raise the temperature in my room by about two degrees. Still, it’s small enough that I might actually be able to squish a third monitor on my desk and fast enough to make it worth putting up with the heat. 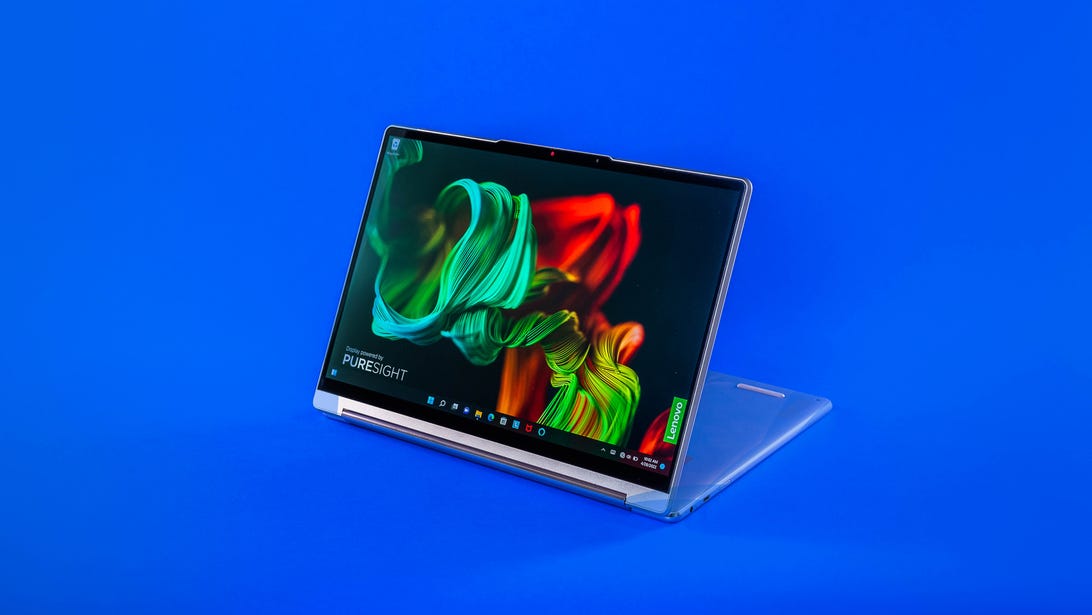 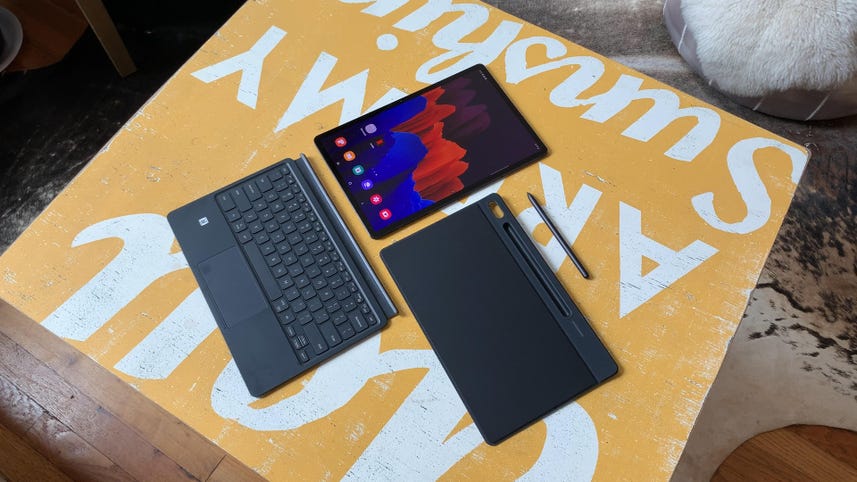