The MX Anywhere 3 comes in a couple of versions. There’s the standard “universal” version that works with Windows, MacOS, iPadOS (13.4 or higher), ChromeOS and Linux computers via Bluetooth or Logitech’s Unifying USB dongle, which is included. MX Anywhere 3 for Mac works only via Bluetooth and is optimized for Macs and iPads. Shipping soon, both mice are available in pale gray and MX Anywhere 3 (with the dongle) is also offered in rose and graphite.

It weighs 3.5 ounces (99 grams). No case is included, but Logitech says “It’s built to withstand the bumps and drops of mobile work,” which means you can toss it in a bag and not worry about it too much.


What I like about the MX Anywhere 3 is that while it’s compact, it feels more substantial than the MX Anywhere 2 and the new silicone side grip is more pleasing to the touch, offering better grip than the rubber on its predecessor. Overall, the mouse just seems a little more ergonomic.

Along with mobile professionals — yes, there are a lot more now that the majority of us haven’t returned to our offices due to the coronavirus pandemic — Logitech told me it hopes the MX Anywhere 3 will also appeal to those with smaller hands, namely women and kids.

Like the MX Master 3, this mouse works on any surface, including glass, and has Logitech’s MagSpeed magnetic scroll wheel, albeit a smaller version. It’s quiet and buttery smooth with precise tracking. Fast, too: It allows you to scroll up to 1,000 lines per second and you can shift between ratchet and hyperfast modes with a flick of your finger.

The MX Anywhere 3 doesn’t have a side scroll wheel but you can hold either of the side buttons while scrolling with the scroll wheel to scroll horizontally, which spreadsheet jockeys will appreciate. Those side buttons also have predefined app-specific settings. For instance, in Zoom and Microsoft Teams, the forward button starts and stops your video and the back button mutes and unmutes your microphone.

As with all Logitech mice, there are plenty of other customization options, including scrolling speed, available in the Logitech Options app. Finally, Logitech Flow allows you to control multiple computers, transferring text, images and files between computers and operating systems by copying on one computer and pasting to the other.

As for battery life, Logitech says you can get up to 70 days on a full charge and get three hours of use from a one-minute quick charge, using the included USB-C charging cable.

In all, the MX Anywhere 3 is a great little mouse that travels well but is also suitable for home or office use — at least for those who don’t have gigantic hands. Now that it’s available, we should see some deals on the MX Anywhere 2, which also started out at $80 but is now selling for $60 and sometimes dips to around $50. It’s also a very good “portable” mouse, but the MX Anywhere 3 is at least 25% better. 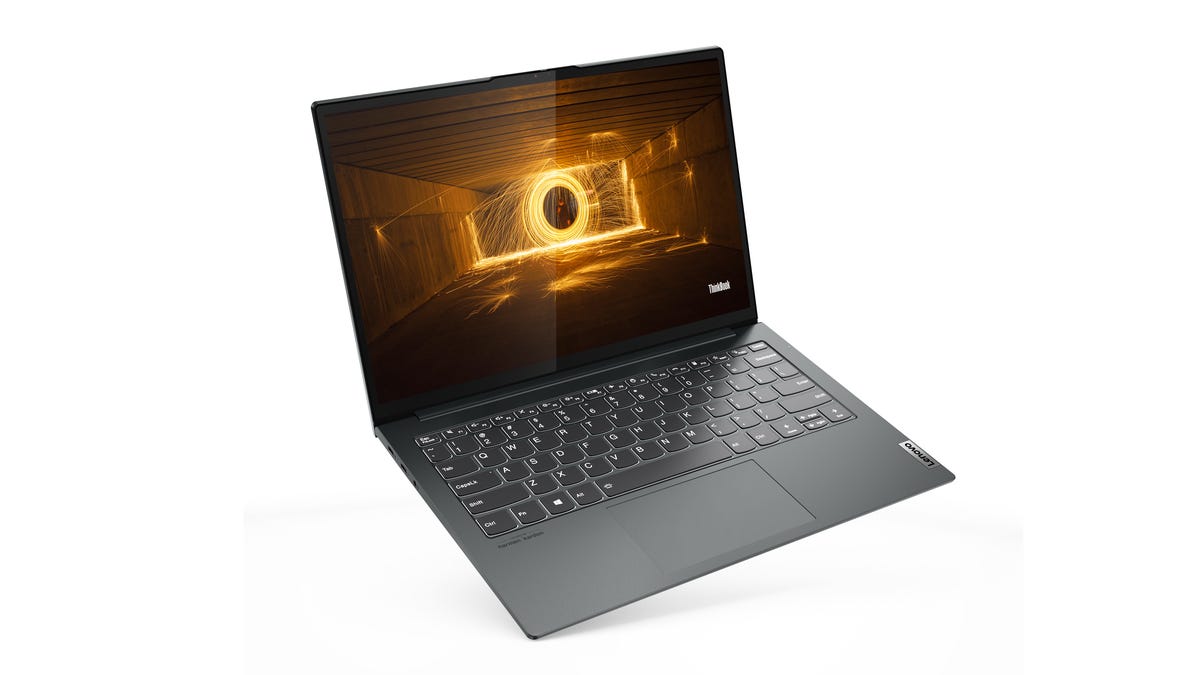 Web technologies
CES 2021: Lenovo ThinkBook Plus Gen 2 i laptop has a useful E Ink display on its lid 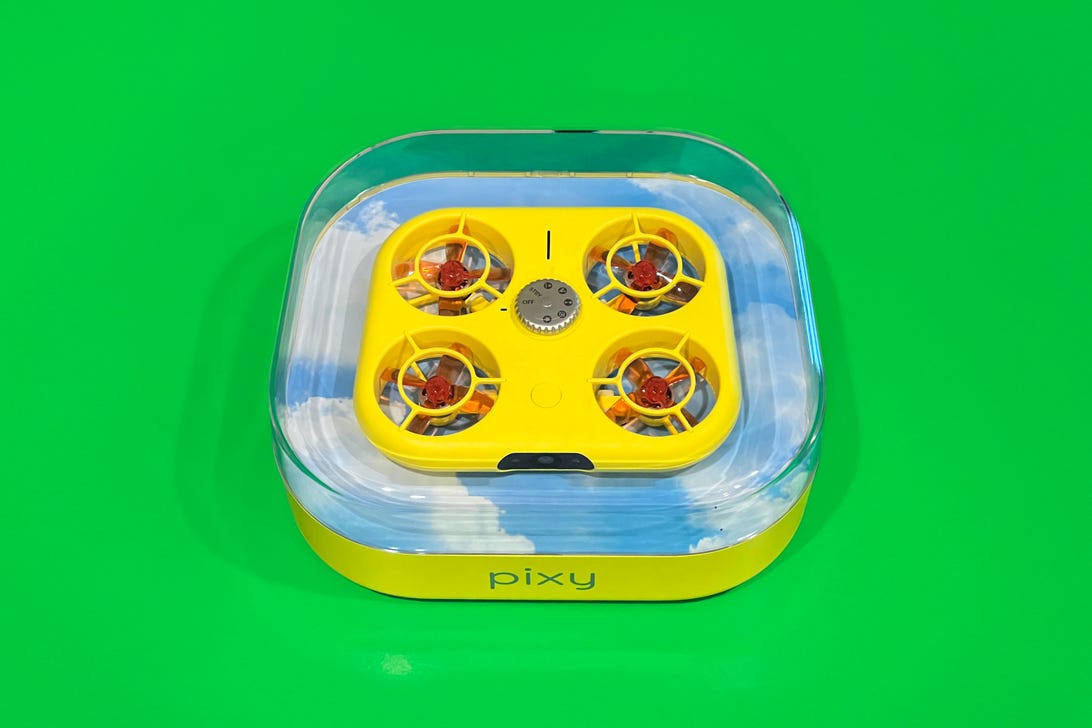 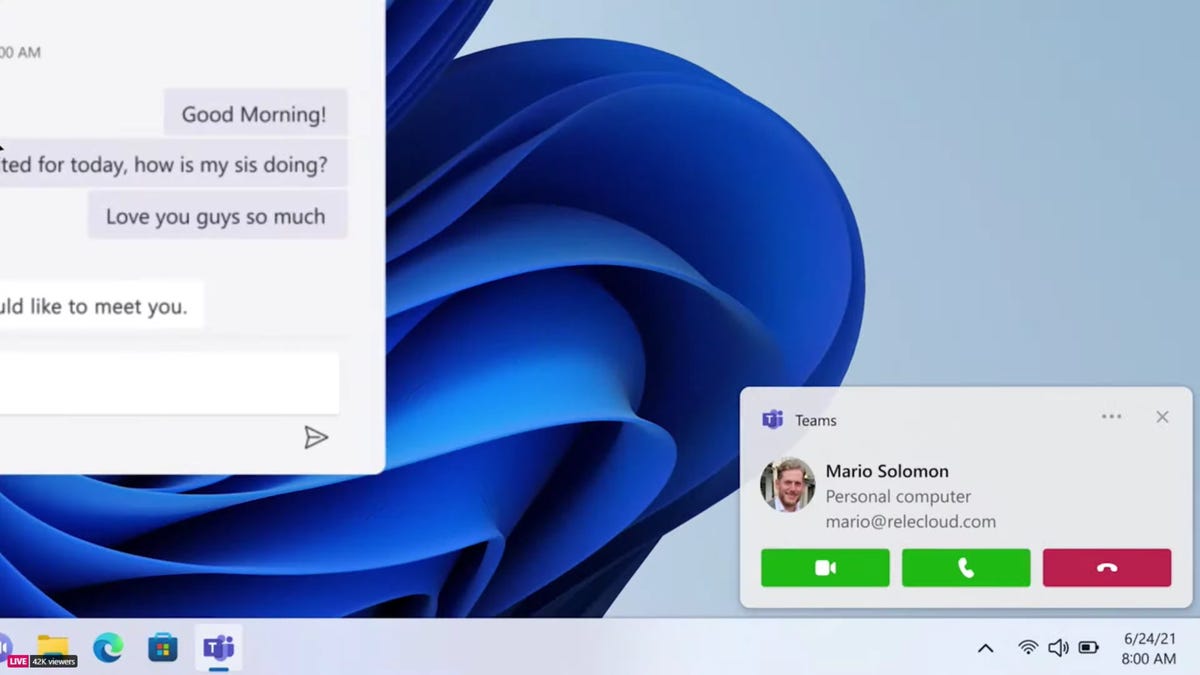