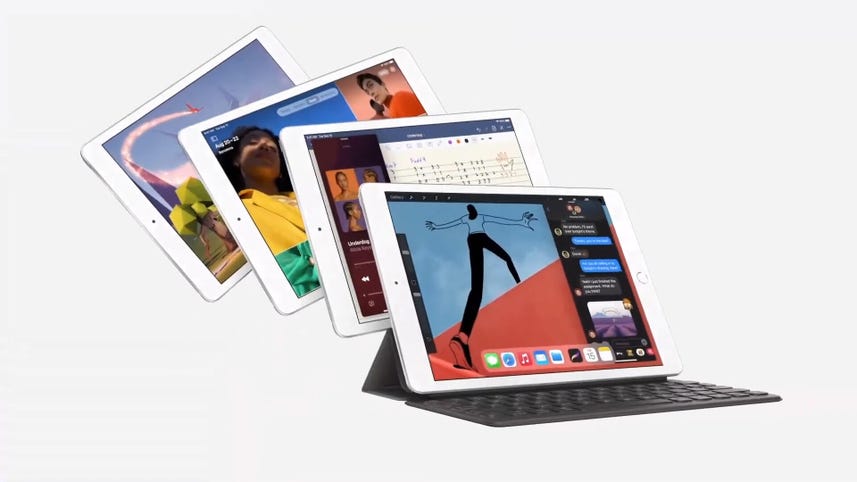 Guess what everyone, it’s iPad time.
Apple just announced two new iPads, the iPad Air, technically the iPad Air four, and the iPad, which is the iPad eighth generation.
Now those also are accompanied by the iPad Pro that Apple updated back in March.
That’s a lot of iPads.
And you probably already bought your iPad for school, or for work, because it’s already the middle of September.
Let’s try to calm down, and figure out what these new iPads are about.
[MUSIC]
Now let’s turn our attention to iPad.
Apple did release these iPads pretty late.
I would have preferred that they come out maybe mid summer, but here they are.
And they’re really kind of about spec bumps, but let’s break them down.
The one you’re going to see on Apple’s webpage the fancy iPad.
Is the iPad Air 4 or iPad Air as they call it now, it’s replacing an iPad Air that was released last year.
Apple treats the iPad Air, kind of, like a slightly stepped down version of the iPad Pro.
It’s a middle range product, but it has a new A14 processor.
That is a brand new chip that Apple probably is debuting on the next iPhone, but it’s coming out on this first.
It looks really fast.
Technically the iPad Pro processor from the spring is even faster, but it looks very able to do a lot of stuff.
It also has a 10.9 inch display, and it doesn’t have face ID instead it has a touch ID button that’s off on the side.
It’s on the power button.
Just saying that other phones and tablets have but Apple hasn’t experimented with yet.
The iPad Air for cost $600 to start, which is not cheap, and it gets more expensive if you consider all of the other add ons that you’re probably going to want to get For instance, $600 gets you 64 gigabytes of storage.
That’s okay.
The one that has 256 gigabytes of storage is 750.
If you want to add the cellular option, that’s $130.
And I would think you’d want the pencil which it supports that Apple Pencil two that snaps on the side.
That’s an extra hundred something dollars.
And then the keyboard support.
Apple has a fantastic keyboard the magic keyboard that I reviewed with the iPad Pro has fantastic key feel and has a trackpad that several hundred dollars.
So you could be busting into $1,000 territory for this making it a really luxury choice.
If you’re shopping for a really nice iPad for yourself.
You could save some money off the iPad Pro and go with this.
But if you’re shopping for a kid or someone else, you’re gonna want the other option.
The iPad or now it’s the eighth Gen iPad is that one that you find on sale all the time it’s the $300 or less iPad that stuck around and keeps adding new products.
Last year had the A10 processor which was getting long in the tooth.
Now it has an A12 processor.
That’s a lot better.
That’s I think exactly where you’d wanna be.
Nothing else in this has really changed.
It does have a faster charger in the box which is nice.
And the rest of it is what you’d expect.
You still wanna pay up I think because 32 gigabytes of storage comes in the 329 model, which is not a lot.
And 128 gigabytes is what you get on the 429 model.
And since you can’t expand the storage, I would go with the 429.
But again, you probably already bought an iPad for your kid because they’re already in school.
What do you do well.
Take a breath.
Because the good news is that iPads don’t really change all that much year over year in the sense that they have a long shelf life.
They tend to support software for a while.
I bought an iPad before a new iPad came out and it turned out to be just fine.
But if you had been waiting and you’ve been waiting to dive in and thinking about which one to get.
I would think about that entry level iPad for just about anyone.
The iPad Air sounds very promising, but we haven’t tested it yet.
The iPad Pro I don’t really know who that’s for.
The iPad Pro is a couple of extra nice features, but it now seems like an iPad for someone with a very large pocketbook.
Who just likes to get the very nice thing.
I think the iPad Air 4 now seems like the top end iPad to shoot for.
But we’re gonna have a full review on these when we get our hands on them.
Which isn’t now, but hopefully it’s soon.
[MUSIC] 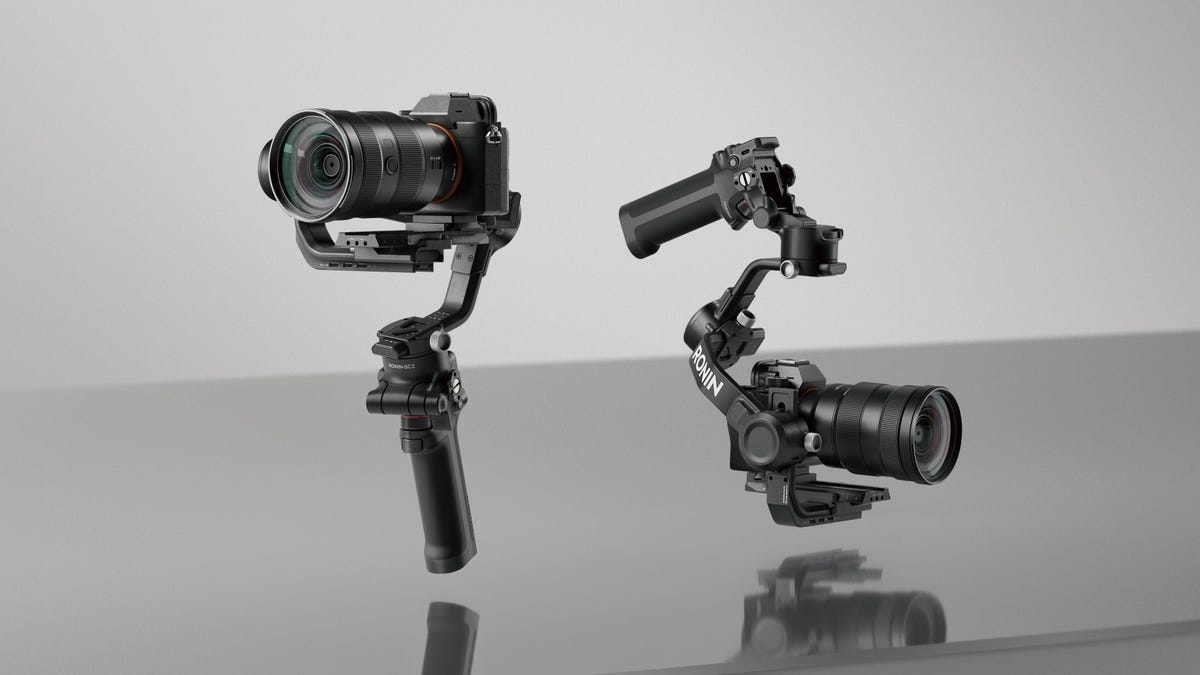 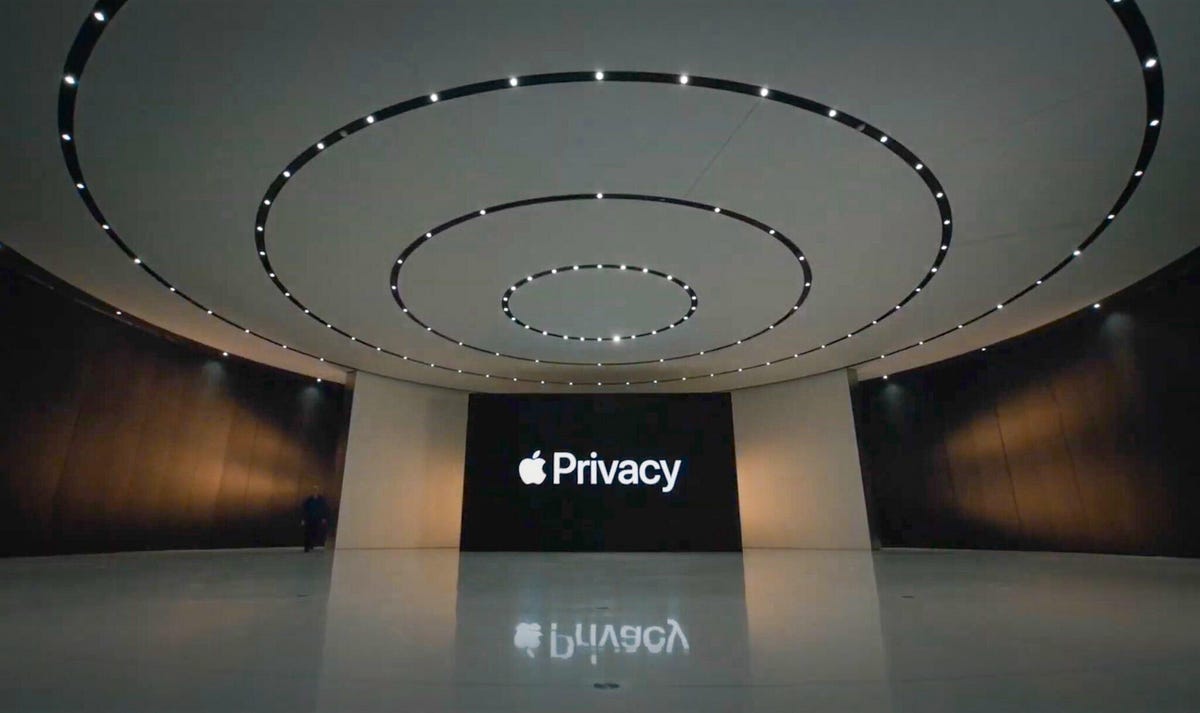 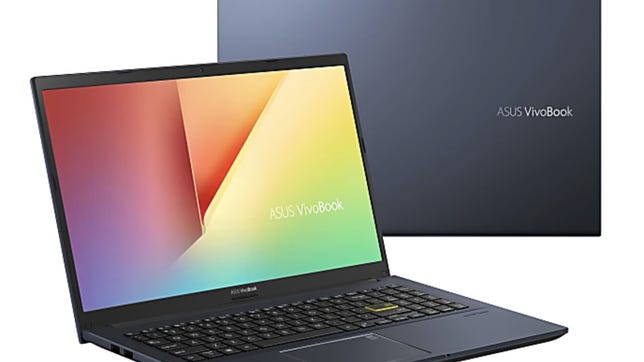