What’s old is new again. In an era of remakes, reboots and the return of retro tech, PC brand Gateway is also making a comeback. The company said Wednesday that it’s returning with a new line of laptops and tablets exclusively at Walmart.

The products range from mainstream laptops to two-in-ones to the Ultra Slim series. The laptops are powered by Intel processors and AMD Ryzen mobile processors with Radeon graphics. Additionally, Gateway tablets will be available in a variety of screen sizes and colors at Walmart.com.

The new Gateway products are available now at Walmart.com, with more laptops slated to launch later this fall.

Gateway ended direct PC sales in 2008 after closing stores and laying off employees earlier in the decade. Acer bought Gateway for $710 million in 2007. 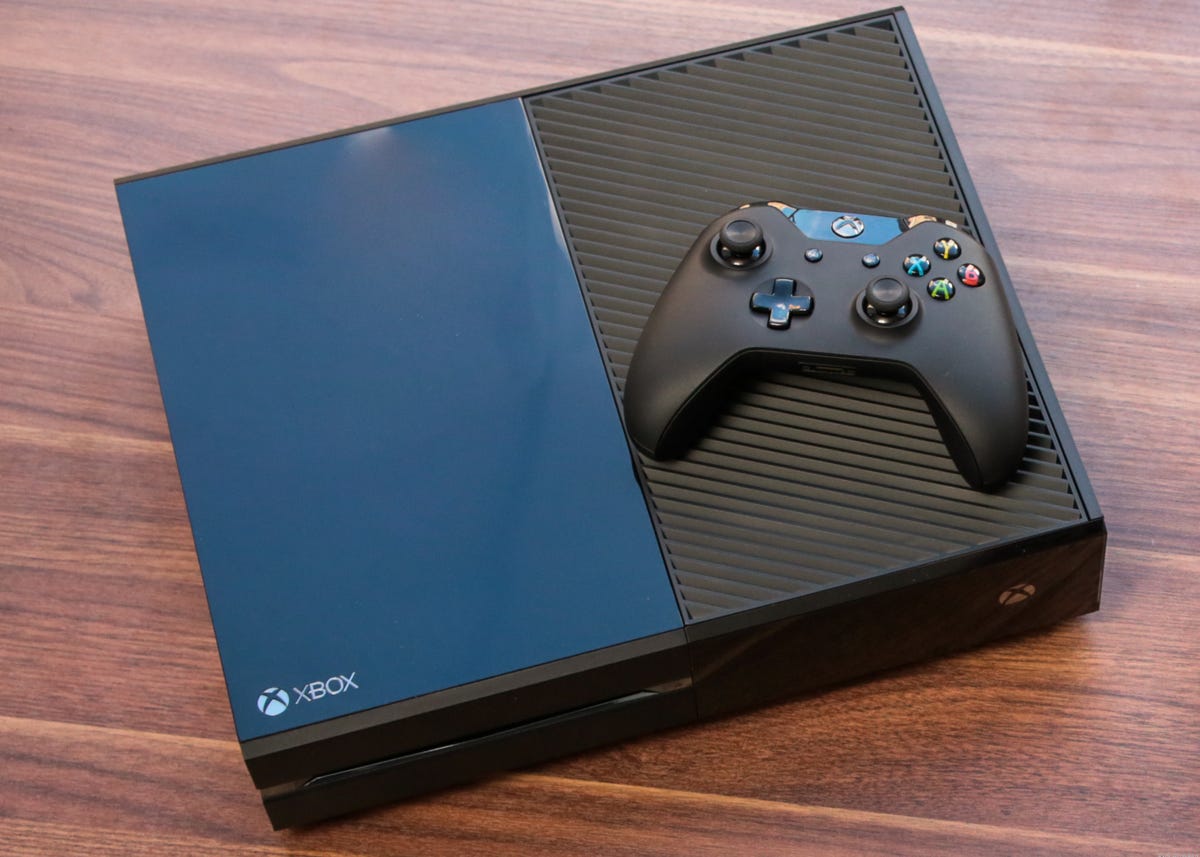