MSI knows how to build high-performance gaming laptops, even for entry-level gamers, with the GF65 Thin as proof. It’s not too different than what other PC makers offer at its $999 price except for two things: a 6GB Nvidia GeForce RTX 2060 graphics chip and a 15.6-inch 1080p display with a 120Hz refresh rate. That’s more graphics headroom than you’d typically find and a speedy display to match.

To keep the price low, though, MSI used a single, 8GB stick of memory, so the out-of-the-box performance isn’t as good as it could be. However, you can add another 8GB RAM on your own down the road. The GF65 Thin comes in lots of configurations, too, including one with 16GB of dual-channel RAM and a Core i7 for $300 more, which is still a good deal (especially if you get it with a $100 rebate). Also, while this configuration is still available, there is a newer version with a 144Hz display for $1,149.

With its black brushed-metal lid and keyboard deck, plastic body and red-backlit keyboard, the GF65 Thin looks a bit dated compared to its competition. I do like that it’s more discreet about being a gaming laptop, though. The body feels sturdy and the plastic keeps it light — the laptop only weighs 4.1 pounds (1.8 kg). The power supply is even reasonably compact for a gaming laptop. The power input is in the middle of the left side along with an HDMI output (4K at 30Hz) so they’re out of your way (assuming you’re right-handed); all of its other ports are on the right side.

The keyboard is big and comfortable for typing and gaming and the font choice is easy to read, which, believe me, can be a challenge with some gaming laptops. MSI didn’t make the WASD keys stand out from the other with the exception of a little bump at the bottom of the W key like those on the F and J keys for finding the home row for typing. Also, I appreciate that MSI didn’t try to jam in a number pad, though I wish it had put some space around the arrow keys.

Ready for the rays

Buying an entry-level gaming laptop for $1,000 or less typically means you’re getting a discrete graphics chip that’s good for playing current demanding games at reduced quality settings. Performance might be good right now but it doesn’t leave you a lot of headroom for more graphics-intensive games in the future. The higher-end Nvidia GeForce RTX 2060 chip in the GF65 Thin should keep your frame rates up for some time, though. Or at least longer than a GTX 1650, 1650 Ti or 1660 Ti, which are more typical of a laptop at this price.

The RTX 2060 is also better for PC-driven VR games and it supports games with ray tracing. Ray tracing reproduces how light behaves in the real world improving shadows and reflections to give games a more photorealistic look and immersive feel. Again, at $1,000, this performance in a laptop is tough to find.

That extra performance doesn’t do battery life any favors: The GF65 Thin lasted just under five hours on our streaming video test. Without some power management and a dimmed display, you won’t last too long away from an outlet. That’s the norm for a gaming laptop, though. MSI’s Dragon Center app lets you keep tabs on system performance as well as change to different performance profiles that can be helpful if you need to conserve power for work or push its performance for gaming.

Thanks to a broad range of configuration options and fair pricing, the MSI GF65 Thin is worth checking out. Even if this configuration isn’t exactly what you want, there is likely one that meets your performance and budget needs. However, if you are going to go above $1,200, there are better deals and nicer designs to be had. 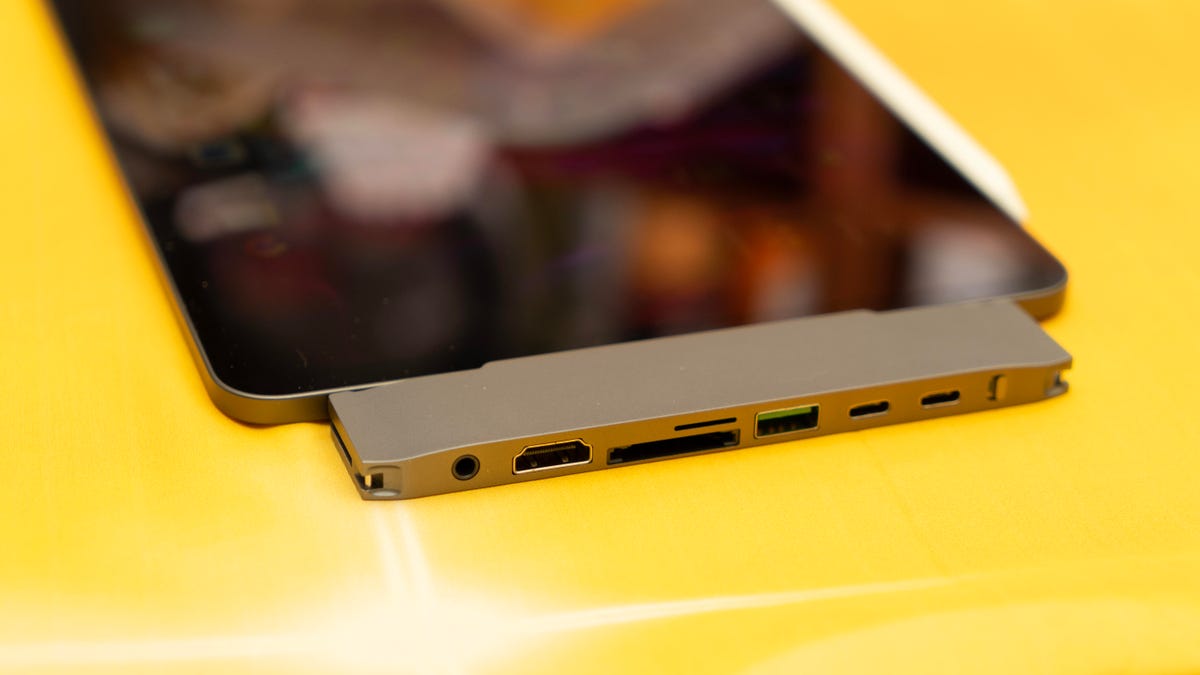 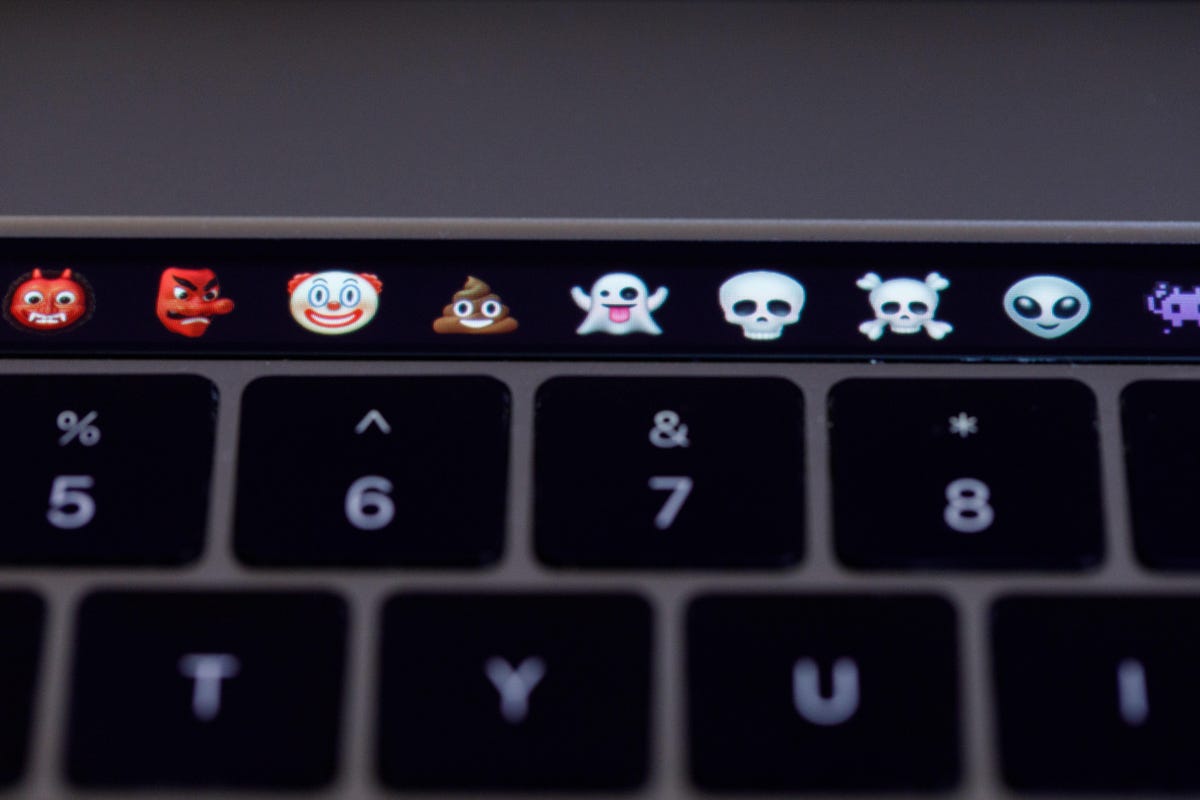 Web technologies
Apple’s new MacBook Pro is a step backward. As a photographer, I love it. 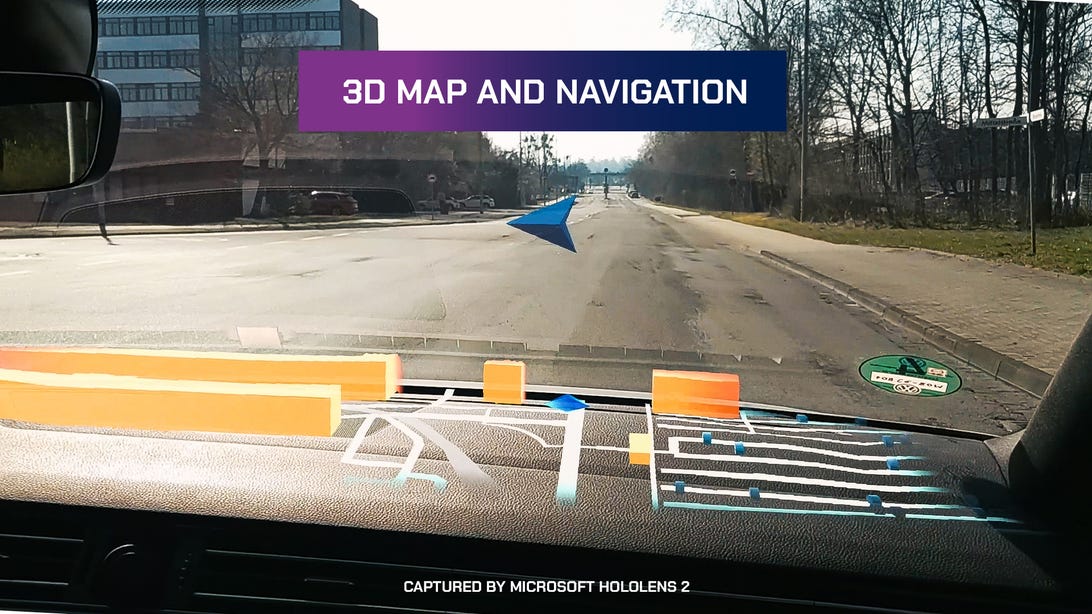