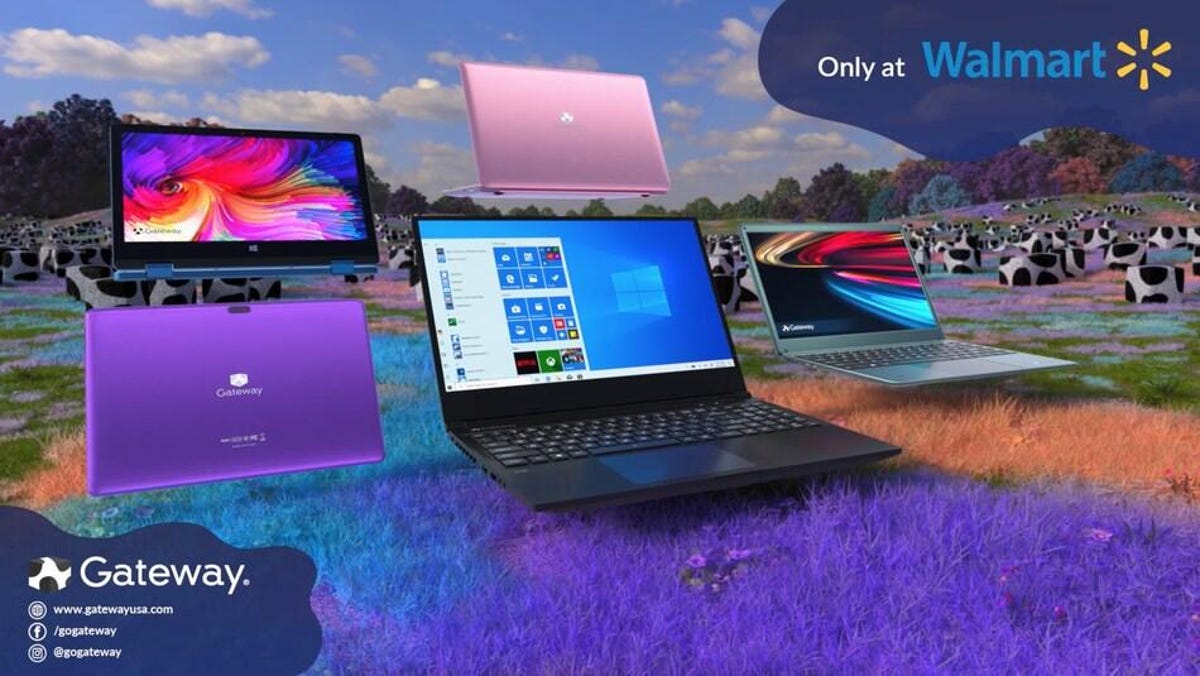 The spotted cow boxes are back. If you’re old enough to have once had an AOL account, a Blockbuster card or a Nintendo Game Boy, then you may recall Gateway’s line of computers that shipped in black-and-white cow-print boxes. Founded in Sioux City, Iowa, in 1985, Gateway enjoyed a successful run in the 1990s selling low-cost computers direct to consumers. Acer purchased Gateway in 2007 and the brand was eventually put out to pasture.

Now, Gateway has returned as a line of low-cost laptops and tablets at Walmart. You won’t find any of the models on store shelves in their iconic cow packaging; the new Gateway laptops are available online only. The laptops start at $179 and $199 for entry-level models that run Windows 10 in S mode. At the top of the line are two models in the Creator Series, including an RTX-based budget gaming laptop for $999. According to Walmart, there’s also a pair of Gateway tablets — an 8-inch tablet for $69 and a 10-inch tablet for $89 — but neither is listed on Walmart’s site.

Read more: Best laptops for high school students in 2020 that are in stock

The two entry-level laptops are currently out of stock, leaving you with six Gateway laptops that range from $349 to $999. Of the six currently available, there are three that look the most appealing and offer the best value.

The least expensive laptop in the line that supplies the full version of Windows 10 Home instead of the limited S Mode flavor. The 14.1-inch, 1080p display is powered by a 10th-gen Intel Core i5 CPU and 16GB of RAM. You get a 256GB SSD for storage. The storage capacity is average for the price, but the amount of memory is double what’s usually on offer on a $500 laptop. There’s also a fingerprint reader for easy, secure logins. It’s available in four color options: black, blue, green and rose gold.

Take the above model, expand the display from 14.1 to 15.6 inches for $20 more. If you’re working or learning from home and commuting less, the added screen real outweighs the added heft and bulk.

The top-end model features a 10th-gen Intel Core i5 CPU, 16GB of RAM, a 256GB SSD and Nvidia GeForce RTX 2060 graphics. The 2060 is the budget card in Nvidia’s RTX lineup and offers excellent bang for the buck along with ray tracing, which reproduces how light behaves in the real world to give games a more photorealistic look. The 15.6-inch display features a 1,920×1,080-pixel resolution and a speedy 120Hz refresh rate. To get you gaming, the laptop includes a free month of Xbox Game Pass.

Web technologies
Get 67% off on two Aukey power banks today 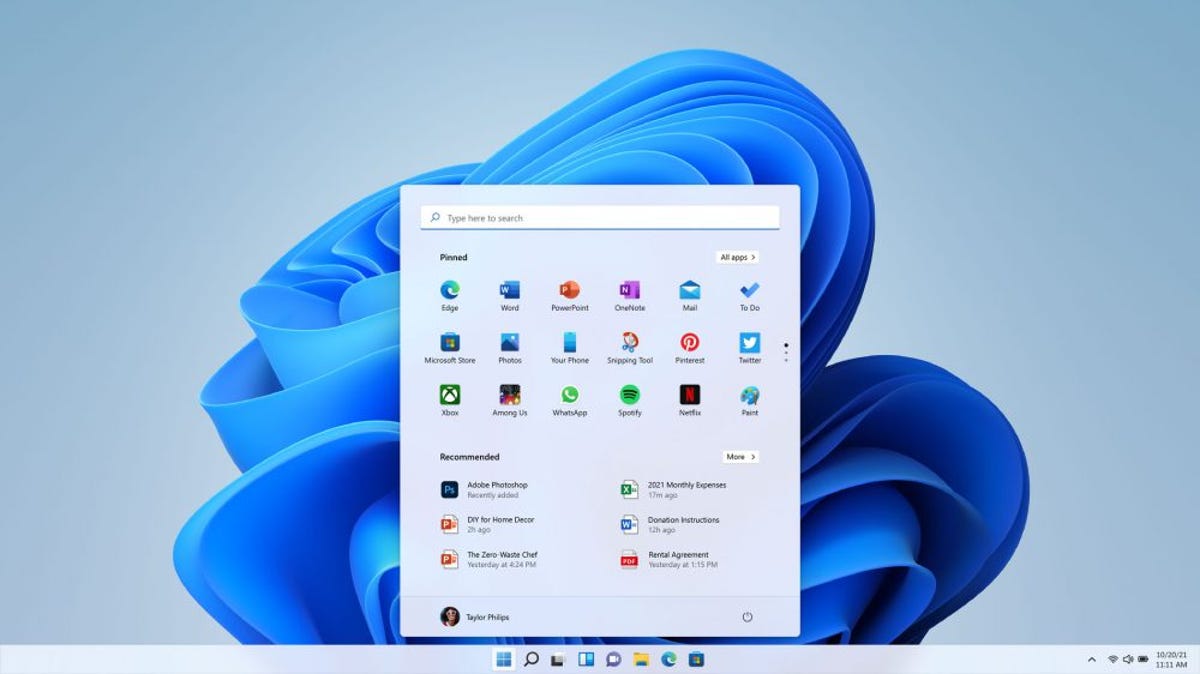 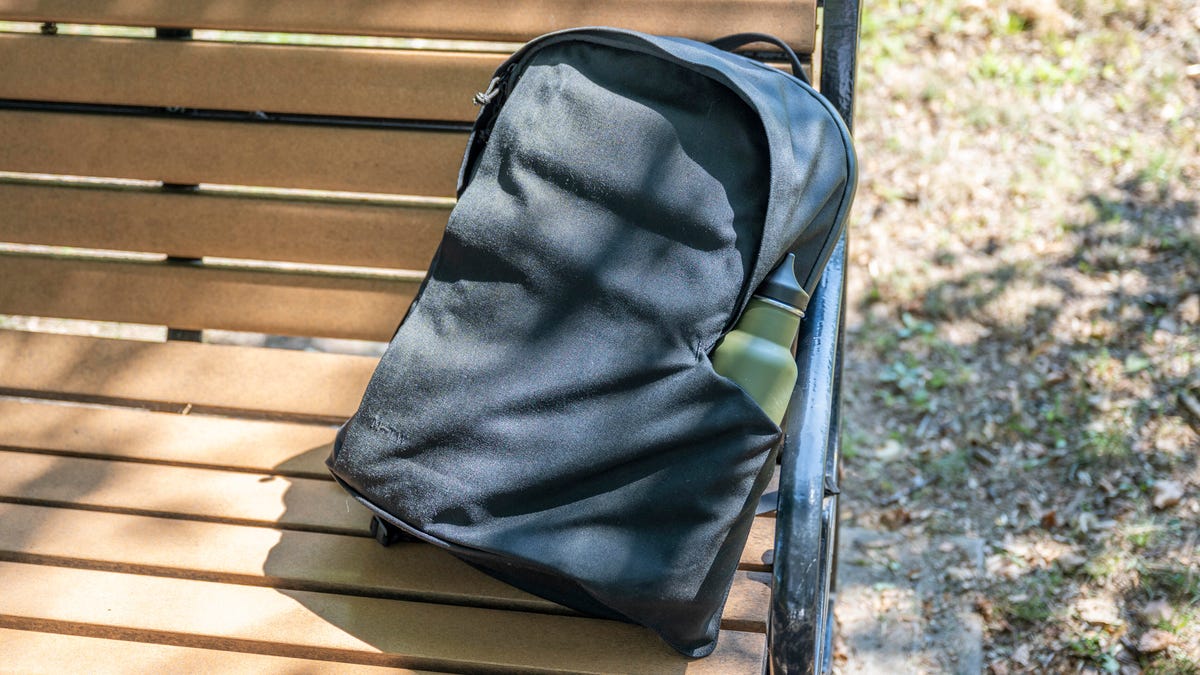