Leading Asus’ 2020 refresh of its thin-and-premium ZenBook and mainstream Vivobook laptop lineups is a long-overdue upgrade to the ZenBook Flip S, which has turned itself into an Intel-all-in two-in-one with the latest Tiger Lake processors and Evo (the Branded Labeling for Project Athena with 11th gen). In fact, most of the refreshes incorporate the Tiger Lake 11th-gen chips; the exception is the updated ZenBook Pro 15, because the first of the 11th-gen processors are the low-power parts.

All laptops, not just those using the Tiger Lake CPUs include support for Thunderbolt 4 and Wi-Fi 6, and Asus manages to claim “smallest” for a lot of the ZenBooks no matter how thinly it has to stretch the field; the ZenBook 14 (UX435) is “the world’s smallest 14-inch laptop with ScreenPad.” Okey doke.


The 13-inch ZenBook Flip S (UX371) may be “one of the world’s thinnest OLED convertible laptops,” but at 13.9mm it’s still thicker than the 10.1mm not-OLED, newsworthy model from 2017 that it replaces and competitors like the Dell XPS 13 2-in-1. Plus, you really don’t need (or want) 4K on a 13-inch screen. But it is Pantone Validated with a P3 color gamut and now supports a much better Microsoft Pen Protocol stylus supporting 4,096 levels of pressure. Plus, it’s been redesigned to match the usual trends that have taken root over the past few years and to match changes within Asus’ own lines, such as the ErgoLift hinge and virtual number pad.

Note that while it’s earned the Evo branding, that’s not necessarily for the OLED model — its 15-hour battery life tests were run with the extra-low-power (1 watt) 1,920×1,080 screen, because that’s one of the few displays that can hit the battery life requirements for Evo. Also, “11th-gen Core i7” processor doesn’t specify whether that’s the highest-end i7-1185G7 or lower-wattage i7-1160G7.

Asus has refreshed  the Vivobook line and ExpertBook B9 with Tiger Lake CPUs as well. The ZenBook 14 (UX435) is scheduled to ship in November and the ExpertBook B9 (B9450CEA) should be available by the end of the year; the rest are slated for October. Sorry, no pricing yet. 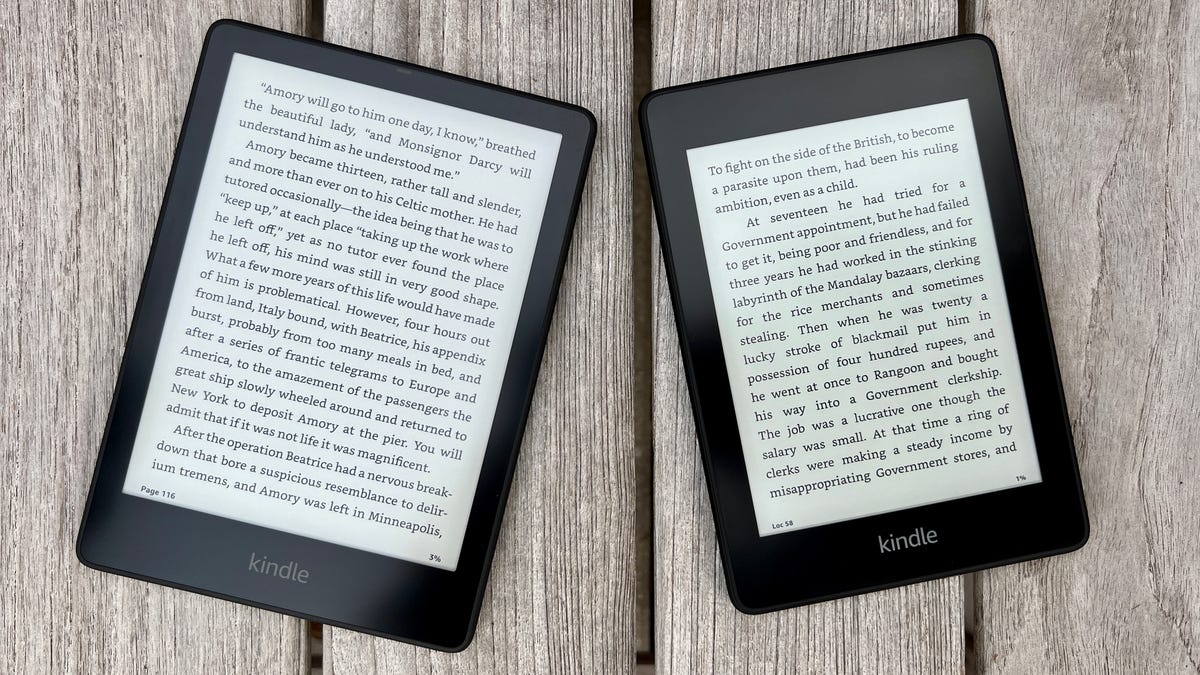