YouTuber Brad Sams on Monday leaked an image of the long-rumored Xbox Series S — a cheaper, less feature-heavy version of the next-generation console the Xbox Series X — along with a price: $299. After a few hours of speculation, Microsoft tweeted a confirmation. Then it revealed the Nov. 10 release date on Tuesday.

The Xbox Series S will be all-digital, have 512GB of storage, target 120 FPS at up to 1,440p, support ray tracing, variable rate shading and variable refresh rate. It’ll also offer 4K upscaling for games and support for 4K media streaming. Xbox UK announced a price of £249, too. (Australian pricing is unavailable, but the US price converts to AU$420.)

“Next-gen performance in the smallest Xbox ever,” read a tweet from Xbox alongside the photo. The shot shows the Series S with a controller for scale. More features, the tweet promised, will be announced soon.

A cheaper, less powerful and digital-only version of the Xbox Series X has been rumored for over a year, and was known as Project Lockhart. After months of attention concentrated on the Series X and PlayStation 5 — we don’t know the price or release date for either of them — speculation on Project Lockhart was sparked by a developer leak in June. Last month, leaked packaging for the upcoming Xbox Series X controller showed compatibility with the “Xbox Series S.”

Sams also tweeted footage of what appears to be comparison shots between the Xbox Series S and the Xbox Series X. According to a report from Windows Central, both consoles will be released on Nov. 10, but Microsoft only confirmed that the Series S will be out that day. The “more powerful” Xbox Series X will cost $499, according to that report, but this wasn’t confirmed by Xbox.

Separately, leaker WalkingCat tweeted an apparent Series S promo video revealing some of the console’s specs, but it didn’t include a release date like the official Microsoft version of the video.

Many people on Twitter have speculated that Sams’ leak may have been orchestrated by Microsoft. Although if that’s true, midnight PT is a strange time to drop the news. Either way, the Series S’ price is a pleasant surprise to those anxious about the cost of jumping into the next generation of gaming. It ends a long stare down contest between Microsoft and Sony. For most of 2020, it seemed like each had been waiting for the other to flinch first and announce the price of their new consoles.

Web technologies
Should you wait to buy the Nintendo Switch OLED? 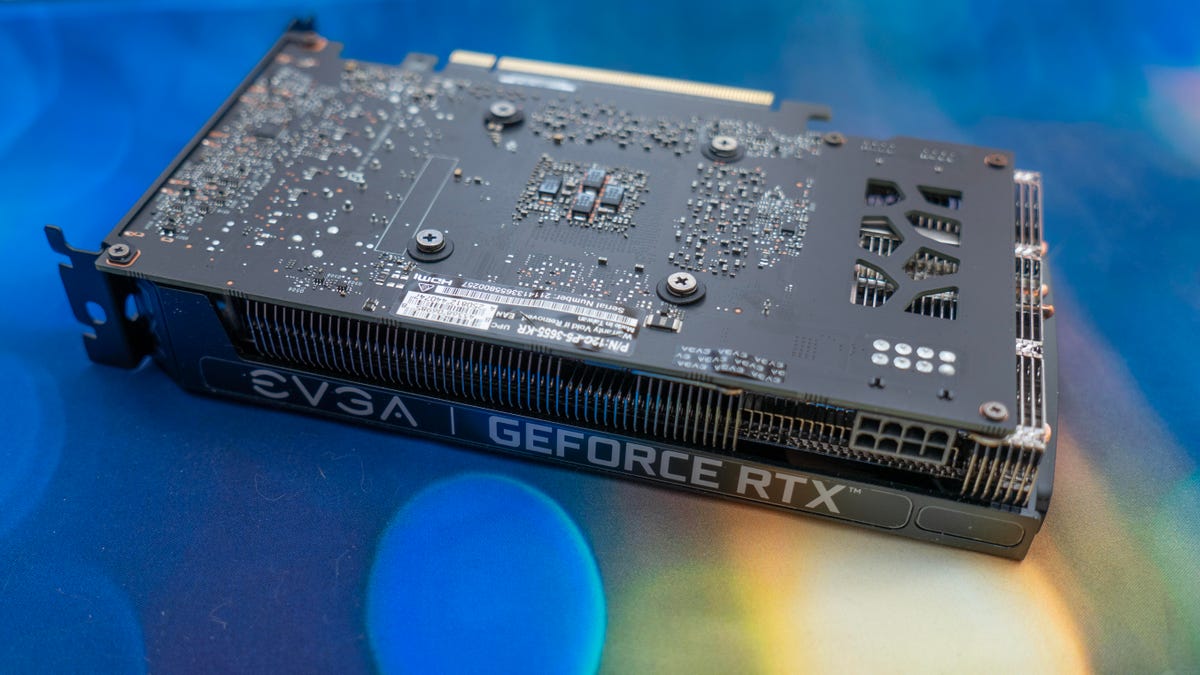