You’ll be able to preorder both consoles starting Sept. 22. The consoles will launch without Halo Infinite, a major exclusive from 343 Industries that was recently delayed to 2021. But on Wednesday, Ubisoft revealed that Assassin’s Creed Valhalla will be released one week early to coincide with the Series X and Series S launches. Other launch games include Gears Tactics, Dirt 5 and Watch Dogs Legion. You’ll also be able to play thousands of games from the original Xbox, the Xbox 360 and the current Xbox One generations.

If a single $500 outlay isn’t an option, the Series X and Series S can be purchased through monthly payments in 12 countries as part of the Xbox All Access program. The Series X will cost $35 per month while the cheaper console will be $25 per month. Both provide two years of Xbox Game Pass Ultimate, which has been expanded to include an EA Play membership.

It turns out that the launch date and price came a week earlier than Microsoft had planned, according to Xbox boss Phil Spencer, possibly as a result of a Windows Central report revealing the details Monday.

“Great to see the reactions, really proud of how the team handled the unscripted announce (was supposed to be next week but oh well…). Can’t wait for launch,” he tweeted Wednesday.

With the next-gen Xbox consoles revealed, the ball is firmly in Sony’s court. It has yet to reveal a release date or price for the PS5.

Here’s which new Xbox you should buy 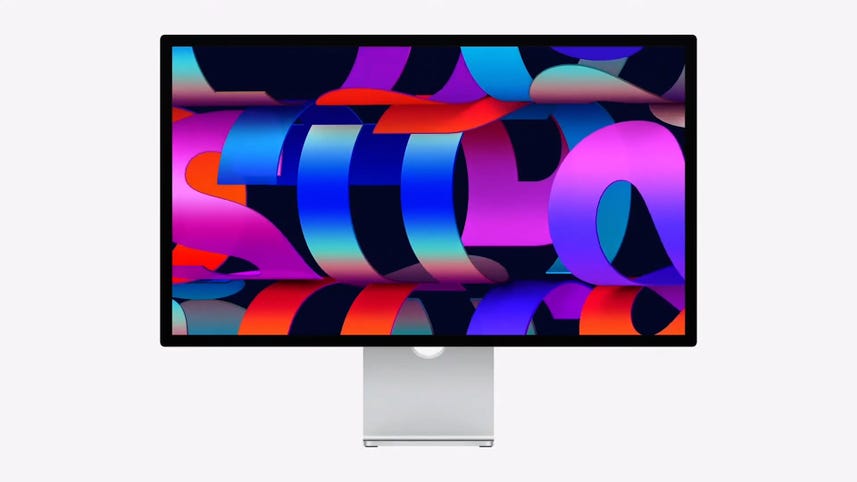 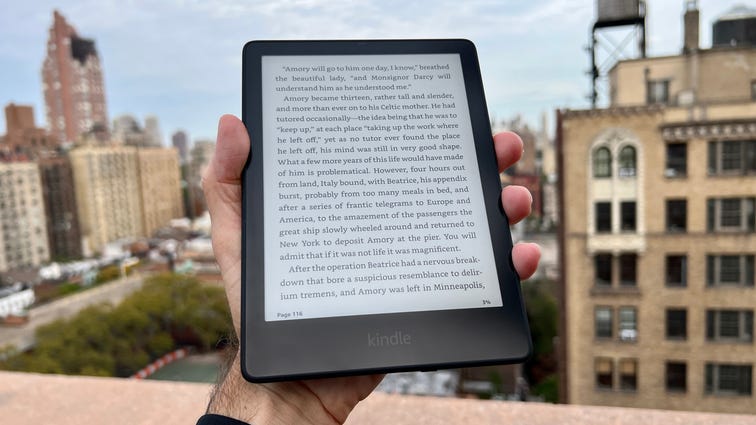