We’re a step closer to getting our hands on the hotly anticipated PlayStation 5. Sony has created a PS5 signup page, where it’s taking preorder reservations on a first-come, first-served basis from existing customers, CNET sister site GameSpot reported Wednesday.

The selection is “based on previous interests and PlayStation activities,” and you’ll know if you’re selected if you’re contacted via email, according to the PS5 preorder FAQ page. The console is expected to be released this year, but Sony hasn’t said when exactly it’ll happen or what it’ll cost. It’s also unknown when the PS5’s preorder date will be.

Sony didn’t immediately respond to a request for comment.

Sony gave us a look at the new PlayStation 5 console at its Future of Gaming event in June. The next-gen console will have two versions: a standard model with a Blu-ray drive, and a slimmer Digital Edition machine that’s discless — it relies entirely on downloads and streaming.

Read more: Sony PS5: Everything you need to know

GameSpot also reported that the PS5 uses a solid-state drive, as opposed to a hard drive like previous PlayStations, and that game discs will support a capacity of up to 100GB.

A PS5 teaser Sony released last week focused on the immersive elements of next-gen gaming, such as haptic feedback, adaptive triggers and 3D audio. Haptic feedback means players will be able to feel different “textures” in games, while adaptive triggers will allow developers to create physical resistance in some cases. 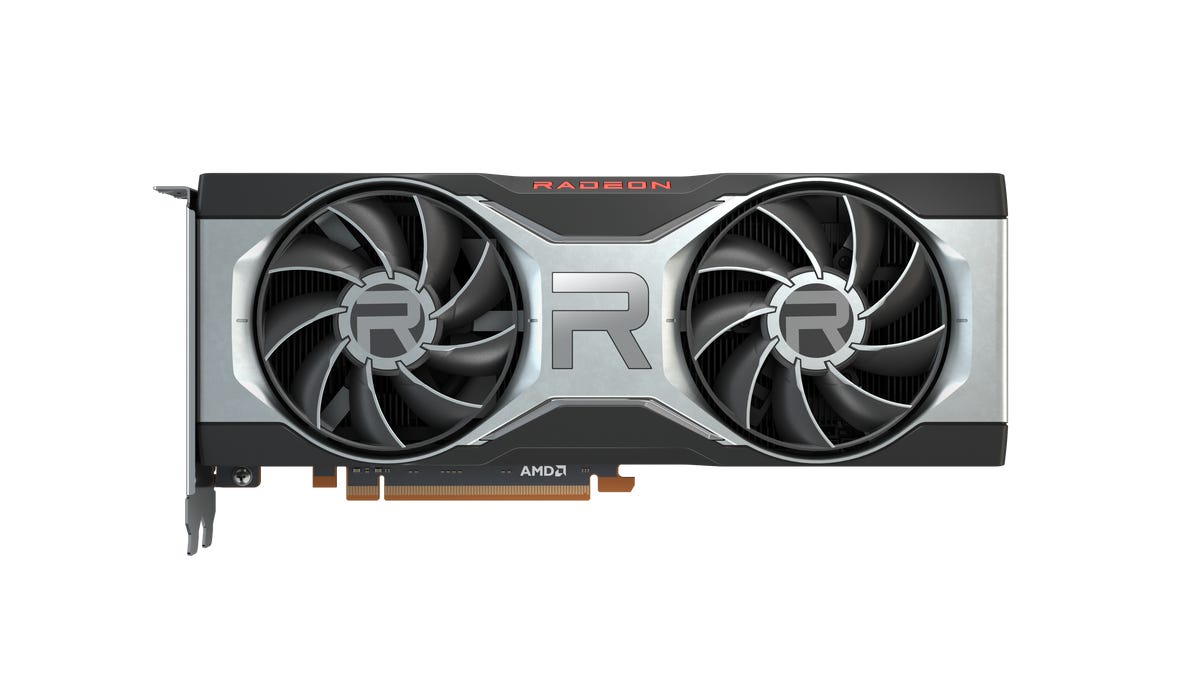 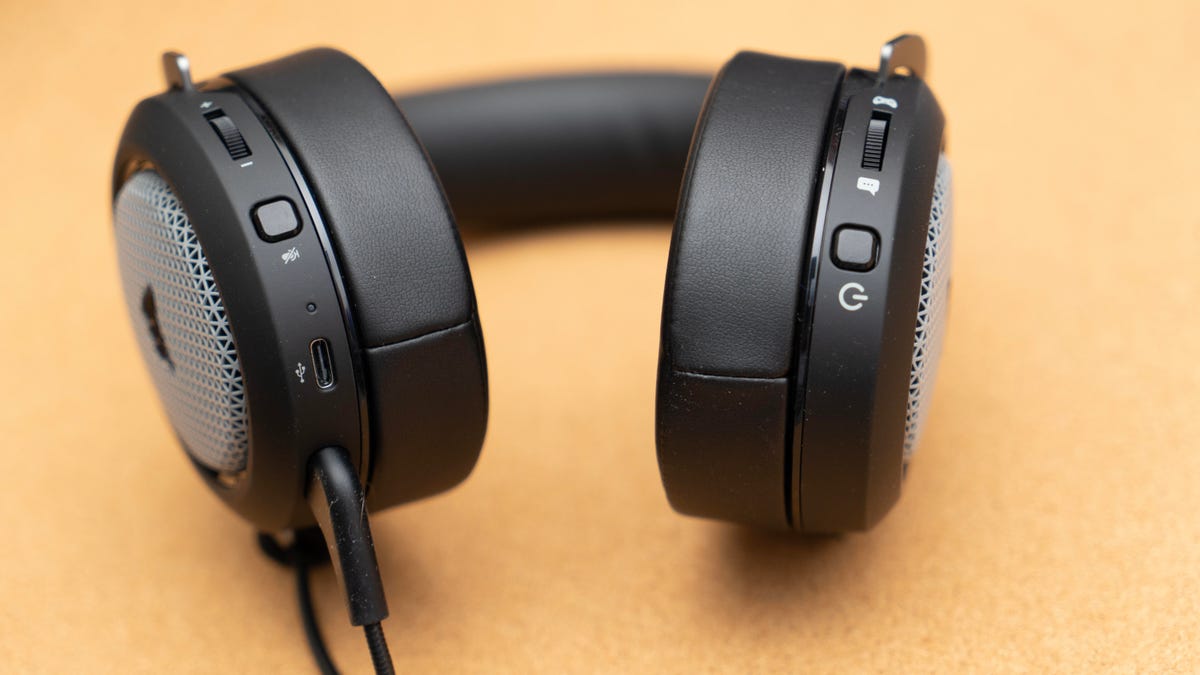