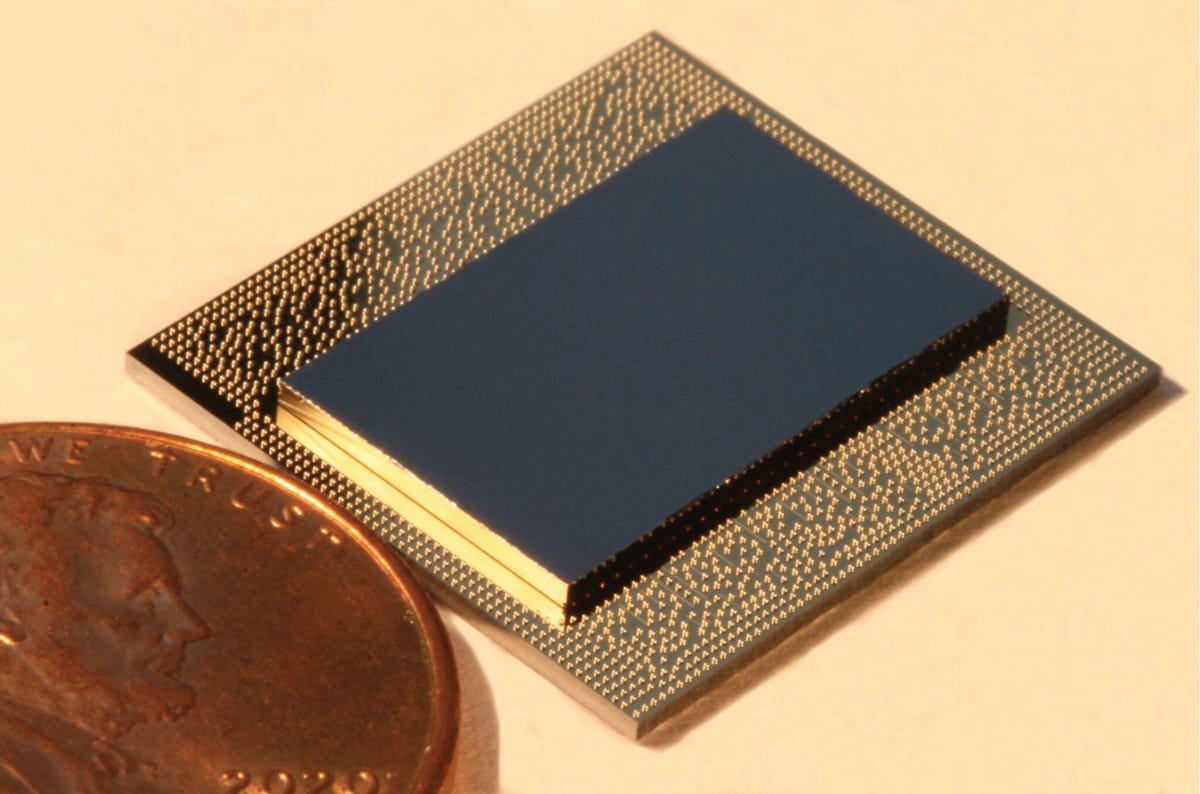 IBM has doubled the performance of its quantum computers compared with last year’s model, a key step in delivering on the promise of the revolutionary machines. But it’s only an early step, and rivals are breathing down Big Blue’s neck.

The fundamental data processing element in a quantum computer is called a qubit, and having more of them is better. They’re notoriously finicky, though, because outside influences like heat easily perturb them and derail quantum calculations. To best measure performance, IBM created a test called quantum volume that’s designed to reflect both how many qubits a quantum computer has and how much work they actually accomplish.

In 2019, IBM reached a quantum volume of 32. This year, it reached 64, adding a second year to its plan to double quantum volume annually. That exponential pace of improvement is important to making today’s quantum computers more useful — and to sustaining interest long enough for quantum computers to become truly practical beyond today’s research-oriented machines.

Quantum computing won’t replace the classical designs that power laptops, servers, smartwatches and smartphones. But if they live up to their promise, they’ll be able to tackle problems utterly beyond the reach of today’s computers. That includes molecular-level development of new materials, drugs and chemical processes like making fertilizer; faster delivery of packages with a fleet of trucks; and more profitable investment portfolios.

The technology is important enough to trigger major, years-long investment programs from tech giants like IBM, Google, Intel and Microsoft, along with a gaggle of startups and one interesting player trying to reclaim its place in the computing industry, Honeywell. It’s still early days, though: IBM is a leader in the market, and it’s got only 22 machines running right now, up from 18 quantum computers in May.

The quantum computing race is on

Earlier this year, Honeywell said it beat IBM to the quantum volume milestone of 64. The field is collegial and somewhat academic, but the move signaled that traditional computing industry dynamics are at play. There’s now a race afoot to make the fastest quantum computer.

What makes the quantum computing competition different from most in the industry is that rivals are taking wildly different approaches. It’s like a race pitting a horse against a car against an airplane against a bicycle.

They all need qubits, though. Where ordinary computer bits can be in one of two states, zero or one, qubits can record a combination of both through a quantum physics phenomenon called superposition. Another, called entanglement, links the states of multiple qubits, which lets a quantum computer in effect handle a vastly larger possible combinations of ones and zeros.

Programmers control quantum computers work by massaging the states of their qubits with a sequence of transformations called gates. Ideally, this nudging gradually steers them toward an answer to a particular question — though not all computing challenges are amenable to the approach.

Today’s quantum computers don’t have many qubits — only 27 on the Falcon quantum computing chip IBM used for its quantum volume performance test. But more are on the way, including an upgrade to its 53-qubit Hummingbird system.

“We will soon release a second version of IBM Quantum Hummingbird that will greatly improve upon the first version,” said Jay Gambetta, vice president of IBM Quantum and a co-author of the paper detailing how IBM reached a quantum volume of 64. IBM’s approach will scale up as it links multiple quantum processors together, he added.

Packing in more qubits and keeping them stable is critical to quantum computing success. They’re so flighty that today’s designers think dozens or more real-world qubits will have to be ganged together into individual “logical” qubits that can collectively withstand computing errors. The bare minimum is a million or so.

Intel tried IBM’s superconducting approach with a 2018 processor, said Intel quantum computing hardware director Jim Clarke in a talk at this week’s Hot Chips processor conference. But that chip is as big as a conventional server chip, which makes it expensive, he said. Intel settled on spin qubits because vastly more qubits can be crammed onto a chip.

Honeywell, too, argues its ion-trap design will accommodate lots of qubits, part of the reason it plans to increase quantum volume by a factor of 10 each year — much faster than IBM’s pace.

Gambetta doesn’t dismiss the competitors, but said they have to prove themselves. “We still haven’t seen a complete, stable, accessible system using spin qubits.” As for Honeywell, Gambetta would like to see a paper detailing its full system performance, not just elements.

One difficulty is that there’s a fine line between controlling qubits and disrupting them. That’s why quantum computers today are controlled remotely. Conventional computers send control information to qubits and read answers through a bulky bundle of cables.

At Hot Chips, Intel and Microsoft researchers said they hope to develop technology to improve this control by moving it to a separate processor that’s close to the quantum computing chip housing the qubits.

Intel has built its first-generation control chip, called Horse Ridge, and is at work on Horse Ridge 2, Clarke said.

Microsoft is also tackling the control problem. The trick will be squeezing in a control chip without adding heat, said David Reilly, director of Microsoft’s quantum work in Sydney, Australia. If you had a quantum computer with a million qubits, each receiving instructions a million times per second, that would require a control chip that could handle a trillion bits data per second, and that means a chip that runs pretty warm.

“It’s my personal view we have yet to find the ideal platform,” Reilly said. 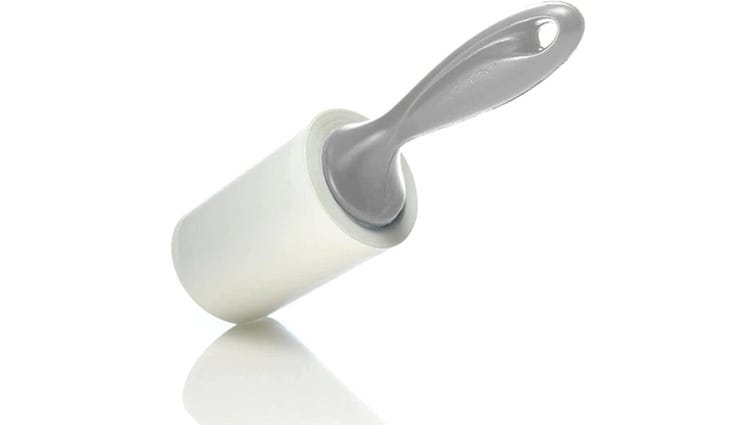