Just in time for many students to virtually head back to school, Microsoft is bringing the education edition of its blocky video game Minecraft to Chromebooks.

Available Monday, Minecraft: Education Edition for Chromebook includes the same features as the Windows, iPad and Mac versions of the game, including multiplayer across platforms, the company said. The education-focused version of the game is meant to help educators teach everything from science, technology, engineering and math (STEM) to language, history and art. The program has been licensed by thousands of teachers in more than 115 countries, according to Microsoft.

In addition to coming to Chromebooks, Microsoft said the latest update to the game includes new STEM lessons and “a special Minecraft world developed with the American Beekeeping Federation’s Kids and Bees program.”

Web technologies
Get a tower of power 12-outlet and 6-USB port surge suppressor for $30 (Update: Expired) 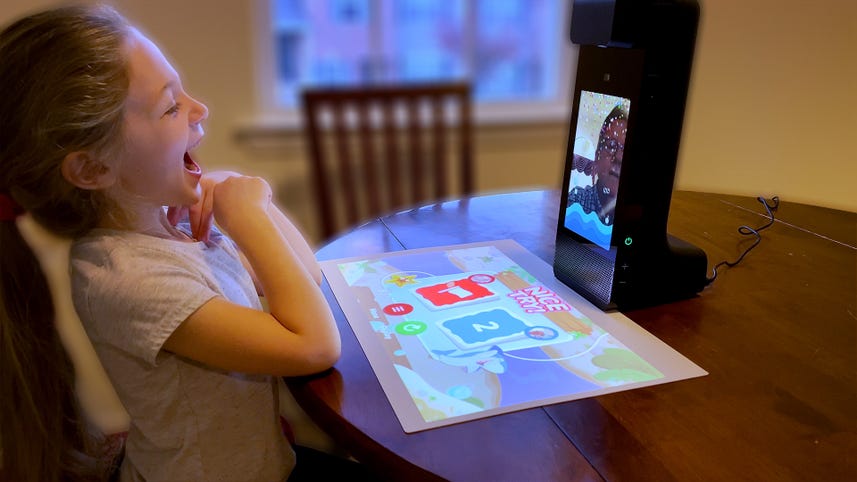