Firefox browser maker Mozilla is eliminating 250 jobs amid the coronavirus pandemic, Chief Executive Mitchell Baker said Tuesday. The layoffs, which affect about 25 percent of its staff, mean Mozilla will reduce spending in areas like expanding the abilities of the web and improving tools for developers.

“Economic conditions resulting from the global pandemic have significantly impacted our revenue. As a result, our pre-COVID plan was no longer workable,” Baker said in a statement. “I desperately wish there was some other way to set Mozilla up for long term success in building a better internet.”

Mozilla will make other changes too, Baker said. It’s trying to become more experimental, moving faster to try new technology ideas. It’s trying to advance internet technology beyond just the web, its core area since its founding as a browser maker more than 20 years ago. And it’s working to embrace internet technology that people actually pay for, part of a movement that’s reckoning with the drawbacks of free, ad-supported online services.

Firefox is Mozilla’s most important product and revenue source, since searches performed in the browser can generate ad revenue from business partners like Google. But Firefox usage is steadily dwindling, down from about 300 million monthly users in 2017 to 210 million today. A January layoff at Mozilla already cut about 70 jobs, reducing the organization’s employee count to about 1,000.

Firefox has been key to Mozilla’s mission to keep the internet a technology that’s open, private and not in the thrall of technology giants. But Mozilla’s leverage over the web has declined as Firefox usage has dropped, particularly since it’s a rarity on smartphones. Apple prohibits anyone else from using core browser technology on iPhones and iPads, and Google Chrome continues its ascent. Chrome, which dominates with 66 percent of browser usage according to analytics firm StatCounter, is the default browser on Android.

In 2018, the most recent year for which financial information is available through tax records, Mozilla garnered $436 million in revenue. Baker’s pay was $2.4 million that year.

Job offers from the tech industry

The good news for programmers is that even during the pandemic, tech companies are hiring. On Twitter, employees mentioned job openings at Apple’s Safari browser team, Amazon Web Services, search engine DuckDuckGo, messaging app Signal and more. Many such tweets can be found with the #mozillalifeboat hashtag.

“One thing about @mozilla that I’ve never experienced anywhere else is how it’s basically impossible to turn without bumping into an expert in their field,” tweeted Mozilla security engineer April King. “I have no doubt we’ll one day look back on the layoffs of all these amazing people as an incredible loss for computing.”

Mozilla launched a VPN (virtual private network) service in July designed to protect privacy online at a cost of $5 per month. It dovetails with Mozilla’s effort to rethink the downsides of free online services that often are funded by advertising operations that have proved to be a major privacy infringement problem. “Recognizing that the old model where everything was free has consequences, means we must explore a range of different business opportunities and alternate value exchanges,” Baker said.

The VPN work, along with its Pocket service to save and recommend news stories and other online content, is in a product focus beyond Firefox where Mozilla is trying to find new revenue sources. That product work also includes Web Assembly, a powerful new programming technology that dramatically increases the performance of the web’s JavaScript language.

However, Mozilla is cutting jobs in web platform feature work, Baker said. Expanding the abilities of the web platform is a high priority at Google, which is trying to make the web a better alternative to operating systems like Apple’s iOS, Microsoft’s Windows and Google’s own Android.

One group affected by the layoffs handles some security work at Mozilla, according to an employee whose job was cut.

Mozilla restructured its security functions “to better ensure the security of Mozilla and its users,” Mozilla said of the cut. “Some positions were eliminated as a result of this effort, but the teams responsible for the security of the Firefox browser and Firefox services were not been impacted.”

Mozilla also is closing its office in Taipei, Taiwan.

The job cuts at Mozilla are painful but necessary, Baker said.

“We did not simply ‘trim.’ We did not approach this as a stopgap or a way to get us through the next few months,” she said. “We looked at what Mozilla Corporation needs to do to be sustainable and have impact over time.” 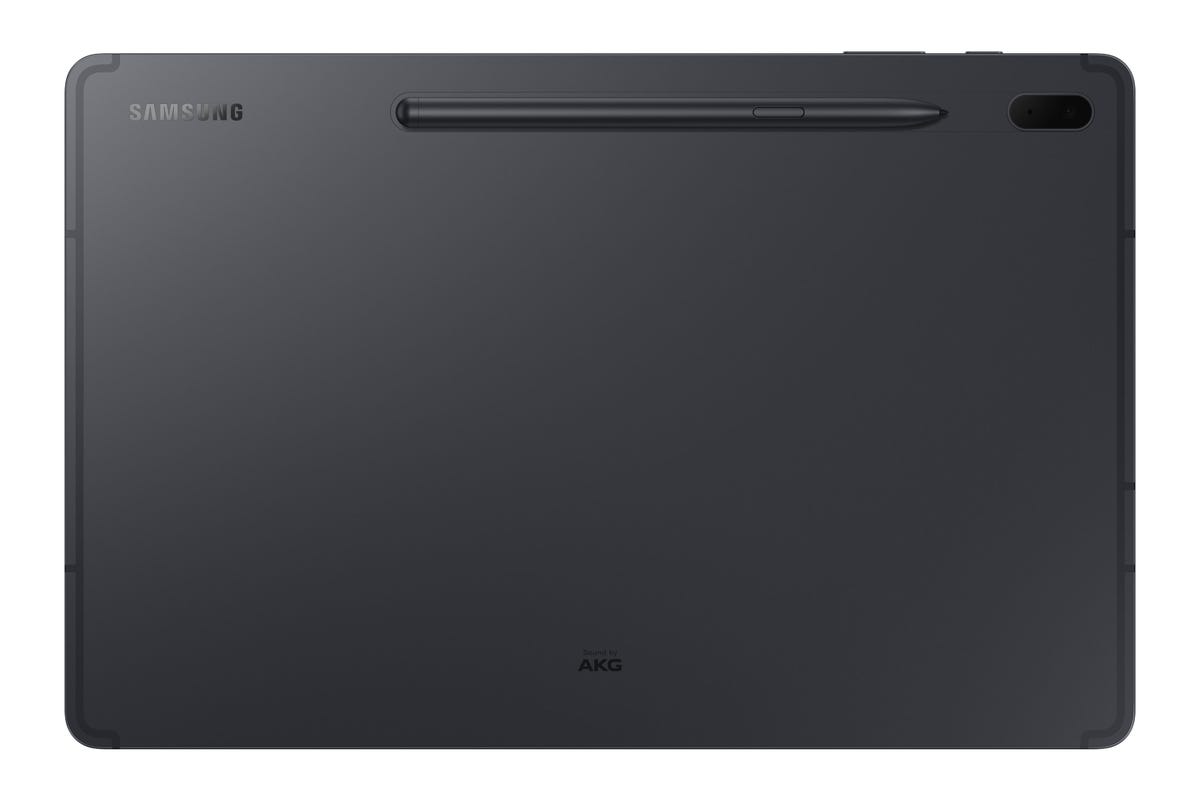