Nvidia has some GeForce news, and the graphics card maker has set up a countdown clock in anticipation of its big Sept. 1 announcement. Calling it the “Ultimate Countdown,” Nvidia’s special event site teases, “Before we enter the future, join us to celebrate the biggest breakthroughs in PC gaming since 1999. And what comes next.”

Not much is known about what will be shown off, but recent rumors have hinted that the company will be using the day to announce its new higher-end RTX 3080 graphics card. A recent report from TweakTown suggests the RTX 3000 series could arrive in September.

The new card is rumored to take advantage of the company’s new Ampere GPU architecture, which the company has already begun deploying with its DGX A100 boards in some data centers.

Nvidia’s market cap, the total value of its shares, passed that of Intel for the first time last month. Nvidia has seen huge demand for its chips in data centers and for artificial intelligence processing.

Nvidia founder and CEO Jensen Huang will give an “address” at the event, which will be broadcast on the company’s site at noon ET (9 a.m. PT). 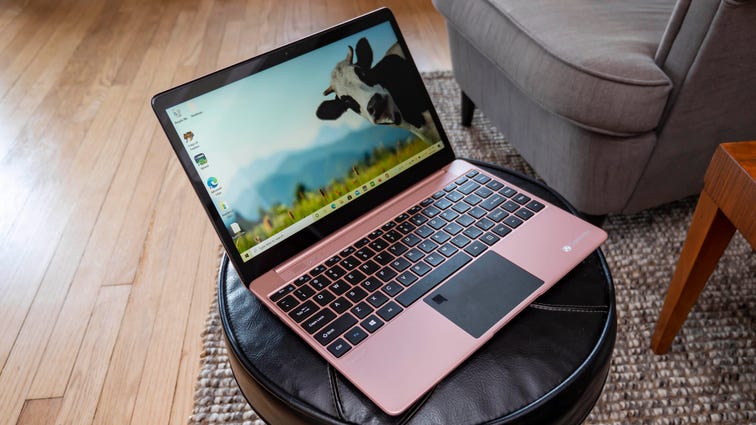