We finally know when we’ll see the next Xbox: Microsoft will launch the Xbox Series X this November. The tech giant revealed the month of launch on Tuesday, having previously promised a 2020 holiday season time frame, although there’s still no word on pricing.

We may also have a firmer date: The packaging on an unreleased Series X controller tells retailers not to sell or display the devices until Nov. 6, according to The Verge.

The console news came with a caveat, as one of the biggest launch titles for console, Halo Infinite, will be delayed to 2021 after initially targeting a similar holiday 2020 release window. It follows some fans expressing concern about the game’s visuals in a July gameplay demo.

Halo Infinite, which will also come out for the currently available Xbox One and PC, is supposed to feature bigger and more visually intense battles than any previous game in the series. The first Halo was released back in 2001 with the launch of the original Xbox. Its developer Bungie eventually left the franchise to work on Destiny, another popular shooter series, but 343 Industries has been at the helm of Halo since 2011.

Even with the Infinite launch pushed back to 2021, Microsoft promised there will be “thousands of games to play, spanning four generations, when Xbox Series X launches globally this November.” There will also be “over 100 optimized for Xbox Series X titles, built to take full advantage of our most powerful console” coming this year.

No doubt Halo Infinite is one of the big draws for the new Xbox console as it prepares to compete with the upcoming PlayStation 5 from Sony — Halo is one of the best known game series exclusive to Microsoft. Its announcement highlighted the many other titles coming to the console in the meantime and promised the ability to play games across all four generations of Xbox.

The PlayStation 5 is also expected this holiday season, along with a Miles Morales Spider-Man game. Sony hasn’t narrowed down its release date and, like Microsoft, has yet to announce pricing for the console. 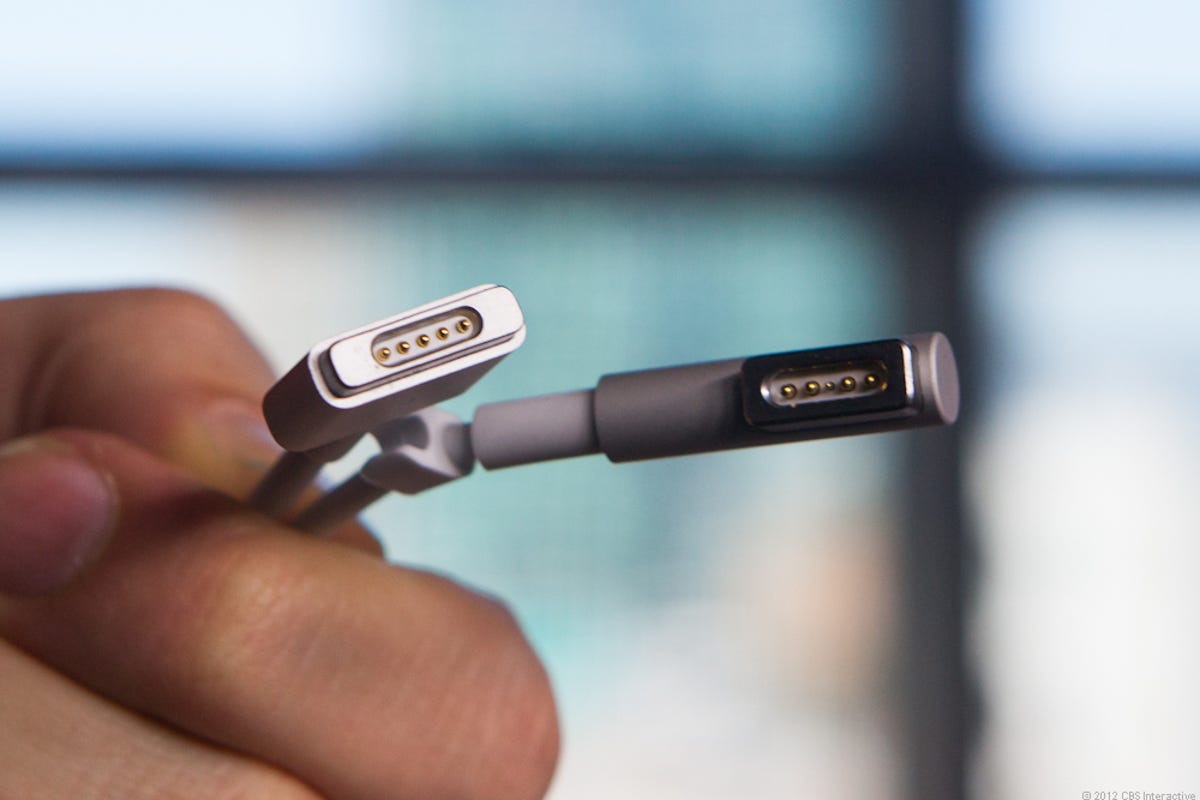 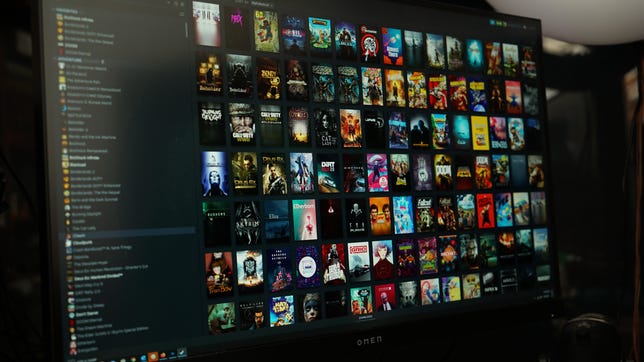 Web technologies
5 monitors worth checking out for 2022