It’s not particularly cheap, or particularly fast, or particularly light or particularly… anything. But the HP Envy 17 is a stylish everyday workhorse laptop that I like with a large, 17-inch screen that gives it a little extra productivity oomph for remote work or school. You end up paying extra for a discrete Nvidia GeForce MX330 graphics processor that you don’t really need, which bumps it out of “good deal” territory, but it’s certainly still a good laptop for the money.

Now that I don’t have to schlep a laptop between home and the office, I’ve become quite a fan of 17-inch models. If you’re working or remote schooling with just a single laptop screen, then opting for 17 inches can help quite a bit. Even if you can’t effectively quantify the advantages — you can fit three more worksheet columns on the screen! — for some reason the slightly bigger screen goes a long way to making it feel less cramped.

To me, the $1,100 setup, which is the base configuration but with 16GB memory instead of 8GB, is the best value if you’re going to go with the Envy; if you’re so budget-constrained that you can only afford the 8GB and still want an HP, then I suggest you consider dropping down to the generic HP Laptop 17. It’s not as pretty and is slower, but it can also be had for well under $1,000. You may want to think about alternatives, as well, such as a Dell Inspiron 17 3000.

FHD on a 17-inch screen is fine. I love 4K, but you don’t really need it on a 17-inch screen — unless you want to cram more onto it, which is the biggest reason to get the 17-inch over a 15-inch. In other words, FHD, 4K or any other resolution displays the same amount of content on all screens, it’s just bigger on larger screens because it’s spread out over a larger area. If you have vision issues, it can help when everything is bigger, though.

The Envy 17’s configuration choices in the UK are different — the closest option to our test configuration is the FHD touchscreen model for £1,150 — and it looks like HP Australia doesn’t believe in an Envy 17.

Ultimately, it comes down to the fact that you’re paying a premium for the Nvidia GeForce MX330 graphics processor, but it’s not so much faster than the integrated Iris Plus graphics in the Intel chip and it’s a lot slower than stepping up to an Nvidia GeForce GTX 1650. The one place its 2GB of graphics memory may help you is to give lightweight but immensely popular games like Fortnite a small boost.

While I’d love another USB-C connection (or 12), one is pretty typical for this category of laptops. It otherwise has a fine selection of connectors, including HDMI and three USB-A, plus an SD card slot. The touchpad and keyboard feel quite nice, and there’s a standalone fingerprint sensor between the right alt key and left arrow, a smart location that provides a dead zone between the two, preventing accidental keystrokes.

The speakers sound pretty good, as long as you tweak it in the B&O utility. The HP Optimized setting is blecch. Webcam video looks pretty typical — noisy in low light and hotspots on my face in decent light, but nothing beyond Zoom’s ability to process into passability — and you definitely want to keep the noise cancellation on for the built-in mic array.

I found the 4K screen too reflective; fine on predominantly bright screens, generally with white backgrounds, but annoying for dark screens, say, watching moody movies and shows, even in dim conditions.

Because it doesn’t try to be ultrathin or ultralight, the Envy does manage to eke better performance out of the same processor than the LG Gram 17, but that trade-off goes the other way when it comes to battery life. It did manage to last a respectable 7.5 hours on our streaming video test, though.

If you’re thinking about going 17 inches with your next laptop, you could do a lot worse than the HP Envy 17 and might have to research a bit to do better. But you’ll probably be happy enough if you stop looking right here.

Web technologies
Deathloop State of Play: How to watch and start times for PlayStation livestream 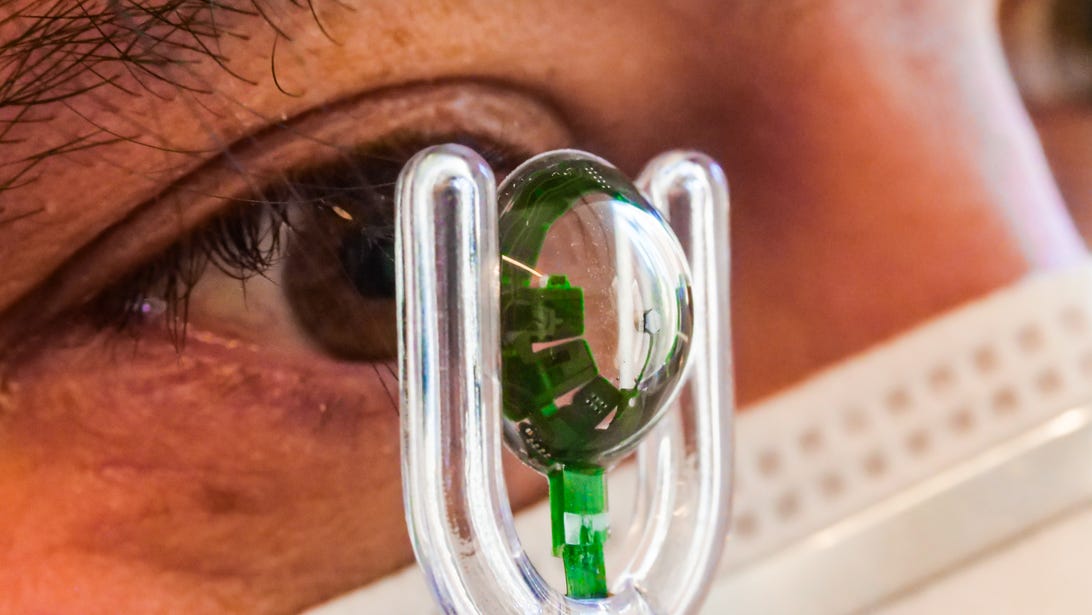 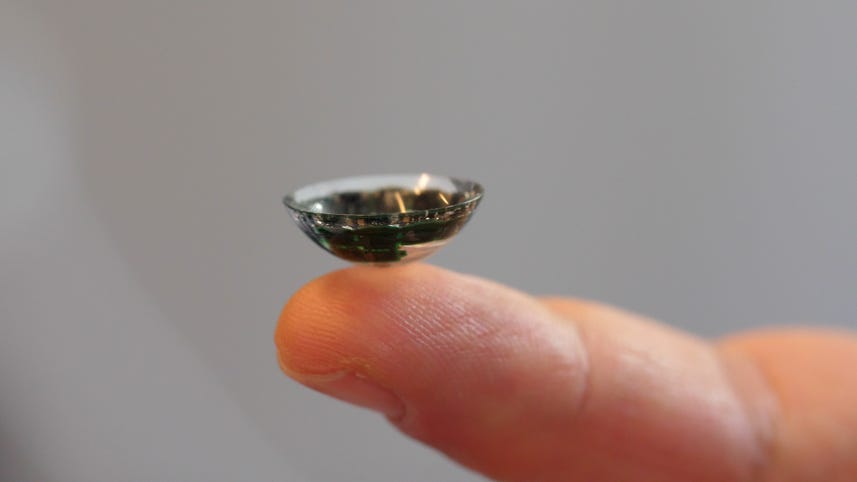