Nvidia is in advanced talks to acquire chipmaker Arm from SoftBank, according to Bloomberg, which cited anonymous sources. The companies apparently aim to reach a deal in the coming weeks, and the graphics card maker is the only suitor at the moment.


Earlier this month, The Wall Street Journal reported that Japanese conglomerate SoftBank was looking to sell the UK-based Arm, which it bought for $32 billion in 2016.


Apple announced in June that it would overhaul its Mac computers with Arm chips, which are similar to the ones it designs for iPhones and iPads, moving away from the Intel processors it’s used for the past 14 years. Arm licenses its chip instruction set — the collection of commands software can use to control a chip — to companies like Apple that design their own processors. 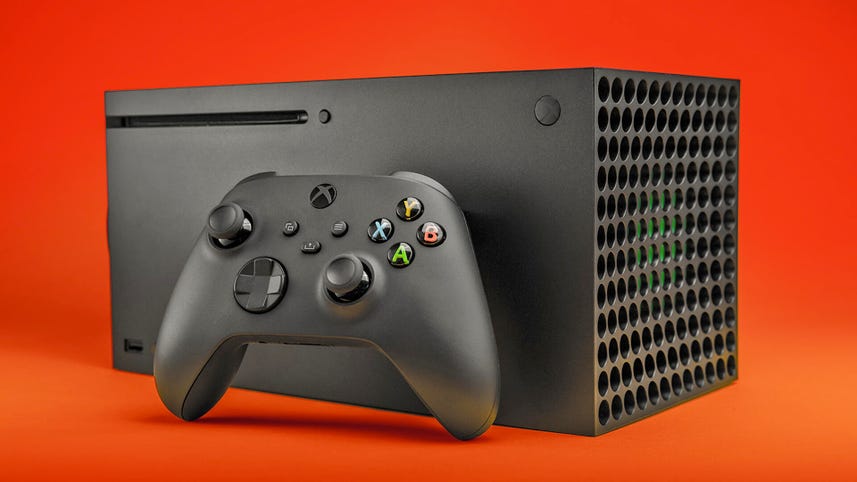