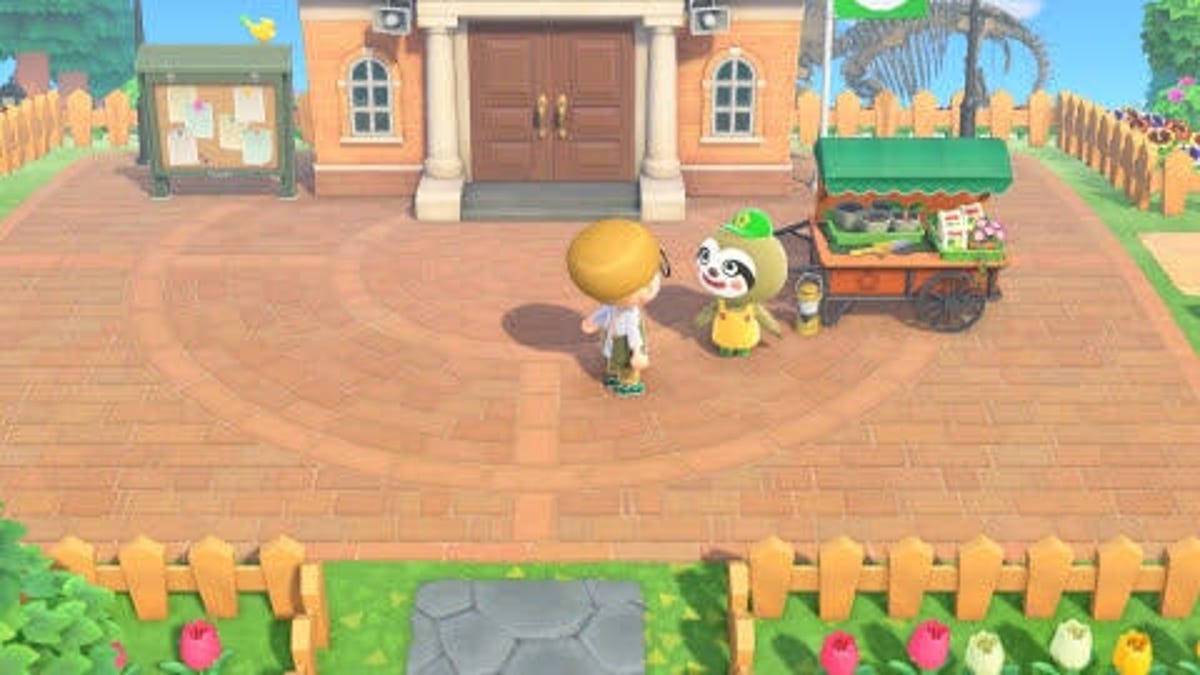 I’m not proud, but I did it. I nuked my son’s Animal Crossing island. This was no Cuban Missile Crisis, with a tense standoff, fingers hovering over dangerous buttons, all playing out in public. No, I did it in the dead of night, telling no one beforehand or in the immediate aftermath.

In fact, it took several days for anyone to even notice that the unimaginatively named “Adventure Island” was now called “Ackventure Island” (much better, I thought), and it had an entirely different geographical configuration, along with a fully functioning museum and other perks.

That’s because, as the new primary owner of my Switch’s main Animal Crossing account, I was able to quickly move the needle in the game by, you know, actually completing in-game tasks, like paying off my suspiciously interest-free loans from Tom Nook, collecting animals and fossils for the museum and generally being a good citizen/founder.

While I may tout Ackventure Island as a democracy, I’m really first among equals, and, whether deliberate or not, that’s how Nintendo set the game up to work. Instead of allowing each player profile on the Switch console to have its own unique instance of the game, there’s literally one master island allowed per Switch hardware unit. Want two islands for two people? Then you need two Nintendo Switch consoles, and two copies of the game, unless you want to mess around with airplane mode on the second console.

In theory, the idea of multiple gamers in the same home, using the same Switch, sharing a single island sounds very high-concept. But in reality, having such harsh restrictions doesn’t fit in with the varying playstyles of different family members. Released just as coronavirus quarantines were kicking off, this could have been (and in some ways still is) the exact right game for its time.

But control all comes down to who happened to load up the game first. Whoever made those early fateful decisions also assumes control of the entire island’s timeline.

In my case, I was not the first resident on my Switch. So when my son’s interest in Animal Crossing waned after a few days and he went back to a steady diet of Roblox and Minecraft, I was stuck at the game’s beginning stages, trapped in a groundhog day loop with the game’s timeline never moving forward. I was virtually imprisoned on a tropical vacation island, at the mercy of an absentee warden.

I tried logging into my son’s account and performing tasks to progress the game, then jumping back into my account to play. That’s fine once or twice, but you can’t carry on that way indefinitely. Besides, I kept getting the identities mixed up and going to the wrong house.

This is all more of an explanation than an excuse, but I need you to know why I deleted the entire Animal Crossing profile from the Switch’s memory and restarted the game from scratch.

Fortunately, when my stealth attack was discovered, the rest of the family just rolled with it and restarted life on my island — this time with plenty of runway as I’d made steady progress in the game. It was a happy ending for all, save for the sleepless nights I spend cradling the Switch to prevent anyone from nuking my precious island. 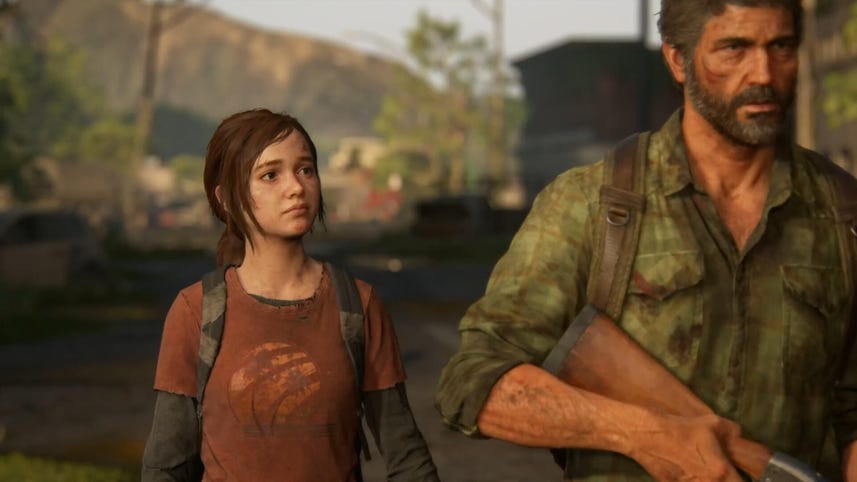