Every summer, the routine is the same: Back-to-school shopping looms, and Apple releases a public beta of its next version of iOS. This year, the routine’s been disrupted, but the new iOS beta is still here. iOS 14 on the iPhone and iPadOS 14 in the iPad have a lot in common, but the iPad version of iOS has its own advantages — and omissions.

Would-be iPad shoppers and current iPad owners may consider what an iPad can do for them, and how much better it can become to be their Do It All Device. The iPad’s already remarkably versatile, and my family relies on iPads nonstop. But iPads aren’t the same thing as Macs, and they have their particular limits.

After using the public beta for a little while on the 2020 iPad Pro, iPadOS 14 feels like an underwhelming release, given the promises of the iPad Pro’s original release this spring, which coincided with new trackpad support for iPads and the promise of a depth-sensing, 3D scanning future for the Pro camera.

Being able to use a trackpad might still be the biggest iPad update of the year. Apple’s other iPadOS 14 changes focus largely on Pencil users and Siri lovers, and shift iPadOS to feeling a bit more like a Mac. Not entirely, though; just a bit.

I’ve realized that not all that much has changed. Does that mean the iPad is starting to feel stable, even boring? Maybe. With Apple’s next wave of Macs using Apple processors that could be very similar to the iPad Pro’s, I expected more. But that doesn’t mean there isn’t stuff that’s appreciated.

You can dive into iPadOS 14 in the fall when it’s released as an official update, or if you’re really curious (and have backed up your iPad), you could brave the public beta now. I still say you’re better off waiting until the final fall release, just in case something goes wrong: I never recommend installing a beta OS on any mission-critical device.

Pencil is closer to an all-the-time tool

I tend to forget about the Apple Pencil when I use the iPad Pro, but new handwriting features make it a more useful accessory for anyone. Scribble lets you write into search fields on Safari — or really, nearly anywhere — instead of typing. I could see people who use the iPad like a notepad finding this helpful. I have terrible handwriting, and it sometimes recognized what I was trying to say. For me, typing is easier.

Apple’s Notes app was my main testbed for Pencil: I tried drawing out and scribbling some notes and flowcharts. Handwriting can be copied and pasted as text in an email or other app, too. This is nice, if I were to write a lot by hand. I usually don’t, though. What I found harder to do was turn any bit of handwriting on a note into recognized text after the fact.

One thing, though: Using Pencil all the time doesn’t work easily when using Apple’s Magic Keyboard, which doesn’t fold flat for Pencil use. Popping the iPad Pro in and out was fine, but I prefer keyboard and trackpad for most tasks.

Siri and incoming calls are a lot less annoying

Invoking Siri or getting a call or FaceTime used to mean your app getting interrupted by a screen takeover of either Siri’s wavy animations or caller ID info. These now pop up as banners or bottom-of-the-screen animations, less intrusive, and more like on a Mac. It’s a shift to keeping focus on whatever app you’re working in.

The more I lean on an iPad or iPhone as work tools, the less I want to be interrupted. These little changes help, and I want more of them.

Apps get more Mac-like with sidebars and menus

Apple’s introduction of “sidebars” into key apps like the File browser, and pull-down toolbars at the top of apps, gets things starting to feel ever more Mac-like. That’s fine: iPads have big screens, and I’d like more easy-access options. I still wonder how many apps will get sidebars, or will choose to add them. Also, there are times I’d rather not have a sidebar at all, and keep things clean. I think I like where sidebars are going, but the lack of extra multitasking panes or more flexible multiwindow app layouts still bothers me.

It’s great that many iPads, including the iPad Pro, now have trackpad support for multigesture controls and editing. But I also expected that iPadOS 14 would find more ways to expand the trackpad’s multitouch gestures. That’s not the case: Trackpad controls are exactly the same. It’s a shame, at least for me, because I use the trackpad element all the time now.

iOS 14 now adds promising widgets and even app-organizing folders on the iPhone, which could let you organize your grid of apps into more useful configurations. On the iPad, not so much. Widgets are limited just to the first page of apps on the home screen, where they live in a sidebar on the left, just like widgets did before, on iPadOS 13. It made me wonder what’s even changed. iOS 14 (and iPadOS 14) should offer up more widgets from more apps, but I can’t slide them over anywhere I want on the iPad. Sadly (and weirdly), the iPad doesn’t get the automatic app-organizing library page that iPhones get.

My kids live on iPads, and it’s a game of making sure their account settings are properly enabled so that their parental controls are OK and they’re not able to open (or delete) notes in my notepad, or somehow accidentally (or intentionally) make purchases. There are parental controls that can control app access by screen time and limit access to apps… but iPadOS 14 still lacks multiaccount support. Chromebooks and game consoles are great for quickly logging out and logging in, swapping what’s “my” laptop into my kid’s, or just opening a generic guest mode for someone in a pinch. I wish all Apple devices, and especially iPads, allowed this. 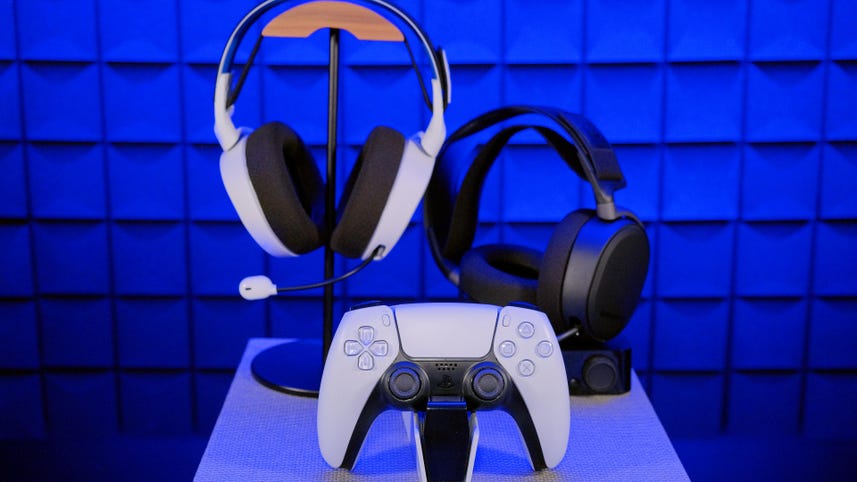