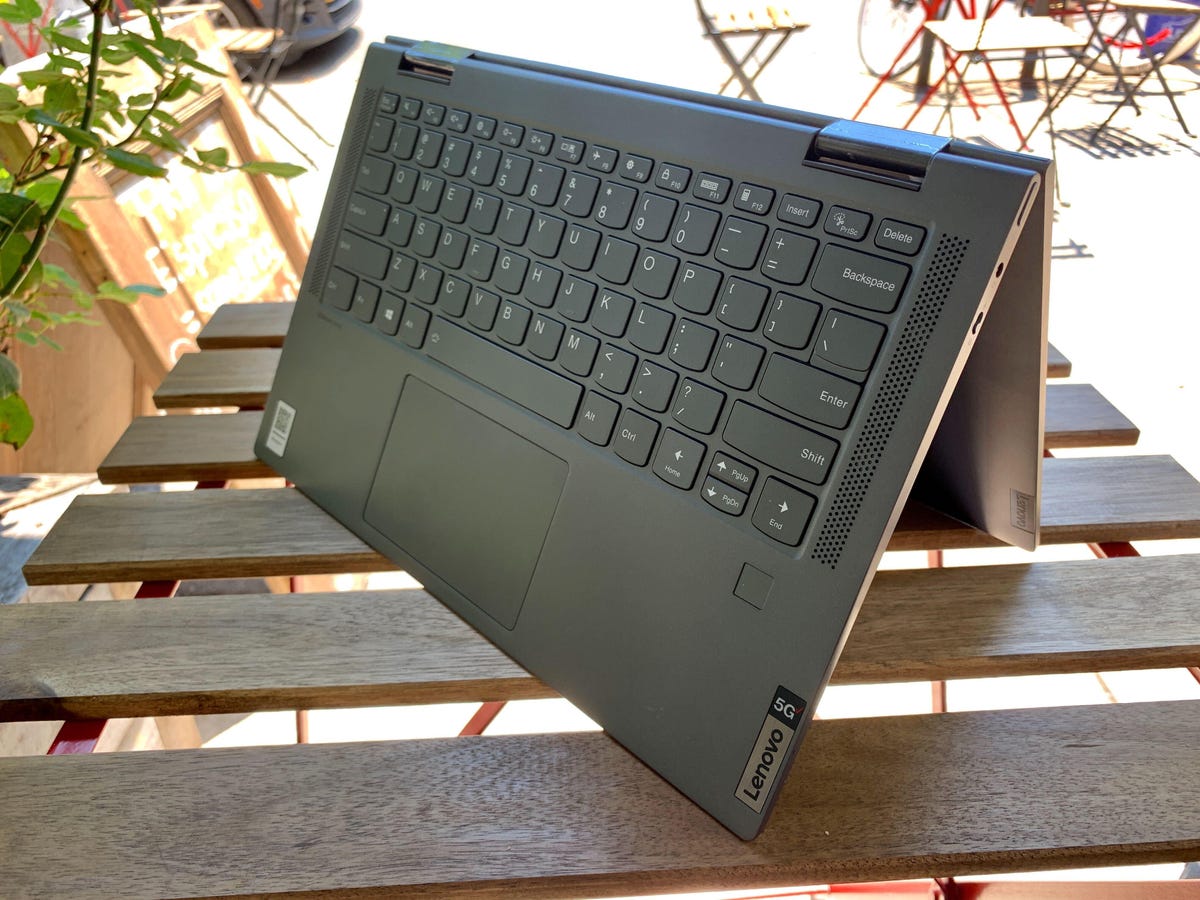 Hello freedom, goodbye tethering. That’s what I thought when I first opened the box for the new Lenovo Flex 5G, the first 5G-powered laptop we’ve been able to test, and the first most consumers will be able to purchase.

Now I can go anywhere, do anything, and not be at the mercy of coffee shop Wi-Fi systems or tethering to my phone and its much slower 4G (or as AT&T unfortunately calls it, 5G E) connection.

Then reality hit. I’m not going anywhere. There’s a pandemic going on. Coffee shops and restaurants are mostly closed. I’m not taking the subway anywhere. I can be as hyperconnected as I want, as long as I’m some combination of sitting in my house, wearing a mask, staying six feet apart from others… you get the idea. If there’s a golden age of thin and light ultraportable laptops fused with the latest (pricey) 5G technology, well, this ain’t it.

But the human spirit cannot be held down, at least not by laptop woes. My slice of Brooklyn had a handful of cafes that recently added sidewalk tables and chairs, at distances that at least seemed relatively close to six feet apart.

I was getting excited again. The Flex 5G was about to be my first sidewalk/coffee shop remote working experience since I returned to New York City from an extended flee-cation. It helped that the Flex line is one of those rare secret weapons of the laptop business. It’s never gotten an extraordinary amount of buzz, but I’ve often recommended it to people as a low-cost, high-quality alternative to more expensive laptops.

The original Flex was a half-step between the 360-degree-hinge Yoga line and Lenovo’s regular old clamshells. Its screen bent back further than a standard laptop screen, but not enough to turn it into a tablet — it was a bit of a head-scratcher. Fortunately, Lenovo soon showed some flexibility (sorry) and turned the Flex line into a true 360-degree hybrid.

While the Flex is usually considered a lower-cost Yoga alternative, this specialized version is not for the faint of budget. It’s $1,499 from either Lenovo or Verizon, and that only includes 8GB of RAM and a 256GB SSD.

A laptop with the brains of a smartphone

The Flex is conservative-looking. Basic gray, no visual flair. But it’s not unattractive. It’s a hair under three pounds and just about 15mm thick, roughly putting it in MacBook Air territory, but with a slightly larger 14-inch screen. The most interesting thing, besides the 5G antenna, is the Qualcomm Snapdragon 8cx processor. PC makers have been trying to cram smartphone-style chips into laptops for the past few years, with little success. But most of the initial wave of 5G computers will be Arm-based, which is a natural fit for 5G right now. We’re still benchmarking the Flex 5G, but even in my anecdotal use over a day, I felt the telltale pokiness of not having a mainstream Intel or AMD chip.

Apple is preparing to get into Arm-based computers as well, as announced at WWDC; in that case, it’s in the service of more powerful machines (for carefully optimized software), rather than emphasizing better battery life and mobile connectivity and lower prices.

For a pricey laptop like this, it all comes down to 5G performance. But there’s a lot more that affects that than just the hardware. Despite all the big talk, 5G service is still very limited. Verizon’s maps are here, and you can deep dive into a granular look at coverage. Even here in NYC, it’s literally block by block, as seen in this detailed map.

Fortunately, I happened to find myself working outside in one of these active areas. First sitting outside a coffee shop, then walking up and down a few blocks with the Flex 5G in tablet mode running speed tests, I found a few sweet spots and a few dead spots, but nothing close to 5G’s near-gigabit promises. That said, when the stars aligned, it was still faster than my home broadband connection and much, much faster than my 4G phone.

I averaged between 170Mbps and 200Mbps download speeds from the Flex 5G, topping out at 210Mbps. Upload speeds ranged from 40Mbps to 60Mbps.

My home broadband (from Spectrum) usually hit between 115Mbps and 140Mbps, while my AT&T iPhone topped out at 49Mbps down/11Mbps up.

Am I getting the full 5G experience? It doesn’t necessarily feel that way, but it’s certainly faster than any other connection I have access to right now. Having the built-in 5G is much more convenient than tethering to a phone, which has a tendency to disconnect or slow down just when you need it most. As with anything 5G-related, the real value will grow alongside 5G coverage, which is still a work in progress.

We will continue to test 5G speeds on the Flex 5G, as well as run performance benchmarks and battery tests, which will be included in our full review.

See also: Verizon vs. AT&T vs. T-Mobile: How to pick the best 5G carrier for you 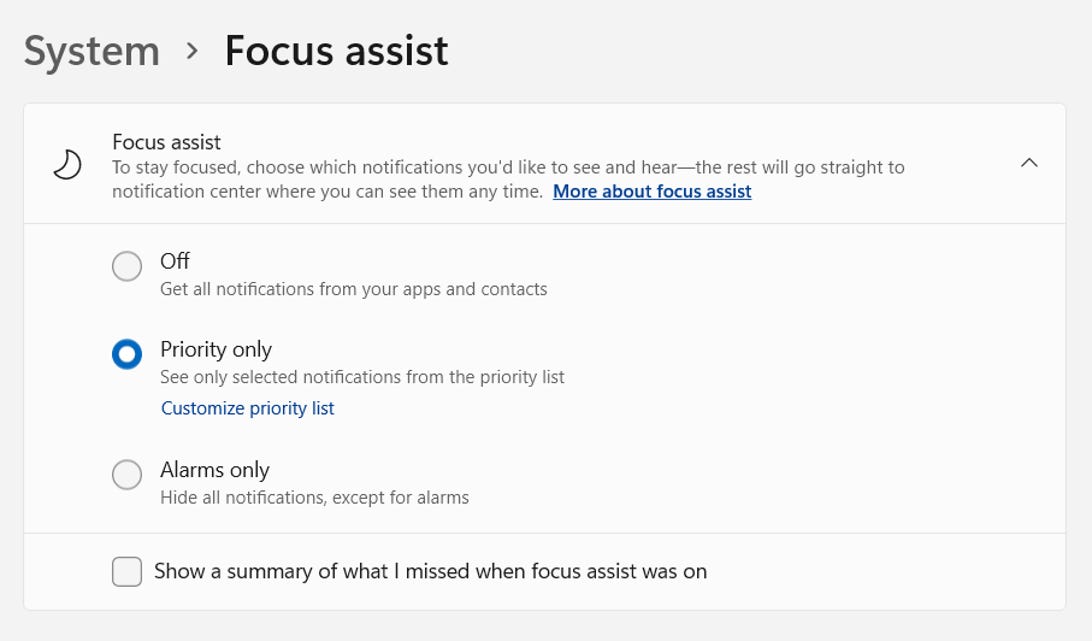 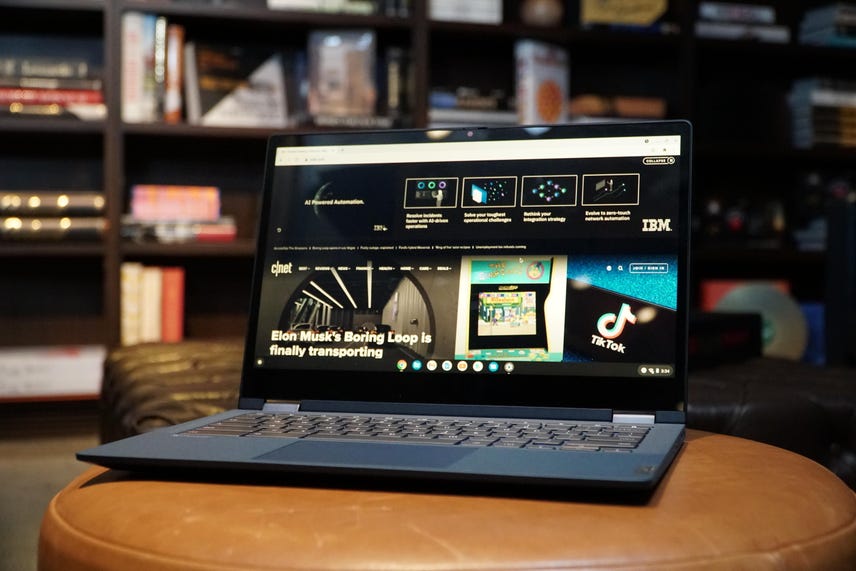