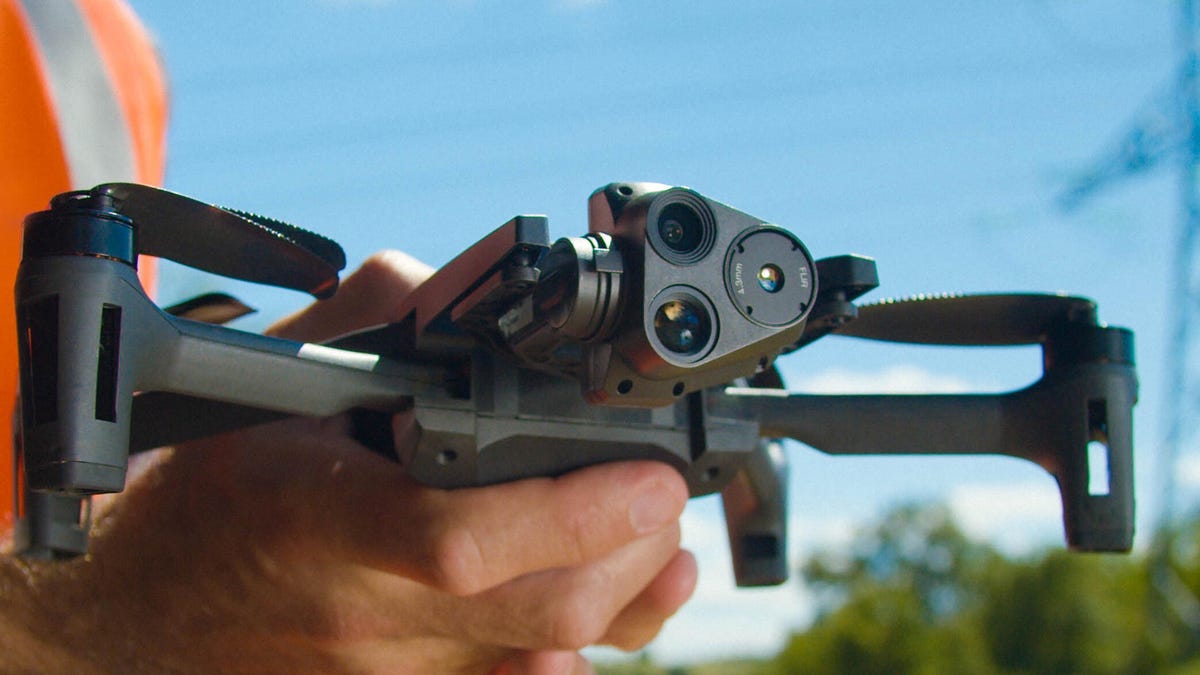 Parrot’s Anafi USA is quite a drone. It can go from off to flying in under a minute, has a 32-minute flight time, can fly in the rain and has a stabilized triple-camera array in front, with 32x zoom, thermal imaging and 4K HDR video capture — and it only weighs 500 grams (1.1 pounds). It’s also $7,000 and made for commercial uses, like first responders and search-and-rescue teams, infrastructure inspection and the military.

The European drone maker’s Anafi camera drone started off (and continues to be) made for consumers, but Anafi was developed to be a platform for its commercial camera drone business as well. It kicked that off last year with the Anafi Thermal. Built just outside of Boston, the Anafi USA has a Flir thermal camera like that drone, but is joined by two, 21-megapixel cameras that work together so operators can see subjects up to 5 kilometers (3.1 miles) away. Images from those cameras can be blended with the thermal imaging to further help detect subjects.

Parrot said the Anafi USA passed the IP53 qualification and can fly in rainy and dusty conditions. Also, it beefed up the drone’s security by encrypting and storing all anonymous flight data and offline data on its SD card, using an AES-XTS algorithm with a 512-bit key. It uses a WPA2 Wi-Fi connection and requires a digital signature verification for all firmware updates. It is fully compliant with the European Union General Data Protection Regulation, Parrot said.

Compatible with mapping software Pix4D and with broad support for professional applications and services, such as Survae, DroneLogbook, Kittyhawk, Dronesense and Planck AeroSystems, the Parrot Anafi USA can be preordered starting July 27 and will be available in August from the company’s network of enterprise resellers, including Drone Nerds and RMUS. 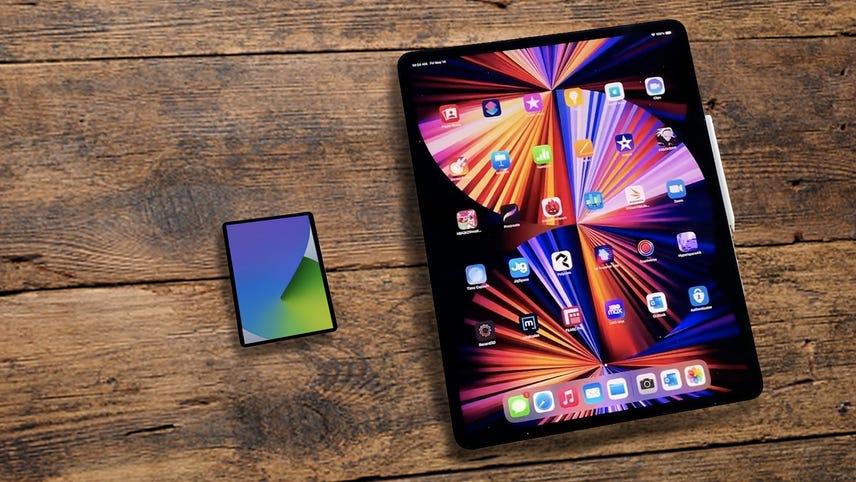 Web technologies
Apple may be updating the iPad line – Video 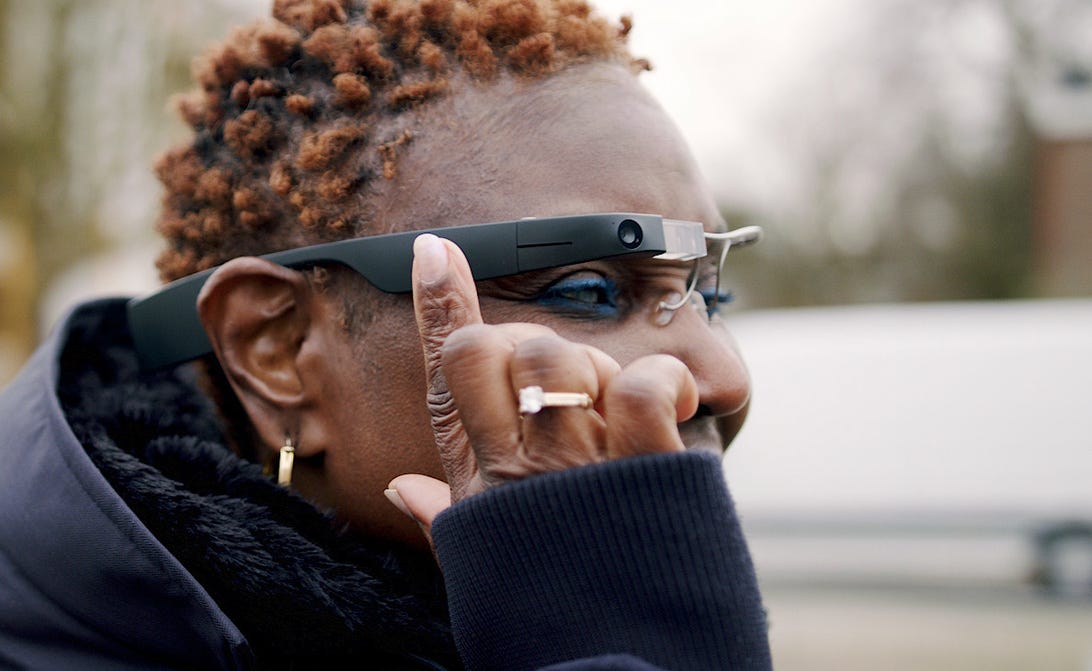 Web technologies
9 Great Reads From CNET This Week: Smart Glasses for the Blind, Buildings Made of Bacteria

Web technologies
At CES 2021, gaming laptops aren’t what they used to be, and that’s a good thing