Why? Well, just because it marks such an important paradigm shift for Google, which finally settles on proper flagships after an experimental hiatus with the Google Pixel 5. The Pixel 7-series aims to reiterate that Google is back and is willing to find its own niche in the flagship market, from which it could comfortably deliver well-timed punches to Samsung and Apple.

The main difference between the Pixel 7 Pro and Pixel 7 is their overall size, which stems a few important differences from itself. First up, the Pixel 7 Pro is the larger one here, with a 6.7-inch display and a larger 5,000mAh battery in comparison with the 6.3-inch entry-level Pixel 7, which also has the smaller battery.

From a pure design standpoint, both phones look pretty similar, though the Pixel 7 Pro is most likely getting a stainless steel frame unlike the Pixel 7, which is coming with an aluminum frame. Otherwise, both phones feature rather similar design, almost identical to last year’s Pixel 6-series. Unlike the 2021 Google flagships, the newest Pixel come with colorful camera strips at the rear, a move away from the understated black bars that graced the Pixel 6-series. This makes the camera lenses at the back clearly visible, which is a bold design statement and immediately makes the Pixel 7 lineup more discernible.

The Pixel 7 and Pixel 7 Pro also drop the dual-tone back design. Speaking of Pixel 7 colors, another difference between the duo are the colors in which they will be available. The all-time classic Obsidian (black) and Snow (white) colors will be available on both devices, but the Pixel 7 Pro will score a unique Lemongrass color option (gray/green) with a gold camera bar, while the regular Pixel 7 will score a playful Hazel color option (very soft green).

Both devices retain the under-screen fingerprint scanners that were also the biometric of choice on the Pixel 6-series, and while we’ve been hearing rumors about a possible 3D face unlock option, it might skip this particular Pixel generation.

Display-wise, the mainstay difference from the Pixel 6 family will be carrying on. The Pixel 7 Pro comes with a large, 6.7-inch QHD+ OLED display with a 1-120Hz refresh rate, with an ever-so-slight curve near the edges, while the Pixel 7 arrives with a 6.3-inch FHD+ OLED display with a 60/90Hz refresh rate. The latter is completely flat, similar to the one on the Pixel 6. We expect the quality properties of the Pixel 7 and Pixel 7 Pro to be better or at least similar to the very good Pixel 6 and Pixel 6 Pro, with decent color reproduction, brightness, and good viewing angles. Stay tuned for our full comparison!

Both the Google Pixel 7 and Pixel 7 Pro are powered by the second-gen Tensor G2 chipset, which builds upon the Tensor G1 in a meaningful way. Well, it’s not that much of a dramatic powerhouse, and it will still lag in terms of raw performance in comparison with its closest Qualcomm and Apple rivals, but the Tensor G2 is said to be scoring a 10% performance increase over the Pixel 6-series.

That’s not where the chipset’s strength lies, though. See, the deal with the custom-made Google Tensor is that it relies rather heavily on artificial intelligence and machine-learning, a different approach in comparison with, say, the Qualcomm Snapdragon 8+ Gen 1 or the Apple A16 Bionic, which are more of raw performance ordeals. Thanks to its AI and ML capabilities, the Tensor allows for some intriguing camera features to be available on the Pixel 7.

Storage-wise, we have another key difference between the Pixel 7 and the Pixel 7 Pro. See, the small Pixel 7 will be available with either 128GB or 256GB, whereas its big brother will get an additional 512GB version on top of that. Alas, none of Google’s new phones get microSD card expansion slots, so there are no additional options for hardware storage expansion. Google Photos is a great alternative to hardware photo storage, but you will likely have to opt for the premium storage tiers.

The big difference here will be the 5X telephoto camera available on the Pixel 7 Pro. This one will clock in at 48MP and offer 5X optical zoom, which is kind of a big deal if you’re lusting over the most adept Pixel camera, and allow for a 30X hybrid zoom, whereas the regular Pixel 7 will only allow for up to 8X digital zoom. Here’s a complete rundown of the expected Pixel 7 camera specs:

Only the Pixel 7 Pro will have capabilities like Macro Focus, but both phones will have a new Movie Motion Blur feature that will blur the backdrop of films similarly to the iPhone’s Cinematic Mode. Who knows what other software features will remain exclusive to the Pixel 7 Pro.

While it may seem that the larger battery of the Pixel 7 Pro would give it much better battery life in comparison with the Pixel 7 (5,000mAh vs 4,270mAh), we wouldn’t be too quick to draw such conclusions.

After all, the Pixel 7 has a smaller display with a lower resolution, which could definitely help with evening out the battery capacity disparity with the larger Pixel 7 Pro, which has a large QHD+ display.

Officially, Google says that both the Pixel 7 and the Pixel 7 Pro should both have “beyond 24-hour battery life”, though it also admits in the footnotes that the two devices actually achieved a median battery life of 31 hours during the company’s tests. While Google doesn’t go into too much detail as to what those tests are, it says that these battery life estimates were achieved using a “median Pixel user battery usage profile across a mix of talk, data, standby, and use of other features”. Sounds promising, doesn’t it?

We expect at least a full day of regular usage with both devices, and it seems that Google is keen on giving users the software tools to achieve much more than that. The new Extreme Battery Saver feature promises future Pixel users up to 72 hours of combined usage, and while this sounds awesome, the feature will essentially disable most features and functionalities of the phones (5G included) and only allow a slew of pre-defined apps to work normally.

How does the Pixel 7 Pro and Pixel 7 stack up against one another? Let’s check in our dedicated Pixel 7 vs Pixel 7 Pro specs comparison:

Well, good news is that if you’ve liked the Pixel 6 and Pixel 6 Pro, the Pixel 7-series seem to be more of the same, but better, which can never be a bad thing! With a refreshed Tensor chipset on deck, which shows us Google’s commitment to its custom silicon, tons of camera improvements, dedication to battery endurance, and at the same time—unchanged pricing—the Pixel 7 and Pixel 7 Pro definitely look like moral winners.

Which one should you choose? Surely, if you’re looking for a larger and sharper display, bigger battery, and that sweet, sweet 30X Super Res Zoom, as well as the complete flagship experience, it makes perfect sense to go for the Google Pixel 7 Pro.

On the other hand, if compact Android phones are your Achilles’ heel and you don’t really care about zooming, then the smaller size (and price tag) of the Google Pixel 7 could definitely tip the scales in its favor. Surely, it shares the majority of new features that the Pixel 7 Pro also boasts, sans the exclusive camera ones. And overall, it looks like a pretty capable compact device. 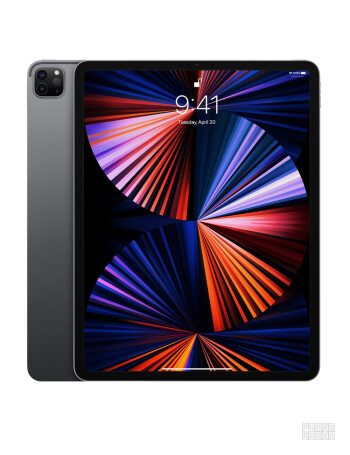 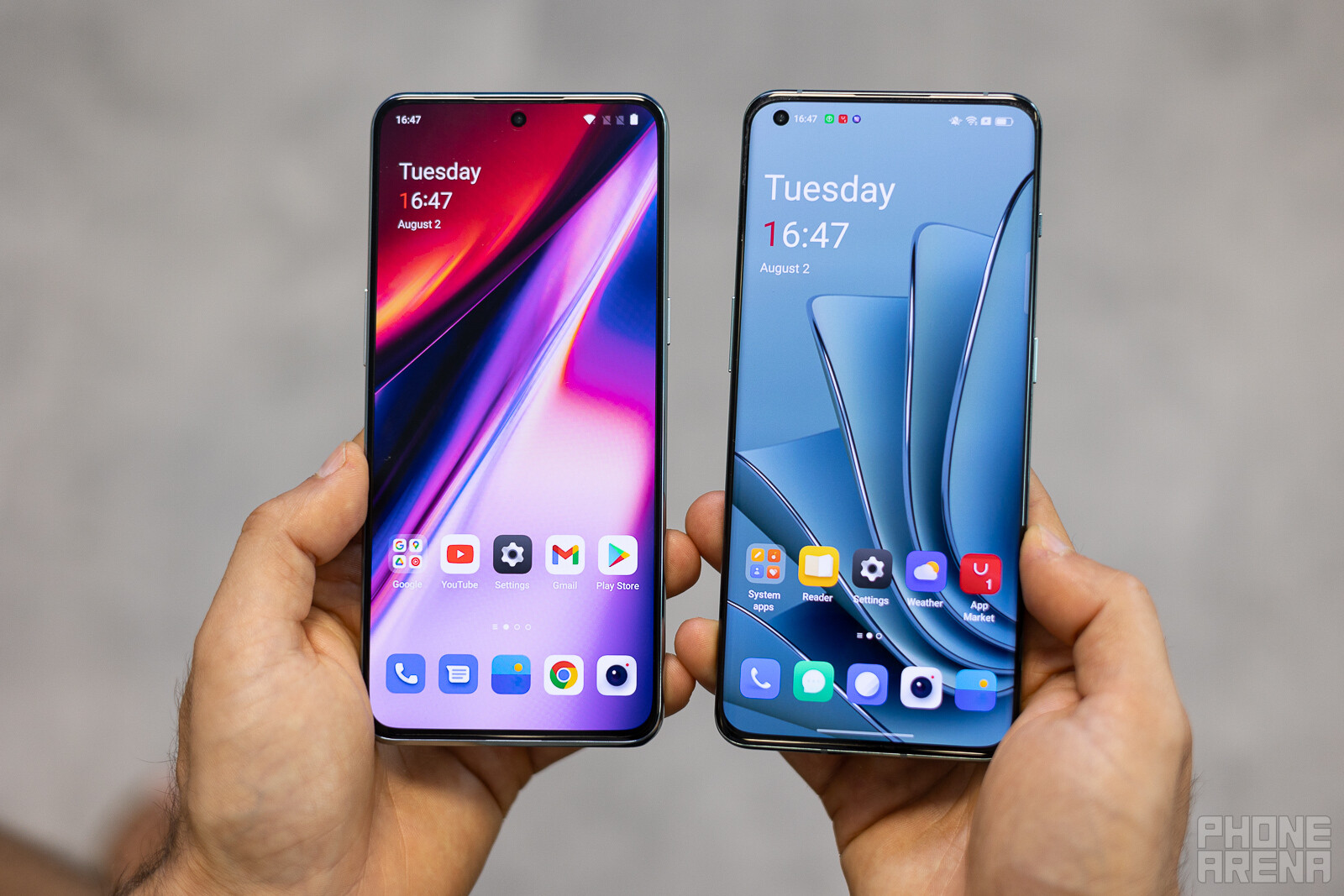 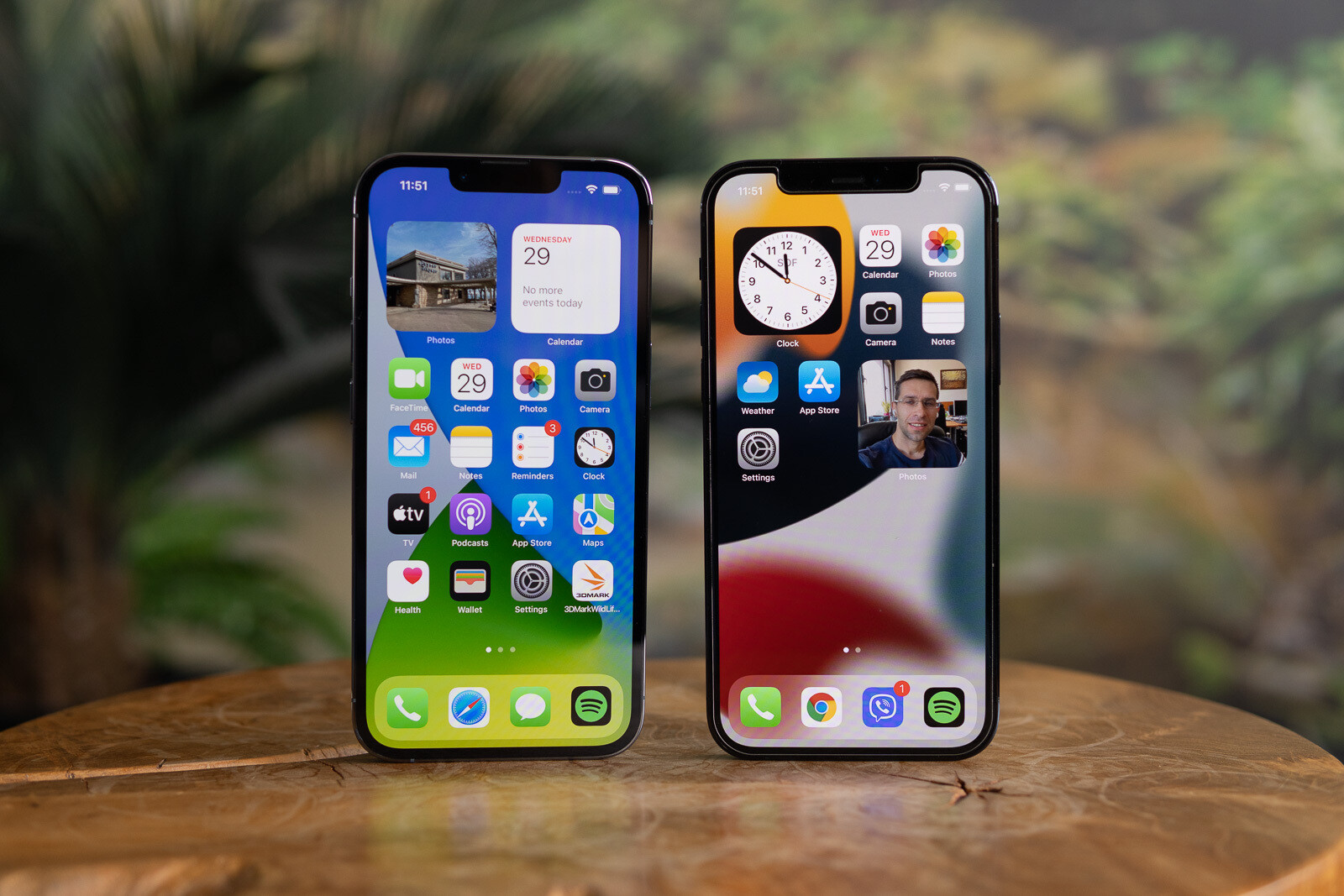